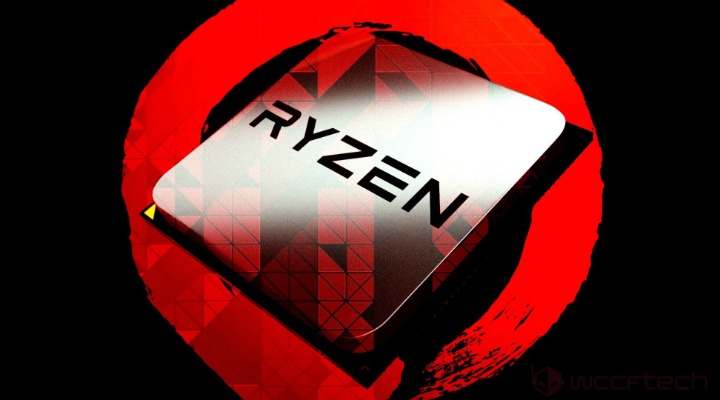 AMD Ryzen™ processors are ubiquitous with gaming enthusiasts and creators alike. Similarly, the Radeon™ series GPUs continue to power thousands of gaming PCs at a variety of price point. According to the Steam hardware and software survey in February 2021, almost 28% of all PCs running Steam are powered by AMD. And it’s continuously growing as well.

With such a strong history of growth and performance improvement, AMD has no plan to slow down. PC gaming demands continuous improvements, often in double digits. And moving forward AMD is absolutely prepared to meet the ever-increasing demand of gamers, content creators and PC enthusiasts alike with recently-launched AMD Ryzen™ 5000 Mobile Series CPUs and Radeon™ RX 6000 Series GPUs.

Here’s a glimpse of what the future of gaming looks like with AMD. 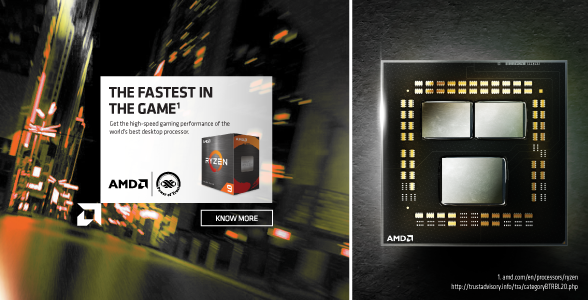 High-Performance CPUs By Design Building a gaming PC is not an easy task. Price-to-performance ratio, future upgradability, compatibility with new games are just a few of the things that one needs to keep in mind before building a brand new gaming desktop. However, the new AMD Ryzen™ 5000 Series Desktop Processors make this process a whole lot easier by offering great value and features.

In fact, the AMD Ryzen™ 5000 Series Desktop Processors are the most power-efficient desktop gaming processors in the world2. Meanwhile, the Ryzen™ 7 5800 and Ryzen™ 5800X processors are great options if you’re making a gaming PC capable of streaming demanding titles like AC: Valhalla and Watch Dogs: Legion on Twitch or any other platform.

The 8 high-performance cores offer enough power for 4k gaming and productivity. Additionally, the Ryzen™ 5900X processor is a 12-core powerhouse CPU. It offers up to 24% better performance per watt than
the AMD Ryzen™ 9 3900XT processor3.

For the heaviest of workloads and content creation tasks, PC enthusiasts can rely on a Ryzen™ 9 5950X processor. The 16-core CPU works insanely well in terms of content creation. Moreover, its 64 MB of superfast L3 cache works by reducing latency in video games and improving the overall playing experience.

In addition to the recently launched AMD Ryzen™ 5000 Series Desktop Processors, AMD has an array of CPUs available at multiple price points to suit different requirements. You can go for an entry-level Ryzen™ 3200G processor or the mid-level Ryzen™ 3400G processor if you are building an emulation machine to play old console games.

You can even choose the Ryzen™ 3100 processor or Ryzen™ 3300X processor if you want to build an entry-level gaming PC to play modern titles like Borderlands 3 or AC Odyssey in 1080p @60 FPS. Furthermore, AMD Ryzen™ 3600X processor offers superb value for the money in a mid-range CPU. Speaking of value, AMD Ryzen™ processors have tons of features in them that make them the ideal choice for gaming including –

First introduced in the Ryzen™ 3000 Series Desktop Processors, the PCIe® Gen 4.0 support is baked in the AMD Ryzen™ 5000 Series CPUs. The latest PCIe® standard provides speeds up to 32 GB/s. As a result, new games can load in mere seconds. The new standard makes your desktop PC future-ready in terms of read/write speed.

A ton of PC users upgrade their rigs over time. To make this process easier and affordable, AMD has used the same AM4 socket for its CPUs. Meaning, if you own a standard AMD B550 motherboard with an AM4 socket you can plug in a select Ryzen™ 3000 processor or upgrade to a Ryzen™ 5000 CPU after some time without changing your chipset. This feature alone has made PC gaming viable for millions of desktop gamers worldwide who buy an entry-level Ryzen™ CPU first then upgrade to the latest generation without worrying about changing the motherboard.

However, AMD’s latest generation of GPUs, the Radeon™ RX 6000 series graphics cards take the game to the next level. The new AMD GPUs, based on the AMD RDNA™ 2 architecture, are used in the next-gen consoles from Microsoft and Sony. The new Radeon™ RX 6000 series GPUs come with full ray tracing support at the hardware level. Check it out here.

On the PC gaming side of things, AMD RDNA™ 2 architecture includes a wide variety of features including Virtual Super Resolution (VSR) which allows games to render at a higher resolution and rescales them down to a lower native resolution. As a result, gamers can get higher quality visuals without a compromise on performance.

By pairing Ryzen™ 5000 series CPUs with the Radeon™ RX 6000 series GPUs, the processor can directly address the graphics card’s entire memory,
which can result in a significant performance uplift. For example, the Radeon™ RX 6800 XT GPU and Ryzen™ 5950X processor with Smart Access Memory technology-enabled offers up to 16% more performance in Assassin’s Creed Valhalla5.

AMD has become synonymous with gaming. As we have seen, building an all AMD-based gaming PC has measurable benefits in the form of high-frame-rate, low-latency gaming. With features like high-speed RAM support
and PCIe® Gen 4.0, an all AMD-based gaming PC instantly becomes future-ready for much more demanding gaming titles that are yet to come.
No matter which platform you choose, you will find that AMD is a powerful gaming platform for all your needs. 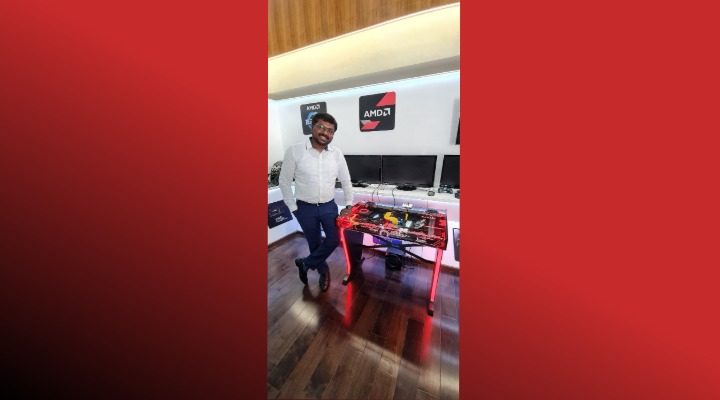 AMD is the only company in the world with both high performance compute and graphic
technologies and the expertise to combine them into differentiated solutions in PC and gaming.
We understand the pulse of the gaming community well and our products are a testimony to
the changing needs of the industry. In 2020 we launched our latest generation Ryzen™ 5000
Series Desktop CPUs and Radeon™ RX 6000 Series graphics cards, and we will continue to
push the envelope for gamers and creators with top-to-bottom leadership product stack and
advanced software.”