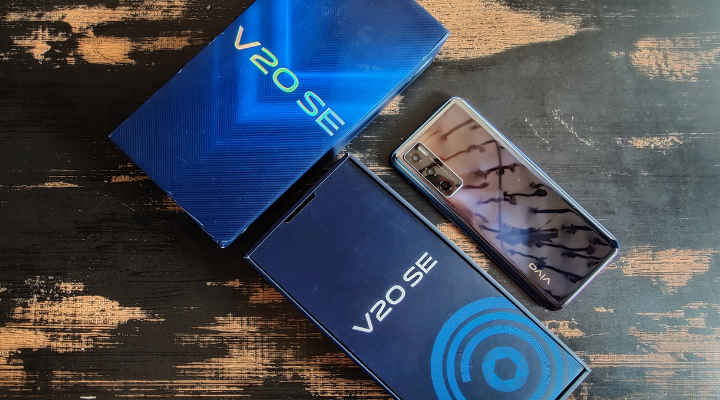 Vivo recently added the V20 SE to its V series lineup after the successful launch of the V20 earlier this month. Just like its big brother V20, the V20 SE also strongly focuses on design and camera performance. It is positioned below the V20 and is priced at INR 20,990. Basis my brief time with the V2o SE, here are my first impressions of it: 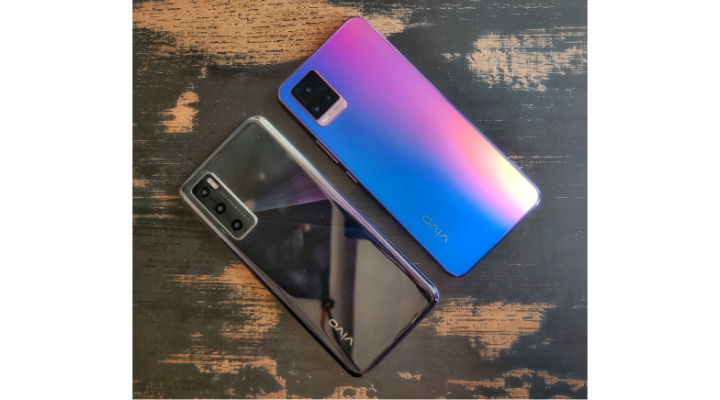 Vivo V20 SE is a mid-range device that comes in only one variant – 8GB RAM and 128GB storage, expandable up to 1TB. It is available in two color options – Gravity Black and Aquamarine Green. The Gravity Black variant is a reflective surface that does attract fingerprint smears and dust particles therefore it is advisable to use the protective case that comes in the box. It does look good and feels premium in your hands but does not leave you awestruck as the V20 did. In terms of designing, the V20 SE appears slightly different from its sibling. It has curved edges, the top and bottom are relatively flat and the sim tray has been moved to the top. Vivo has gone back to the traditional way with the camera setup, the V20 SE has vertically-aligned triple cameras and the bump is a little more protruding. 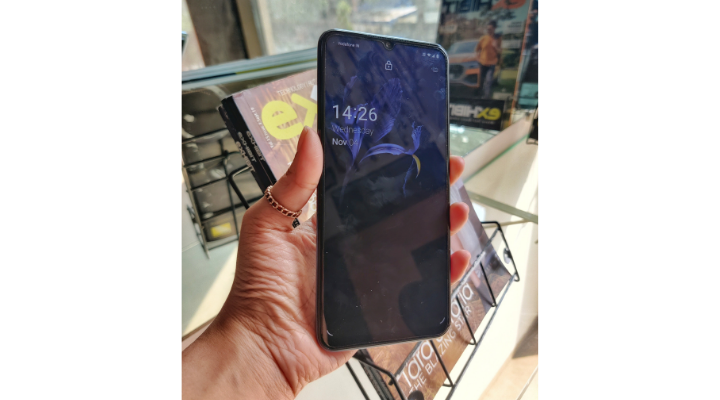 What it carries forward is the 6.44 inch Super AMOLED display with a waterdrop notch from its big brother. The display panel has satisfactory performance, is decently bright, and has good color accuracy and contrast. How I wish there should have been a faster refresh rate panel but you gotta manage with the 60Hz refresh rate.

Moving on to the specs, the smartphone is powered by Qualcomm Snapdragon 665 processor which might not seem so interesting on the spec sheet but practically you can manage your day-to-day chores and multitasking on this device without any lags. The V20 SE is backed by a 4,100mAh battery and comes bundled with a 33W FlashCharge charger that can give you a full days charge in a little more than an hour.

It comes with Funtouch OS 11 on top of Android 10 and the UI is pretty similar to the V20. But what you’d probably not like is a lot of bloatware preinstalled that might spam you. 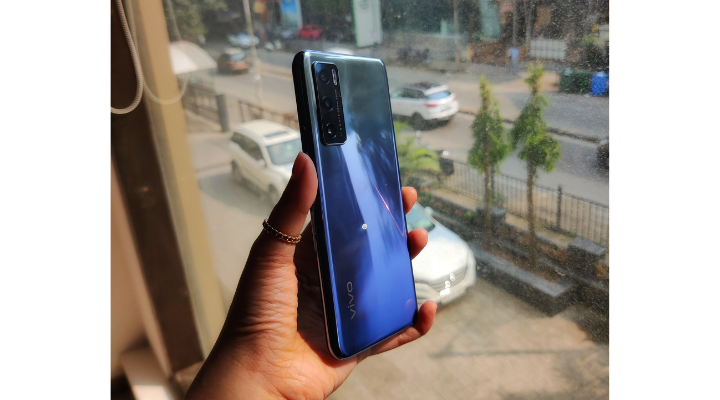 Since the V20 SE is positioned below the V20, it does have a downgrade in its camera setup. The primary sensor is 48 MP as compared to 64MP on the latter bundled with an 8-megapixel ultra-wide-angle camera that is also capable of macro shots, and a 2-megapixel depth camera. The front camera is also downgraded to 32 MP from 44 MP which actually is not bad for the price the phone is offered at. These lenses come with a host of camera features like Pro, Slo-mo, AI 48 MP, DOC, Portrait, Photo, Video, Night, AR Stickers, Pano, Live Photo, etc.

Overall, just like the V20, the V20 SE also strongly focuses on design and camera performance as mentioned, and does well in both these aspects. If you’re not looking for a phone that’s too tech-centric or heavy on specs and just want a pretty phone that does the job, this is the one! Not to forget, you’re sorted with amazing photo or video content for the gram cause the selfie camera is the best feature of the V20SE. 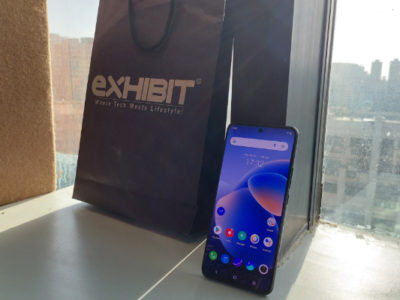 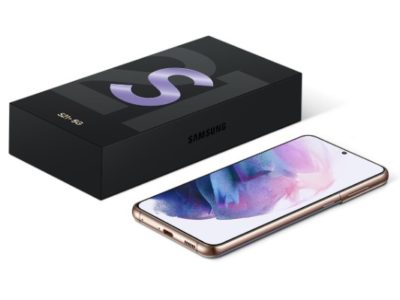