Tech fans from around the world are always looking for the latest updates and features that technology has to offer. Be it the launch of a new product or the update of an existing one, the excitement is the same either way. To quench your thirst for tech news and events here is a gist of all the major happenings from around the world:

LG Velvet for the USA

You get a 3.6 million dot resolution electronic viewfinder and a tilting rear 3.2-inch LCD display with touch support.

I have always been a fan of convertibles. Be it cars or gadgets, anything that has a 2-in-1 quality always catches my attention. ...
By Advait Berde23 hours ago

The Apple Watch Series 6 expands the health capabilities of previous Apple Watch models with a new feature that measures the oxygen saturation ...
By Advait Berde3 days ago

Everyone loves travelling. As humans, we possess a natural tendency that makes us meet new people. We don’t realize it, but we all ...
By Pranjali Garg4 days ago

The Surface Duo is the first product from Microsoft that runs on Android. It is the newest addition in the Surface line up ...
By Munzela Rizvi6 days ago 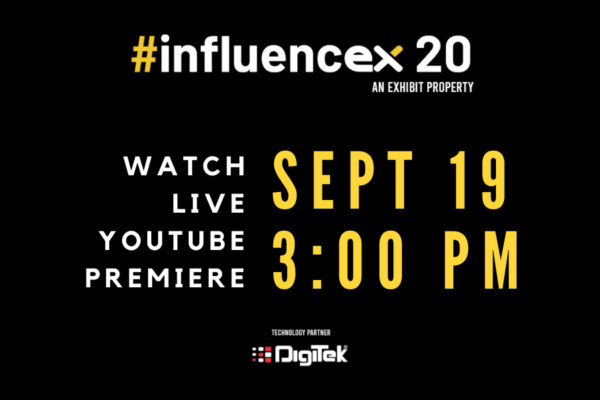