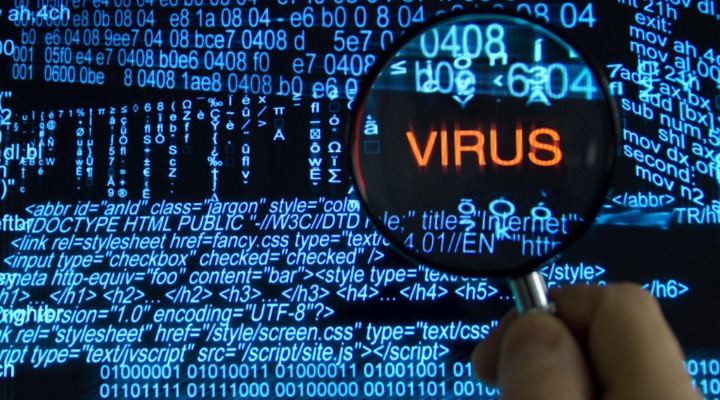 Did you know that the first computer virus began as a prank? No, it wasn’t an April fools prank, but since it is that time of the year, I know many people must be googling “how to prank someone” online.

It wasn’t the first computer virus, but instead was the world’s first malicious code that spread beyond its native computer system or network.

Born in the 1980s, the virus would give rise to multi-billion dollar anti-virus companies and start the trend of computer viruses as we know them today.

People are trading with each other, but no one is willing to exchange floppy disks with a nerdy 15-year-old kid by the name of Rich Skrenta. From the looks on his face, it feels like he has had his fair share of laughs and is busy thinking something that’d cause slight annoyance to his fellow computer users.

Rich is a genius kid. Since a very young age, he has had an aptitude for programming. In 1980, Rich received an Apple II personal computer as a birthday kid and had since stayed immersed in the world of videogames and coding. He even built his own text-based adventure game, where the player takes on the role of a survivor of an Airline crash. 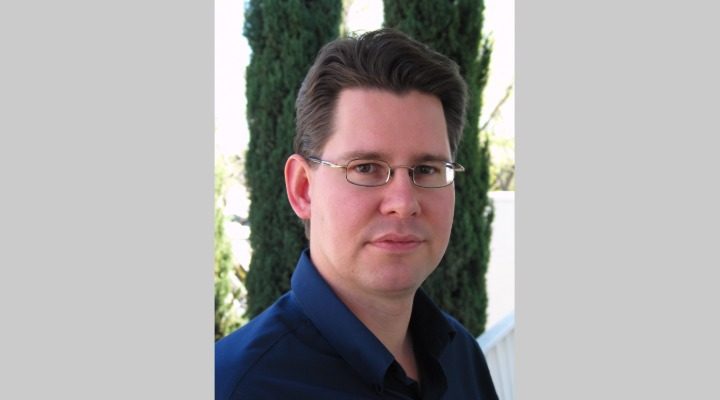 However, Rich’s passion for building things goes beyond the videogames. Just like other children of his age, Rich likes to play pranks on people. So he cleverly combines his two qualities – programming and pranking – to make some very unique things.

Including several programs which automatically shut people’s computer off, displayed funny messages on the screen and so on. Rich used to embed these programs in floppy disks, which he shared with his friends at the computer club. After other kids found out that Rich was “hacking” their computer, they stopped trading floppy disks with him.

“Necessity is the mother of all inventions,” so Rich began thinking of new ways to prank his friends. After much brainstorming, he created a computer virus with the ability to spread beyond its native computer.

As mentioned, people relied on floppy disks to share software. So Rich targetted the same. He programmed the world’s first computer virus with the self-replicating ability that could infect new floppy disks.

The new virus ran in the background, and whenever the user inserted a new disk, it became infected. Rich named the world’s first contagious computer virus, Erik Cloner and released it into the wild via an infected floppy disk.

How The Erik Cloner Worked

Luckily for Rich Skrenta, his Apple II computer came with two floppy disks. He used one of them to load the virus and passed it on to one of his friends. Whenever they used that floppy disk to boot their system, the virus attached itself to the computer. With the virus now within the system, it infected every other disk the user entered into their PC.

In an interview with The Register, Rich explained how the virus would’ve been stopped. According to Skrenta, “If an Apple II were rebooted every time, Elk Cloner wouldn’t have spread. But, given people computer habits, it spread like crazy.”

The virus itself was pretty harmless, though. It displayed a poem on the computer screen after every 50th boot from the infected disk. The poem read

The program with a personality It will get on all your disks It will infiltrate your chips Yes it’s Cloner! It will stick to you like glue. It will modify ram too. Send in the Cloner!

Other computer viruses, which came after the advent of email and the World Wide Web, including “LoveBug,” “Melissa,” etc., would go on to wreak havoc across computers in the world. But it all started as a harmless prank by a 15-year-old boy. 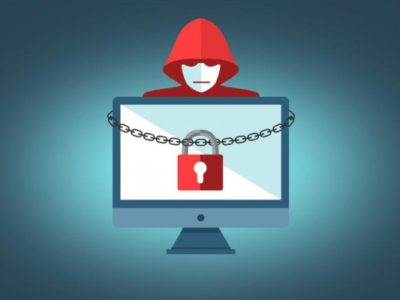