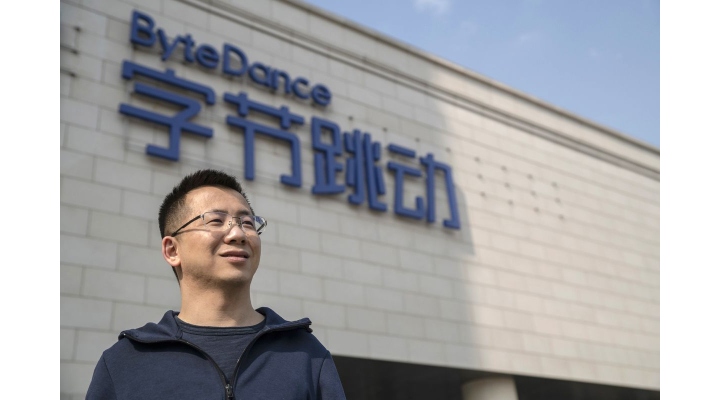 ByteDance is the Beijing-based parent company of our beloved (or not?) social media platform, TikTok which reportedly generated over $3 billion of net profit off a $17 billion in revenue as per the 2019 figures.

Adding to this, ByteDance also remains one of the fastest growing startups making it a very unique success story in the tech sphere.

Yup, you read that right but here are a few facts about the company that will take you by a surprise.

While we are in between multiple crises that creates sentiments to encourage using indigenous products but let’s get one thing straight. Credit should be given where credit is due.

ByteDance in its 6 years of functioning has had an impressive upward graph. They tapped into markets that are mass appealing and bridge the need of entertainment for the current generation – the millennials. There are valid questions raised as to a why an internet technology company tapped into a entertainment app such as TikTok (I mean, where is all that data going?)

But all those apprehensions can not deny the fact that ByteDance has definitely had on point strategies and even better execution.

Love it or hate it, you sure as hell can’t ignore it.

Also Read:
TikTok Is The Best App For THIS Reason

Evolution of Marketing in Tech during COVID 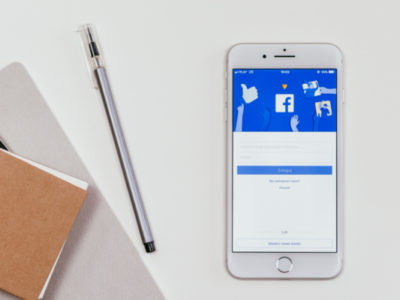 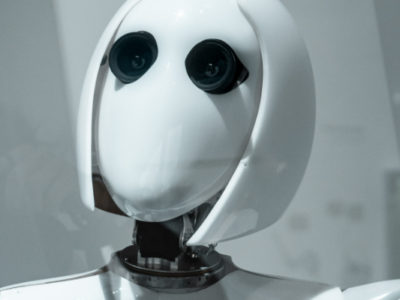