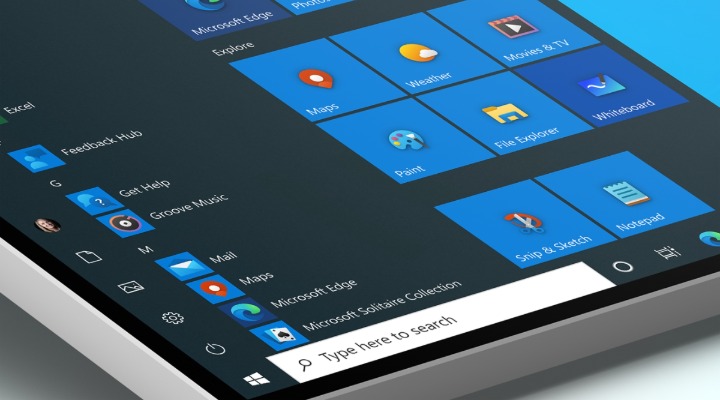 CEO Satya Nadella announced during the Microsoft Build 2021 that one of the most significant updates since the past decade of the popular Windows 10 OS is coming very soon. He said, “I’ve been using it [new windows] since the past several months and I’m incredibly excited about the next generation of Windows.”

Since he officially said the word “next-generation” a lot of the fans have begun speculating about what the upcoming updated Windows OS will look like. It is an important event because prior to this announcement there were rumours that Windows 10 would be the last OS Microsoft ever puts out.

Now that Windows 11 is coming, here are some of its highlighting features that you should be excited about.

There is a high chance that the new Windows might be called Windows 11. However, it can also simply be called the “New Windows.” The naming of the Windows OS has been quite inconsistent over the years.

Out of nowhere, Microsoft released Windows 7 after Windows Vista and then skipped Windows 9 for 10. However, just like the previous versions, Windows 11 will come as a free update for current users. Over the years Microsoft has upgraded Windows with “cloud install” ability, making Windows install, re-install and upgrade very easy.

The new update has been dubbed the “Sun Valley” update and to no one’s surprise but everyone’s delight, it comes with a brand-new user interface. The first thing you’ll notice is the updated icons. The Windows “Sun Valley” update will feature new icons for every single application or setting.

The icons look flat, modern and very clean. Hinting an overall minimalist look that Microsoft is aiming for. Microsoft is also removing icons that have been part of the OS since Windows 95.

Apart from the icons, Windows 11 will replace the square tiles with edgy corners with a bit more rounded panel. This change will be seen in every box ranging from the start menu to the dialogue box to the sub-menu.

There are also rumours that Windows will get rid of the live-tiles in favour or still icons. Another noticeable change will introduce floating taskbar menus. Meaning there’ll be a space between the taskbar and menus that appear when you put your cursor over an icon.

Furthermore, Windows “Sun Valley” update will update the action centre as well with a modern and minimalist-inspired look. Microsoft confirmed that although Windows 10X is being killed its features will remain part of windows products.

In the long list of new features in Windows 11 the one feature users will love is the ability to separate Windows and edge tabs, giving them a clear view of the programs running.

The battery page in Windows 11 is also about to become better. It’ll allow you to see which apps are draining most of the laptop’s battery usage. Along with that, Microsoft will also show you a brand-new dashboard that’ll be accessible via the task view area.

Microsoft is also integrating news and interests feed on the taskbar, allowing you to access your favourite websites and pages easily.

Apart from the new and appealing UI, the brand-new Windows store is coming with a set of new guidelines, three, to be precise. To begin with –

That was everything we knew about the Windows platform. As things move forward, we will get to know more about the new Windows 11. 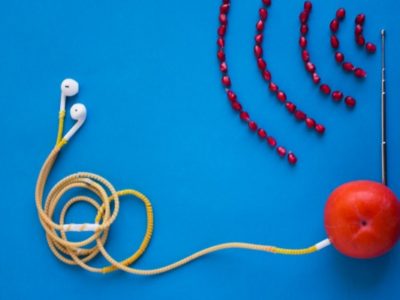 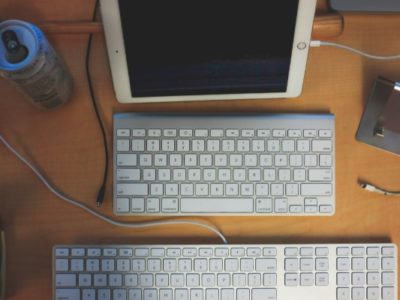 Another month brings another set of amazing apps that offer an array of special features guaranteed to make your life easier and way ...
By yetneshJune 2, 2021