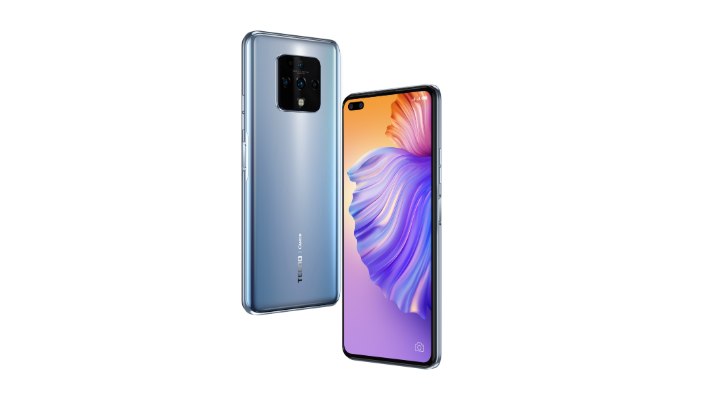 Tecno’s latest smartphone, the Camon 16 Premier, has been launched at Rs 16,999. The budget smartphone from the relatively new and competitive Tecno brand promises high-end features at a highly affordable price tag. Here’s what the smartphone is all about: 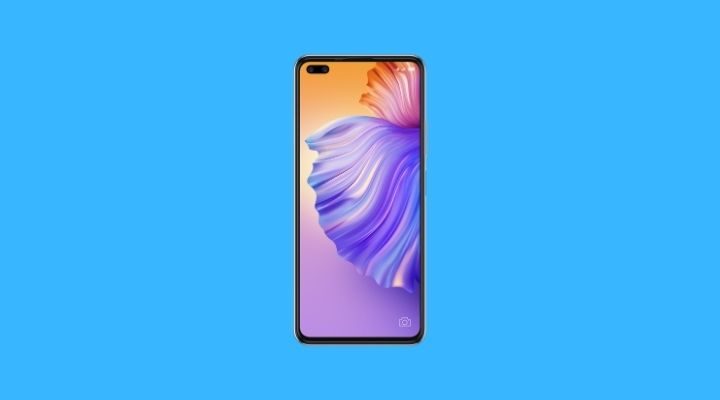 One of the main features of the Tecno Camon 16 is its camera system with a 64 MP main lens and a patented ultra night portrait mode. These features are made possible on a budget smartphone because of the Sony IMX 686 sensor, which is a step above the other sensors found in mobiles in this price range.

The camera features up to 4k 30 FPS recordings, along with the ability to shoot videos in 960 FPS. It also features an Auto Switch for wide-angle selfies. Speaking of selfies, it employs a 48 MP dual dot front camera and 64 MP quad rear camera.

The Tecno Camon 16 Premier claims not only high camera performance but also superb computing performance as well, thanks to the Helio G90T processor.  Paired with this SoC is 8GB of RAM and 128 GB of UFS 2.1 storage. 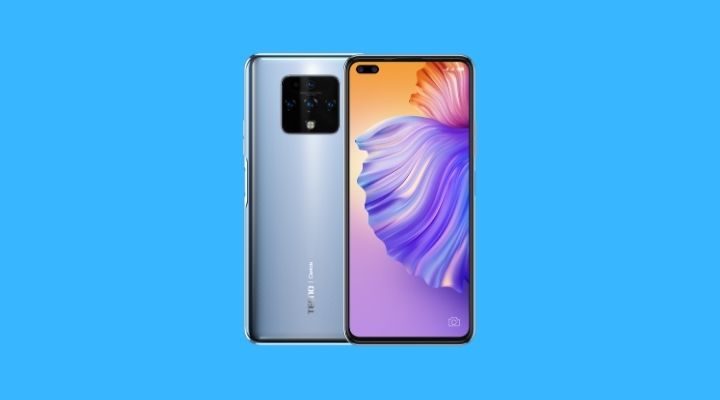 To keep this budget smartphone powered up, a 4,500 mAh power battery paired with a 33-watt fast charger keeps it going.

In terms of design and features, the Tecno Camon 16 Premier comes equipped with a side fingerprint sensor, ultra-fast face unlock system and a ton of flashlights for better nighttime photography. 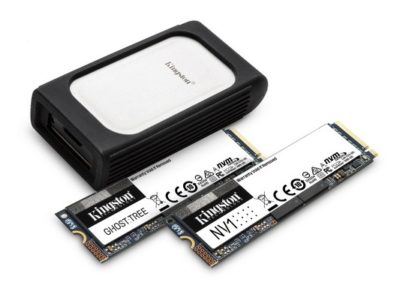 Kingston’s Workflow Station and Readers give users the freedom to create and customize a file offload setup that fits their needs, allowing them ...
By Advait BerdeJanuary 13, 2021 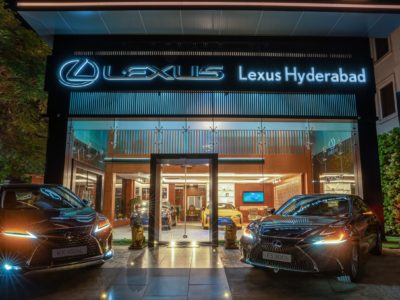 Situated in the luxe greenery of Jubilee Hills, Hyderabad and spanning over 7,000 Sq. ft., the Guest Experience Centre is a space where ...
By Advait BerdeDecember 10, 2020 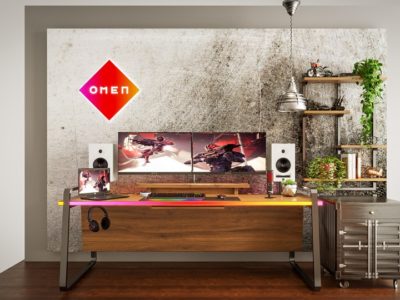 As a confluence of gaming and popular culture, the OMEN FanFest will bring together some of the biggest names in the world of ...
By Advait BerdeDecember 2, 2020