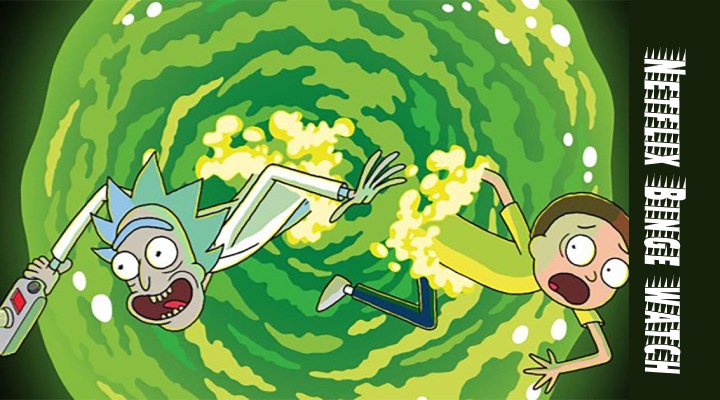 At a time where all I could do was dream of going on an adventure with myself to a land far far away, I still didn’t dream far enough. Thanks to Rick and Morty, I know that now. What started out as succumbing to a recommendation, turned out to be one of my favourite shows.

For those who have already seen it and are left with their minds blown with every episode thinking about HOW anyone could think of multiple parallel and nonparallel worlds, well, please welcome me to the group. To all the ones who haven’t yet seen it, let’s just say, we are ready to welcome you with open arms.

WHAT IS rick and morty

Rick and Morty is an animated sci-fi sitcom on Netflix created by Justin Roiland and Dan Harmon, which goes way beyond today’s time. It’s an adventure series that takes you through new realms of inter-dimensional travel to explore different realities right in the comfort of your home. The humor in the show sways from dark to family and back to dark but laughs are definitely guaranteed.

who are rick and morty

To give you an overall but precise brief, Rick is the crazy drunk scientist dude (emphasis on the crazy, and also on the drunk) and Morty is the reflection of all our insecurities (with rare moments of victory) that we all have as teenagers.

The story line begins when Rick, Beth’s father, shows up in her life out of nowhere and doesn’t seem to have any plans to leave soon. He sets up his den in the garage and that’s exactly where all the Rick and Morty’s rick-sy, rick-all, rick-diculous, nerve rick-ng adventures begin (You’ll know where I got these terms from once you start watching!)

There’s just the right amount of family drama with Beth’s useless husband (genuinely don’t know any other word to describe him) and Summer, Morty’s sister who is a yet another 17-year old dealing with all that teenage-y things.

All of them have been a part of Rick’s crazy adventures but Morty has been Rick’s constant (Cue ‘awww’. Well, only till you learn the truth)

Fun fact – The show actually began as an animated parody of the 1985 cult classic, Back to the Future (i.e., Doc and Marty/Rick and Morty).

why i am officially a fan

Apart from the insanely creative name of each and every episode, Rick and Morty was an exciting surprise for me. I know I have already said it, but I was genuinely just blown away by the genius involved in making this show. It doesn’t just tread on humor but also teleports you into surreal worlds that are all twisted in their own way. The show puts you in a thought-provoking zone – from how science could be the ultimate savior of humankind but could also suck out the very thing that makes us human – emotion.

All I can say is, I would 10/10 recommend you to watch Rick and Morty. Here are a few reasons to push you to watch it, if I haven’t already.

And that should be more than enough.

Personal Binge Record: 5 days
(I did  let myself down a little but the work load was enormous and okay, I will not give more excuses)

Read More:
7 Binge-Worthy Netflix Shows You Must Watch
Here’s Why Mrs Serial Killer Is 1 Of A Kind 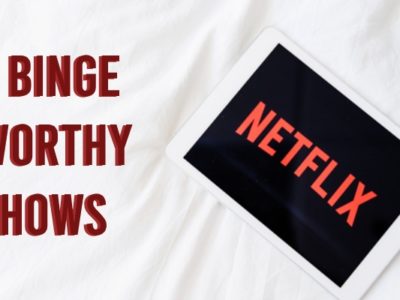 If there is one thing we all need right now to get through Lockdown 3.0, is a list of good, gripping and fun ...
By Smriti RaizadaMay 4, 2020 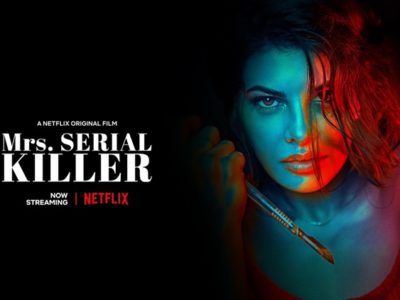 You should watch it, since there is nothing much on the OTT platforms these days and we are all under a lockdown. But ...
By Abhishek SinghMay 4, 2020 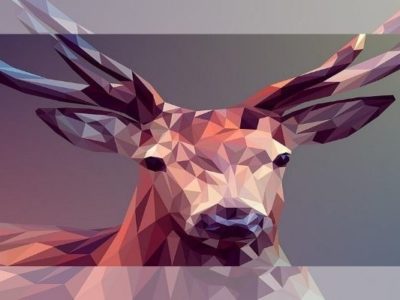 Are you always in search of the perfect creative whether it’s for marketing purposes, social media use, or an emailer? Here we have ...
By Munzela RizviApril 28, 2020