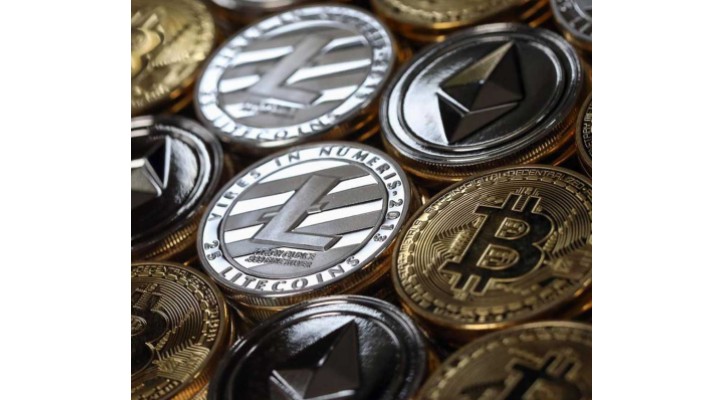 The first ever cryptocurrency in which encryption techniques are used to regulate the generation of units of currency and verify the transfer of funds, operating independently of a central bank.

Is a technology that acts as both a cryptocurrency and a digital payment network for financial transactions and it is an iterative consensus process which makes it faster than Bitcoin but also makes it vulnerable to hacker attacks.

A peer-to-peer cryptocurrency and blockchain platform which is used in a commercial blockchain called Mijin, which is being tested by financial institutions and private companies in Japan and internationally. It encourages users to spend their funds and tracks the transactions to determine how important a particular user is to the overall NEM network.

IOTA is a distributed ledger designed to record and execute transactions between machines in the Internet of Things (IoT) ecosystem. IOTA has a cryptocurrency called mIOTA and a breakthrough ledger technology is called ‘Tangle’.

Dash is the first digital currency with a decentralized blockchain governance system. It’s a two-tier network that was forked out of Bitcoin to offer faster and more private transactions to users. The former is significantly faster than Bitcoin, whereas the latter is completely anonymous.

Monero is a digital currency that offers a high level of anonymity for users and their transactions. Like Bitcoin, it is a decentralized peer-to-peer cryptocurrency, but unlike Bitcoin, it is characterized as a private digital cash.

A fork of Bitcoin that is supported by the biggest Bitcoin mining company and a manufacturer of ASICs Bitcoin mining chips. It has only existed for a couple of months but has already soared to the top five cryptocurrencies in terms of market cap.

Litecoin is an alternative cryptocurrency and is based on an open source global payment network that is not controlled by any central authority. It is also a fork of Bitcoin, but unlike its predecessor, it can generate blocks four times faster and have four times the maximum number of coins at 84 mln.

It’s a smart contract network that allows all kinds of financial contracts and thirdparty distributed apps to be developed on top of it. It has many of the same goals as Ethereum, but it’s developed in China, which can potentially give it some advantages due to improved relationship with Chinese regulators and local businesses.

It’s a merger of Bitcoin’s and Ethereum’s technologies targeting business applications. The network boasts Bitcoin’s reliability, while allowing the use of smart contracts and distributed applications, much how it works within the Ethereum network.

An original version of Ethereum. The split happened after a decentralized autonomous organization built on top of the original Ethereum was hacked. 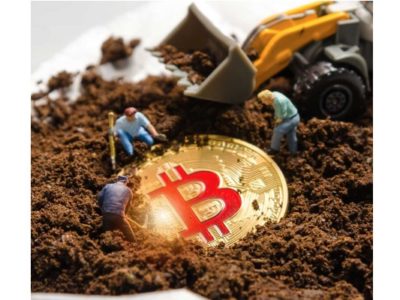 Some say it’s the future, some say it’s just a scam, others call it ‘Magic Internet Money’. But what is it exactly? What ...
By Gayathri MenonApril 6, 2020 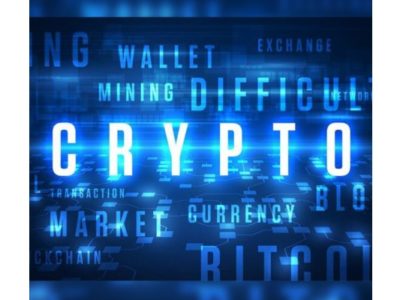 1. HODL: The term which went viral, is popularly abbreviated for ‘Hold On For Dear Life’. It refers to the common sentiment among ...
By Gayathri MenonApril 6, 2020 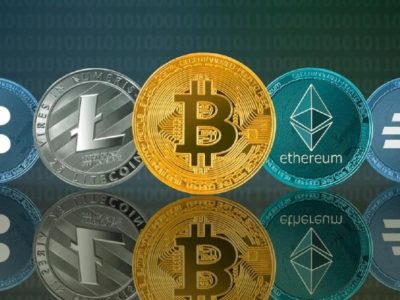 Talking of investments, a lot of us have varied opinions. While some might be in favour of mutual funds, there are others who ...
By Gairika MitraApril 6, 2020