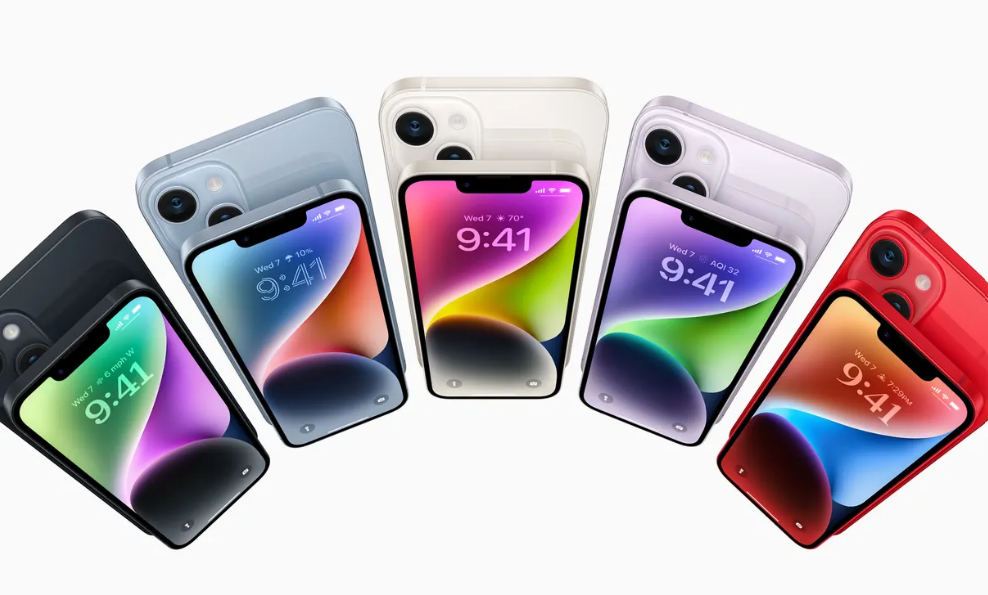 Apple today launched its much anticipated iPhone 14 in its first-ever in-person event in two years. The ‘Far Out’ event also saw the launch of the Apple Watch Series 8, The Apple Watch Ultra, and AirPods Pro Second Generation. Read below to check out the details of all the newly launched exciting products by Apple: 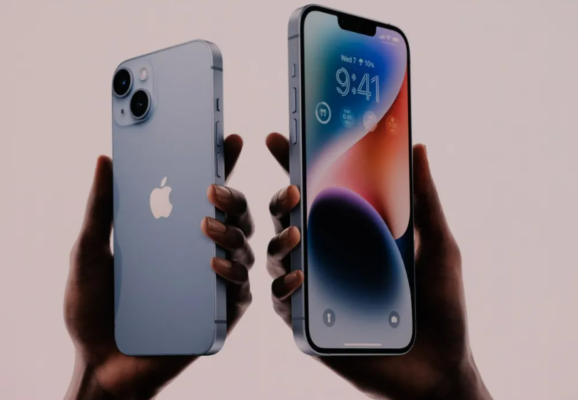 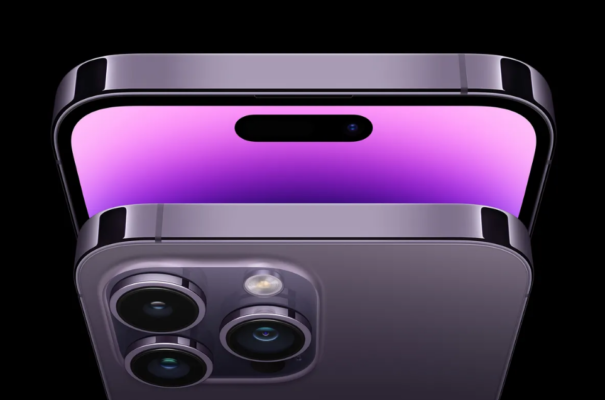 Apple has finally decided to opt for a major design change after over half a decade. Apple introduced its updated design with the iPhone X back in 2017, and now, in 2022, the redesigned iPhone 14 Pro and 14 Pro Max have been introduced by the company. Both the handsets now sport a pill-shaped cutout that adjusts dynamically with software integration. Unlike the standard variants, the Pro variants of the iPhone 14 also receive a processing update with the A16 Bionic chip and an always-on display.
Apple’s CEO Tim Cook has described iPhone 14 Pro and Pro Max to be the most innovative iPhone lineup to date. The higher variants feature the newly designed pill-shaped notch which displays animations like live widgets, music controls, etc. The devices also receive a camera update with the Pro variants sporting a 48MP main camera. The new main camera brings improvement to low-light photography using a quad-pixel sensor with a 24mm focal length and f/1.78 aperture. Both the Pro variants will launch on September 16, 2022. In India, The iPhone 14 Pro starts at Rs 1,29,900, whereas, the 14 Pro Max is priced at 1,39,900. Interested buyers can also have an option to buy the 1TB variants of both the Pro devices which are priced at Rs 1,89,900 and Rs 2,35,500 respectively. 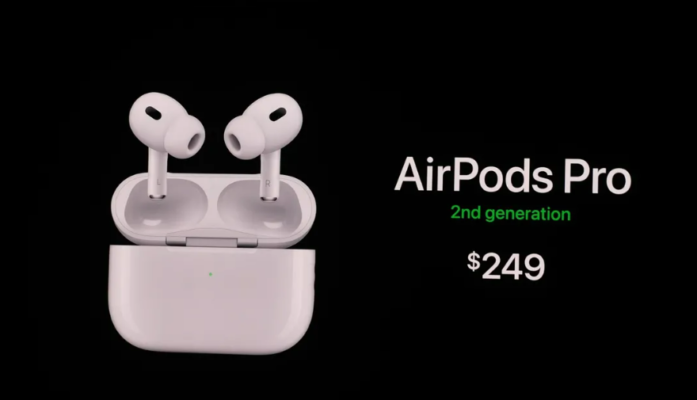 A refresh of Apple’s AirPods Pro was long awaited. The company announced the second generation of the popular noise-cancelling earbuds which now houses a new H2 chip. The company promises that the new chip offers a significant improvement in sound quality and marginally better noise cancellation. The latest AirPods Pro is claimed to have a bigger battery that can last up to 6 hours on a single charge. The new earbuds will cost $249 and will be available from September 23, 2022. The AirPods Pro is priced in India at Rs 26,900. 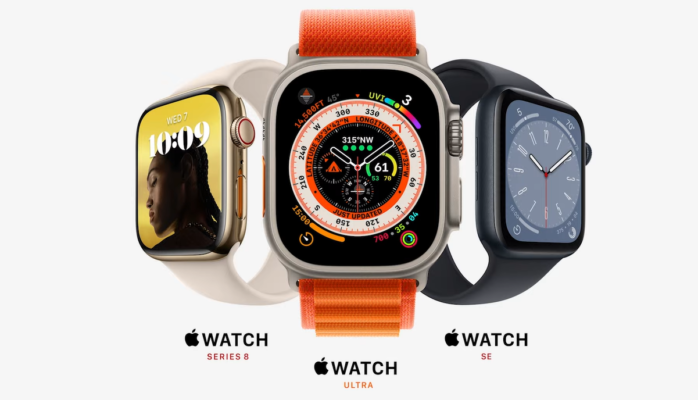 Apple has introduced some interesting features with the launch of its Apple Watch Series 8. The new series introduces crash detection which can detect if the user has been in any vehicular accident. The crash detection feature only runs while the user is driving which helps preserve the watch’s battery life. The tech giant claims that with the latest watch series, it has taken its commitment to women’s health further. The device can track temperature changes overnight which can help women gain insights into their ovulation cycle. The Apple Watch Series 8 starts at Rs 45,900 in India and goes up to Rs 79,900 for the higher variants. 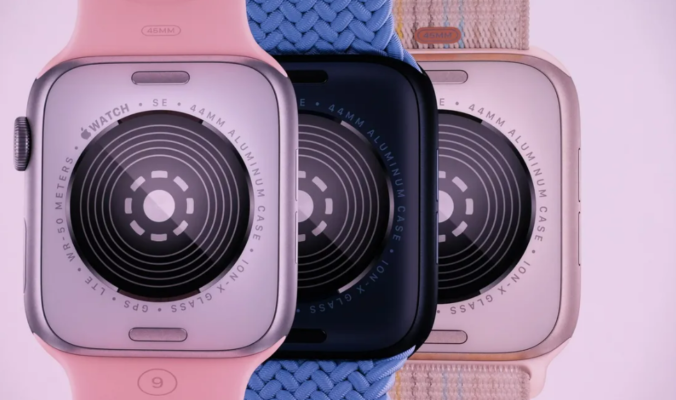 Apple also announced an upgrade to the original SE Watch with the launch of the Apple Watch SE second generation. The crash detection feature is also present in the cheaper Apple Watch SE, whereas, the company claims it is 20 per cent faster than the first-gen SE as it houses a new S8 chip. The Apple Watch Series 8 and SE both share the same motion sensors. It will be available in silver, midnight, and starlight colours coupled with new colour-matching back cases. The Apple Watch SE is priced at Rs 29,900 in India. 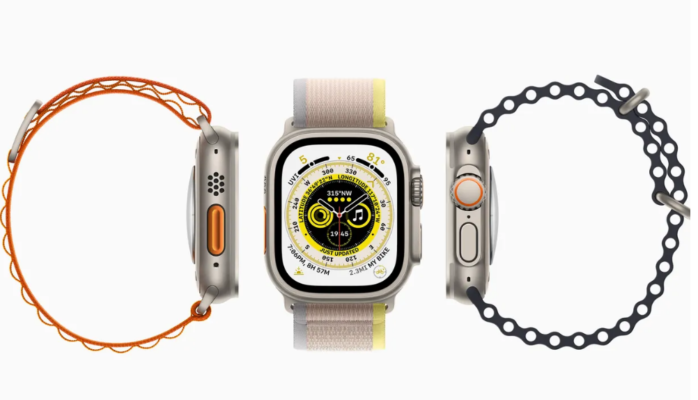