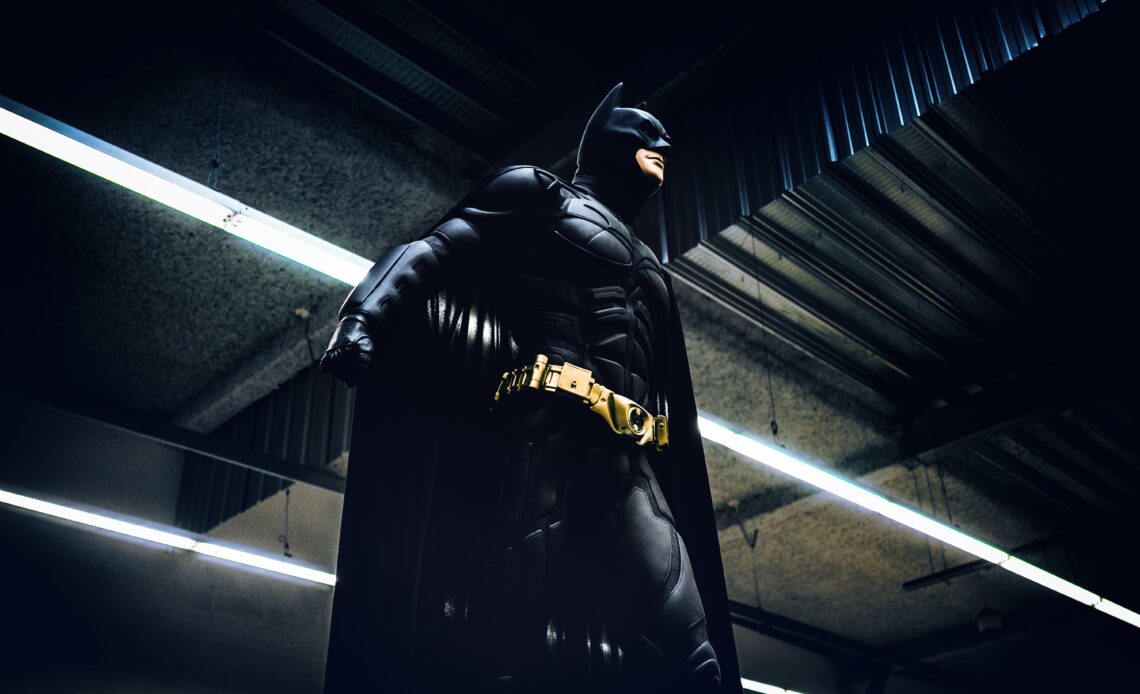 While the cookie-cutter cinematic universe of Marvel has received multiple tech collaborations over the year, the dark and gritty DC universe has been in the backseat. Much like box office, Marvel also dominates mainstream collaborations with multiple consumer products around the world, But that does not mean that the grey superheroes from the DC universe do not deserve the same treatment. Be it breakfast cereal or hybrid cars, superhero collaborations have been one way to gain the attention of the market of potential buyers. Now, it looks like DC is finally catching up to the trend by collaborating with ASUS for the ASUS ROG Phone 6 Batman Edition.

Tipster Evan Blass in collaboration with 91 Mobiles recently leaked render of the ASUS ROG Phone 6 Batman Edition. The new device is rumored to have multiple themes tailored to Batman’s dark aesthetics. However, there won’t be much of an upgrade when it comes to the design aspect as it will only feature a simple ‘Batman’ tag at the back of the device coupled with Blue and Purple shades. The ‘ROG Phone 6 Batman Edition’ branding is also placed on the right side of the rear panel, thus confirming the edition’s name. Besides this, the device looks similar to the standard ASUS ROG Phone 6.
It is expected that the device will come with similar specifications as the ROG Phone 6. Users can expect the Snapdragon 8+ Gen 1 SoC coupled with Adreno 730 GPU, up to 12GB LPDDR5 RAM, and a max storage of 256GB USF 3.1. The device is likely to feature the 6.78-inch Full HD+ AMOLED display which offers a high 165Hz refresh rate and 720Hz touch sampling rate. The display will be backed by Corning Gorilla Glass Victus. The camera setup of the device includes 50-megapixel Sony IMX766 main camera, a 5-megapixel macro unit, and a 13-megapixel ultrawide camera.
The superhero-themed special editions of popular smartphones are not a new direction to explore. Previously, OnePlus delivered an Avengers-themed OnePlus 6 which featured an Iron Man back. Oppo had also offered an Avengers-themed Reno 5 Marvel edition device back in 2021.