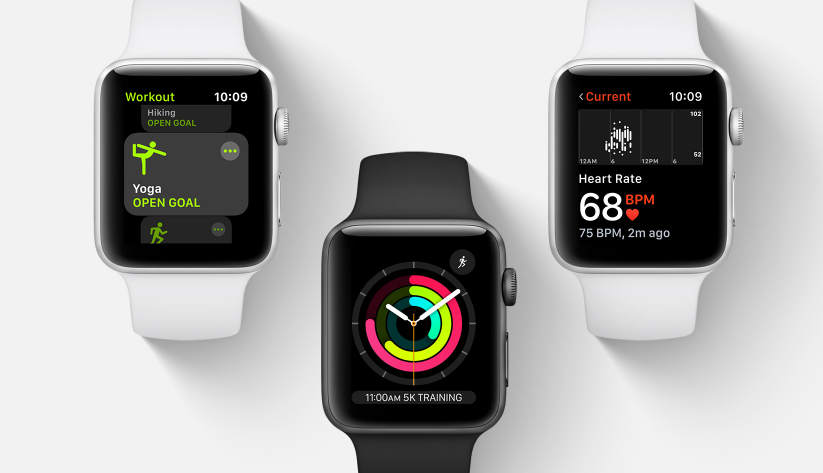 The all-new Pro variant of the Apple Watch is expected to target extreme sports enthusiasts with a rugged design. It is expected to have a flat display which will be 7 percent larger, and a bigger battery size that can power the device for over 18 hours.