NASA and Google Collaborate to Track Air Pollution in Real-Time 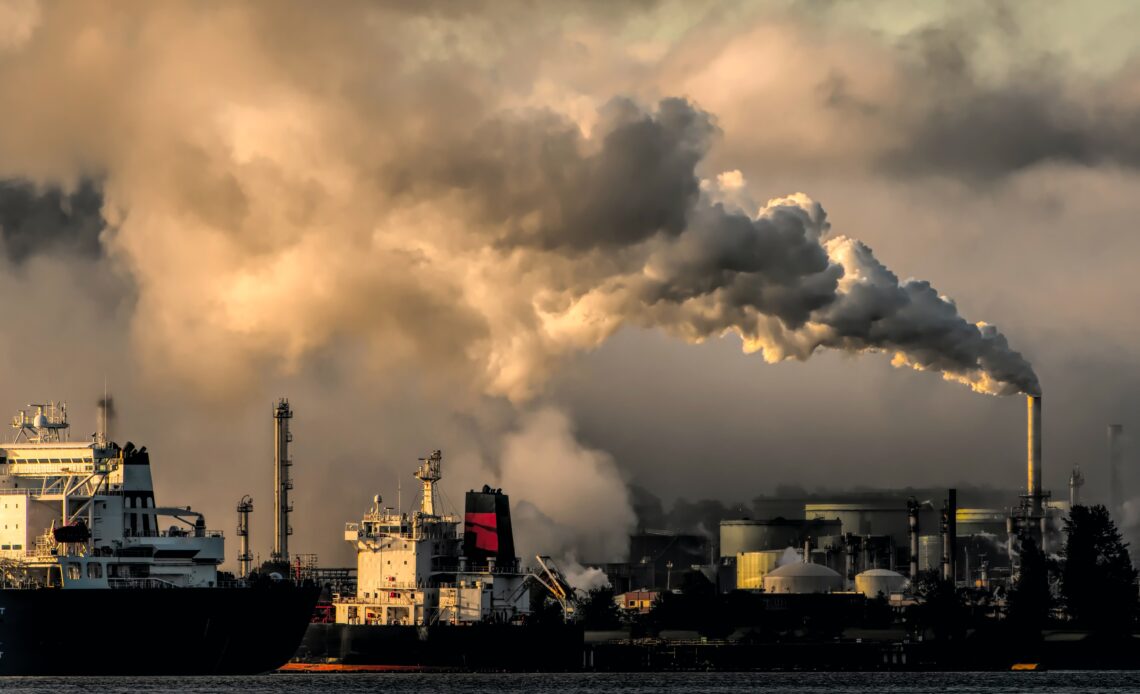 The problem of pollution, especially, air pollution is one of the biggest challenges for governments across the world. According to WHO, 7 million people in the world die due to air pollution. In order to tackle this serious issue, Google and NASA have joined hands to develop advanced machine learning-based algorithms that can generate high-resolution air quality maps in real-time.

NASA announced the collaboration with Google in an official post. The new algorithm aims to link NASA data with Google Earth Engine data streams in order to achieve the feat of delivering real-time air pollution maps. “We’re thrilled about our partnership with NASA to make daily air quality more actionable at a local level,” said Rebecca Moore, director at Google Earth, Earth Engine and Outreach at Google. “Environmental insights, like high resolution air quality maps, can be useful tools for cities and community organizations who can take action on climate and health in their neighborhoods,” Moore said. “This scientific research partnership with NASA will help us improve the resolution, validation and the usefulness, of air quality maps in both space and time — giving everyone more data for decisions towards cleaner air”

NASA and Google had signed a 2-year Annex Agreement only back in July 2022. The agreement aims upon enhancing NASA’s science data discovery, usability and accessibility through the storage and sharing of data on the Google Cloud Platform and the Google Earth Engine. To accomplish real-time air pollution maps, Google has added two new NASA data sets to the Earth Engine Catalogue. These data sets are updated automatically on a daily basis.