Google Is Rolling Out New Emoji Updates In Android 12 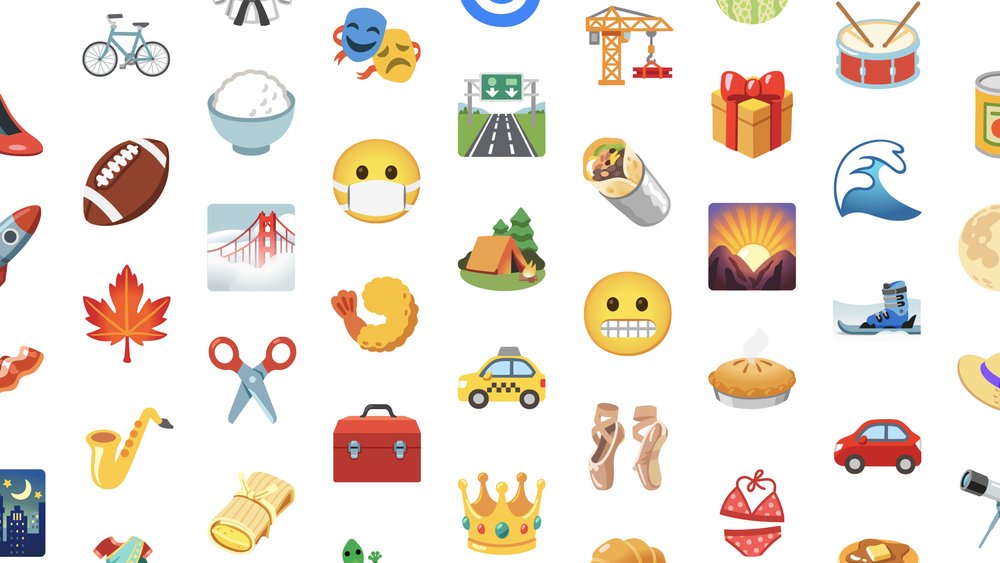 While texting, it isn’t easy to convey your tone through just words. This is where emojis come into play. Emojis have become an essential means of sharing your emotions and intentions in messaging. With every new event, new emojis are added to the Unicode Standard, and OS upgrades are released to support these emojis on the system.

In a recent blog post, Google has announced that hundreds of emojis are getting a new touch up and are being improved upon to make them more universal, accessible, and authentic. These will get a release, along with the new ones, when it’s Android 12 mobile operating system arrives this fall.

“Emoji have a global audience and it;s important for them to be globally relevant,” the blog post read.

Google gives pie emoji as an example of its change. Earlier, pie mimicked a slice of pumpkin and was not known much internationally. The updated emoji seems like a whole, uncut pie and could mean apple pie, strawberry pie, blueberry pie, and the list goes on, Google says.

Google also says that soon apps will access these 992 redesigned emojis separately from system updates. Other emojis that have witnessed a change include the mask emoji that looks a little less sick and unhappy.

Let’s be honest here. Some changes are more realistic while others are more. The emojis are not consistent since few almost look like posterized photos, while the others are more or less cartoonish. But since the emojis cover a wide array now, it’s impossible to match a similar style precisely.

Basic food emojis also look a little more appetizing in Android 12. These new emoji aren’t just arriving on Android 12, but Google is rolling them out to other services, including Gmail, Chat, Chrome OS, and YouTube Live Chat in this month itself.

Updating emojis is an improvement that many people will find silly, but it has become a large part of our vernacular.