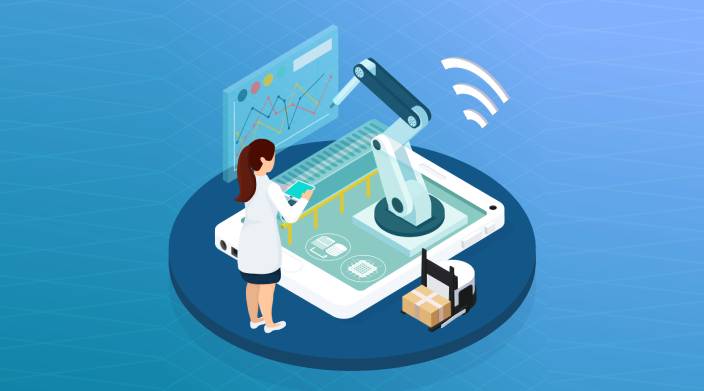 Technology is ever changing and every month or so we come up with advances to the already intelligent gadget that we left with amazement and awe. Here are the tech launches for the month of August.

Motorola is set to launch a new smartphone in China on August 2. It’s none other than the long-rumoured Razr foldable smartphone that was reportedly a commercial failure when it first came out. The new 2022 Razr model is a game-changer with a new design and better specifications. The Moto Razr 2022 will be the first foldable phone to come with the flagship Qualcomm Snapdragon 8+ Gen 1 processor and will roughly be priced at around EUR 1,149 (Rs 94,000). The Samsung 2022 Unpacked event is scheduled for August 10 2022, and we can witness the launch of quite a few new devices. The event will likely include announcements for upcoming Samsung foldable, wearables, and more. The Samsung Galaxy Z Flip 4 will be targeted directly against the Motorola Razr 2022, released at the same time. Samsung has confirmed that the main focus of the Unpacked event would be the foldable devices to make the technology more mainstream. 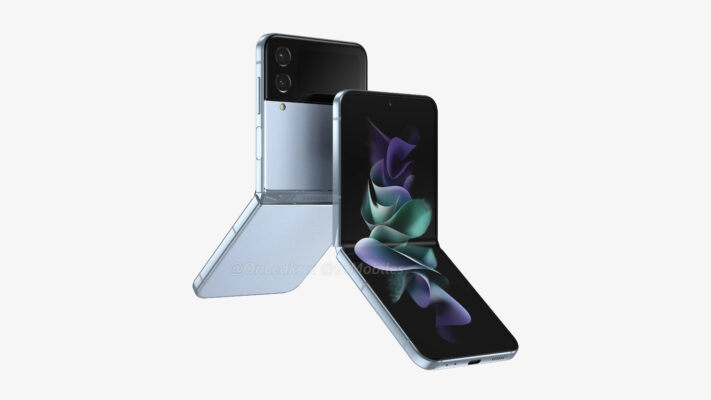 OPPO has confirmed that it has secured the latest Qualcomm Snapdragon W5 wearable platform for its 2022 flagship Watch. OPPO watches are the closest thing to Apple watches in terms of look, if nothing else, and the new Snapdragon Wear 5 processor can get these square-faced wearables closer to the giant. The OEM has not mentioned any new or updated health-tracking attributes for the Watch 3, although it is now touted to “delight” consumers with its improved performance from next month onward. 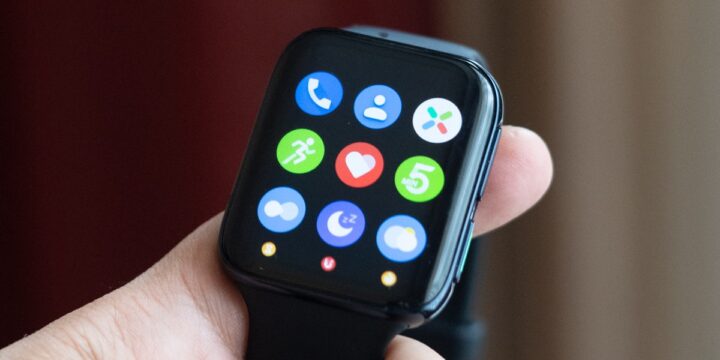 The South Korean giant is set to launch two new models in the new Smartwatch lineup, which includes the Samsung Galaxy Watch 5 and Galaxy Watch5 Pro. Both these smartwatches are expected to have the same design as their predecessors, with round dials, and will pack several sensors for tracking and health-related details. The wearables will be running Wear OS out-of-the-box, and a 572mAh battery will power the Galaxy Watch 5 Pro. 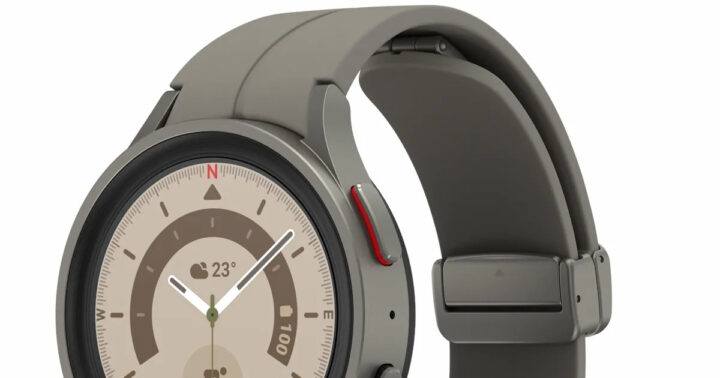 iQOO 9T has been confirmed to launch in India on August 2. The smartphone will feature the updated, more power-efficient Snapdragon 8+ Gen1 processor, and the prices could go up to Rs 60,000, given significant upgrades. Based on the sources, the base variant will have a price tag of Rs 49,999 and will be available in Legend and Alpha colors. The display could be a 6.67-inch FHD+ AMOLED display with a refresh rate of 120Hz and comes packed with a 4700 mAh battery. 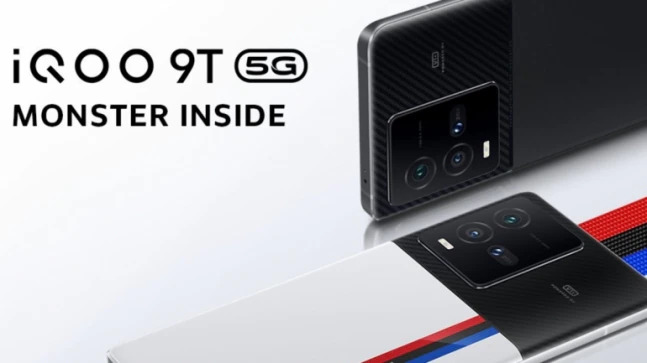 OnePlus is gearing to launch the OnePlus 10T globally on August 3. The company tweeted, “incredible things happen in incredible places. Don’t miss your chance to watch the unveiling of the OnePlus 10T, this august”. It also confirmed that the premiere for the smartphone launch would be held in Bangalore. The device is expected to run on Android 12. The smartphone features a Qualcomm Snapdragon 8+ Gen 1 chipset, 12 GB RAM, and 256 GB internal storage. 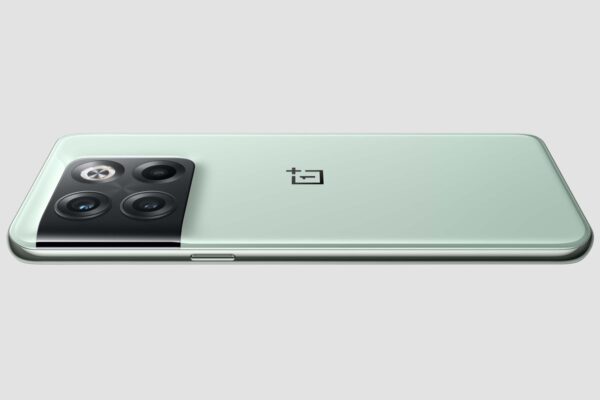