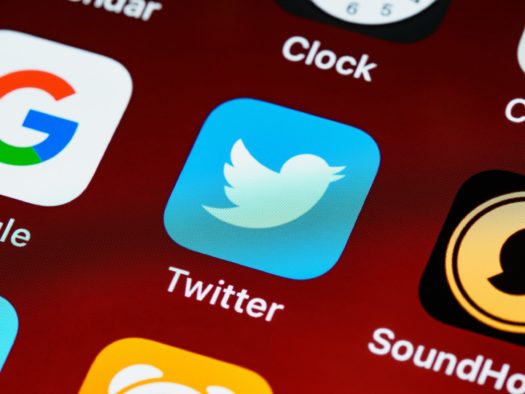 As if the politicians in India want more than Article 105 and 194 of the Indian Constitution. Gone were the days when you used to count the number of likes on your profile picture, and that used to be called status quo and privilege for many. These days, some of them like to get the Twitter privilege by having a blue tick on their account. However, the recent tussle between the Government of India and Twitter has brought this gossip to a central stage. This Exhibit article talks about the Twitter blue tick issue.

1999 Adelaide Test Match. A unique thing happened. Tendulkar got out as shoulder before wicket by Glenn McGrath. Take a move to one year ahead. 2000 Nairobi. Champions Trophy Tournament. India vs Australia. Sachin blasted for a six against McGrath’s delivery. Take another leap to 2003. Sachin hit a four and then got out in the next ball by Glenn McGrath in the CWC 2003 Final. This battle never ended unless these two champions retired. So, this is the case for GoI vs Twitter. Unprecedented combat. The MeitY brought IT Rules, 2021, which demanded some new arrangements. However, Twitter didn’t follow to comply with it. Rest is history. Twitter started its action and removed the Vice-President from the verified list. The issue came on the floor again due to a tweet.

Well, the simplest answer is authenticity. You can also use other terms related to it – legitimacy as one example. Twitter offers this to some profiles considering the high interest they bring through their posts. It shows that these posts will be quite genuine and represent that particular reputed and renowned person if a tweet is coming from these profiles. Hence, if you are thinking to create a new account on Twitter, you can follow these highly authenticated accounts.

Why the problem with this Blue Tick?

The Economic Survey 2020-21 talked about forbearance and regulations. It clearly signaled that in case the State feels that anything is not creating a positive impact, they can opt for regulated and restricted activities. But, that was for a state and not for a private player like Twitter. Well, it seems Twitter has added more eligibility criteria to award these blue ticks to anyone after a roughly tied match like Euro 2020 Final. Now, it seems Twitter wants to prove itself as Italy who can take the opponents in the Penalty shootout. Twitter is coming hard on those who are seeking a verified account.

Be Liberal. Ahh! isn’t that what you need? Okay, let’s change it to be liberal like John Locke. Yeah, it’s everything. Well, Twitter needs to find the loopholes to monitor the legitimacy of a person constantly who has applied for a verified and authenticated account. For this, all they have to do is to take a sneak into their policies and amend them to strengthen the indicatory of being important. With this, the way people are questioning blue tick may fade away soon.