NASA is about to crash a spacecraft into an asteroid... but why? - Exhibit Tech Uncategorized
scienceTechUncategorized

NASA is about to crash a spacecraft into an asteroid… but why? 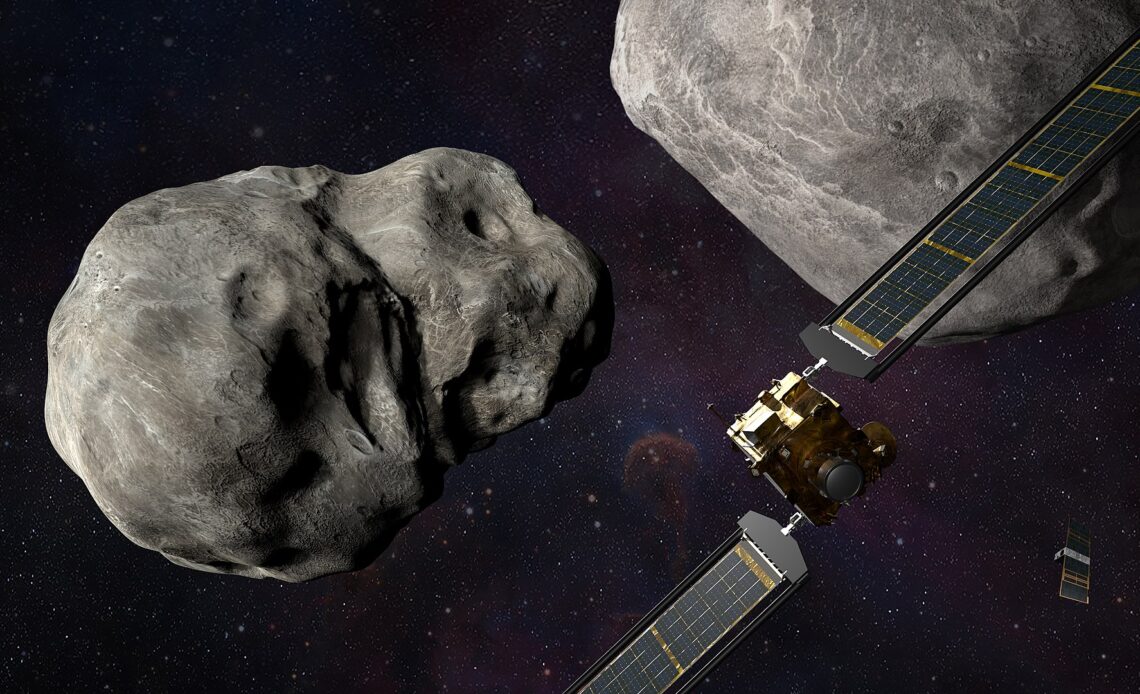 There are countless sci-fi movies in pop culture which showcase a forcefield protecting a planet from enemy attack. Even the finale of the Harry Potter films had all the teachers and students casting a spell to protect Hogwarts with the help of a forcefield from Voldemort’s attacks. While the concept is surely interesting as it can in theory protect Earth from asteroids or an alien attack, as unbelievable as that sounds, NASA has a different idea to protect our planet.

An asteroid peacefully charting its course in outer space is going to get rocked by a visitor from Earth.  NASA’s Double Asteroid Redirection Test (DART) spacecraft is set to collide with Dimorphos, a small asteroid orbiting a larger space rock, Didymos. The two space rocks do not hold any immediate threat to Earth but NASA is testing out a system that could possibly be used for planetary defense in the future. Space enthusiasts will be happy to note that NASA will be live streaming this event on its official YouTube channel. Check it out – HERE 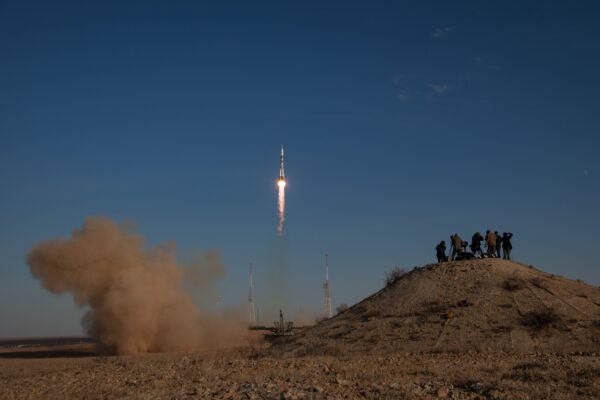 The physics of the mission sounds straightforward; hit an object with force to change its course, but the execution? Not so much. The spacecraft has been on a 10-month journey, traveling over 11 million kilometers from Earth. The DART spacecraft needs to automatically lock into Dimorphos and adjust its trajectory to hit it. The spacecraft has to do ALL of this while moving at a speed of 24,000 Kilometers per hour. On the other hand, it is still unclear how the asteroid will react to the hit. How DART will hit the asteroid, depending on its own shape, size, and composition will determine the outcome of the hit.

How Dimorphos reacts to the hit will make humankind understand the nature of asteroids and our impact to change their course. In the future, this information can be used to plan planetary defense plans for a possible asteroid hit. Doesn’t it sound something exactly out of a sci-fi flick?