Tech fans from around the world are always looking for the latest updates and features that technology has to offer. Be it the launch of a new product or the update of an existing one, the excitement is the same either way. To quench your thirst for tech news and events here is a gist of all the major happenings from around the world:

LG Velvet for the USA

You get a 3.6 million dot resolution electronic viewfinder and a tilting rear 3.2-inch LCD display with touch support. 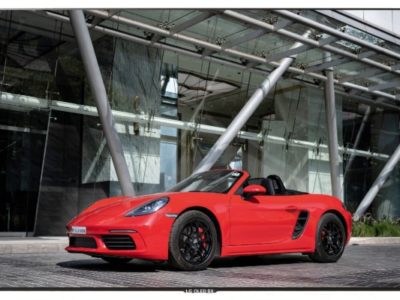 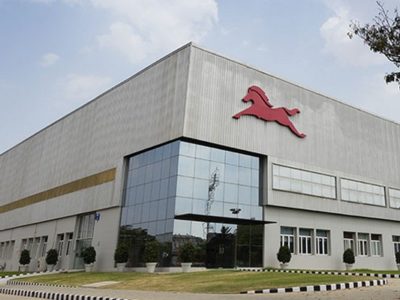 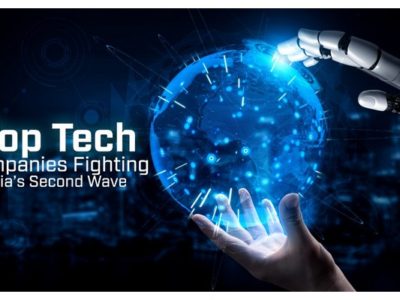