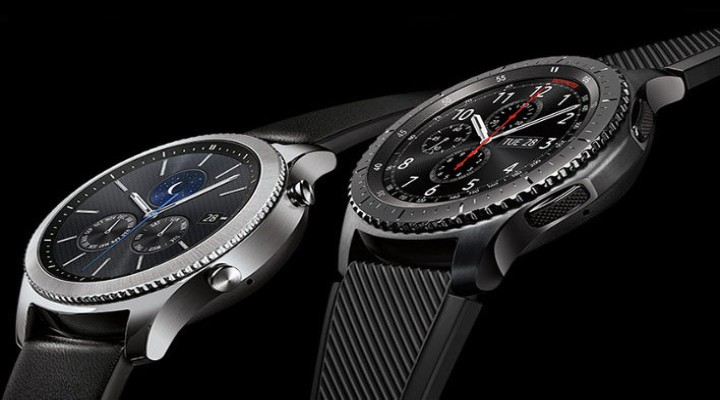 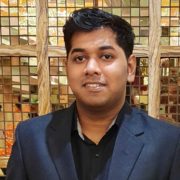 Seed Funding: When Do You Need It? 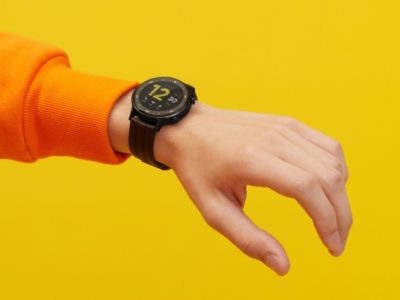 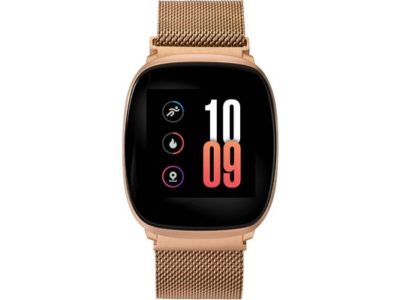 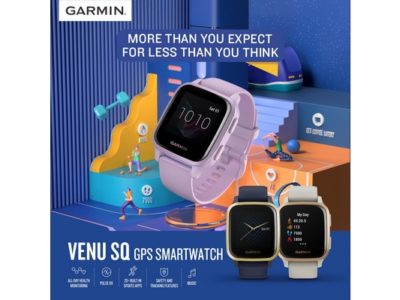 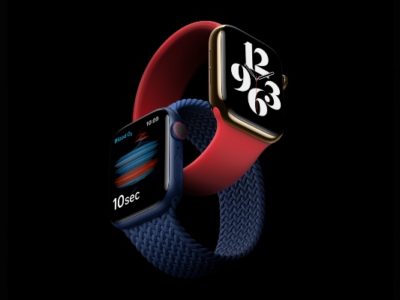