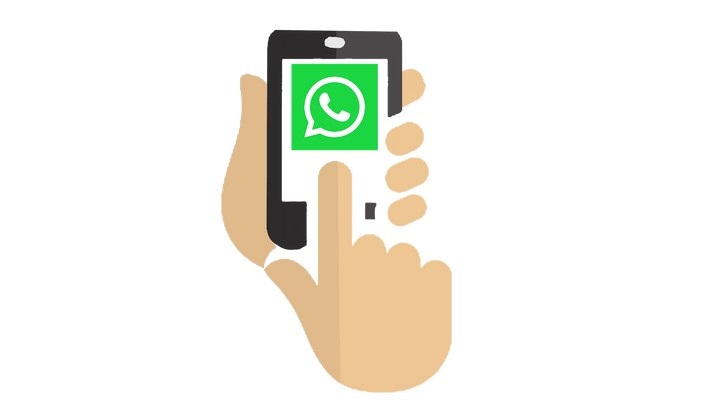 5 Festivals in April That Got Cancelled Due to Coronavirus

I have always been a fan of convertibles. Be it cars or gadgets, anything that has a 2-in-1 quality always catches my attention. ...
By Advait Berde5 days ago

The Apple Watch Series 6 expands the health capabilities of previous Apple Watch models with a new feature that measures the oxygen saturation ...
By Advait Berde7 days ago