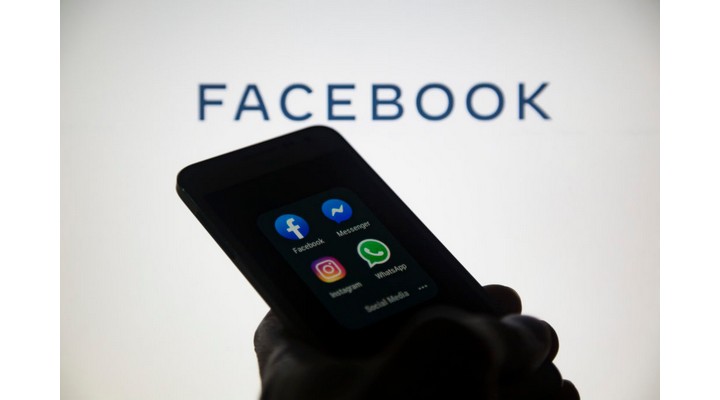 The current pandemic situation has kept most of the people inside. Apart from the people working in healthcare and essential services, people have been asked or rather say forced to contain themselves inside the four-walls if their homes.

As naturally, it would come to every one of us, being confined in the house is not exciting and this everyone is looking to connect to their friends, family and the whole world for that matter with their phones and laptops. Things like online deliver and OTT platform engagements have shot up and similarly, chat and video conferencing applications are enjoying this sudden blast of unprecedented traffic. Hence developers are taking this opportunity to develop new avenues to help more and more people connect in this current situation.

As it would be, video calling applications have seen a massive spike in their traffic. WhatsApp, Messenger, Zoom and Houseparty are the ones which are enjoying the major share of the fame now. However, each one of them come with their flaws. WhatsApp can only connect four users per call, Zoom can handle multiple user connections (100) but recently it has been subject to data hacks and private user data was leaked due to security issues. Houseparty is another solution but the sheer number of notifications it keeps pushing can irritate anyone off from using it.

Facebook, on the other hand, is learning from the situation and recently has announced the ‘Messenger Rooms’ which will allow a group of 50 people to connect on a single video call. Not only this, on Facebook Messenger Rooms, one can post links in their news feed, groups or even create event pages.

How does it work? One can simply create a room and users can join the room via their browser. The moderator or room creator can also lock the rooms to prevent unwanted people from entering which seems like a form of moderation.

Messenger Rooms is said to have Zoom-like features including the background changing effects which is done to avoid people seeing the cluttered background at times. Moreover, Facebook has added multiple filters and lighting effects to compensate for any lighting defects on video. The Facebook Messenger Rooms will be launched in a few weeks; pointing that it is currently under rapid development.

It is said that approximately 700 million people are using various applications to make calls daily. Zoom has been plagued by privacy and security issues. It has breached the 300 million user limit already. This is a massive spike in user demand and Facebook is surely taking notes while doing its homework. The video-meeting platforms have seen a massive surge in users since the COVID-19 pandemic which has forced millions of people to work from their homes.

AI in the Fight Against COVID-19