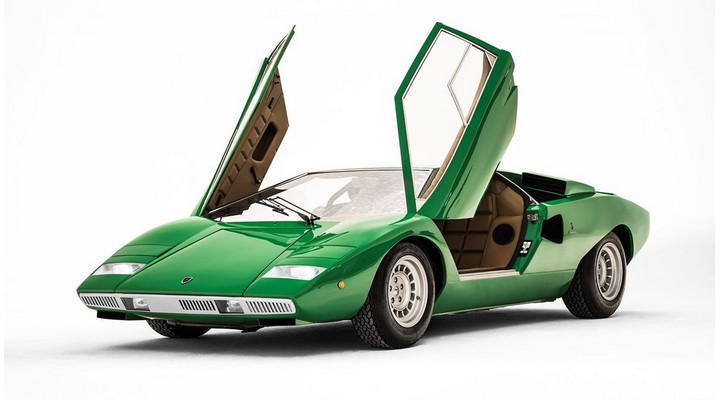 Lamborghini’s journey over the last half-century has been nothing less than legendary. Lamborghini has produced some genuinely gorgeous masterpieces, from being taunted by a pride-filled Modenan for the lack of knowledge of luxury cars to being one of the best luxury carmakers in the world. Although its first model was the 350 GT, the Countach propelled Lamborghini into its current star status. The distinctively contemporary lines of the Lamborghini Countach, which is celebrating its 50th anniversary this year, shaped the design of all subsequent Lamborghinis even up to today’s models, including the Aventador, Huracán, Sián, as well as the Urus. 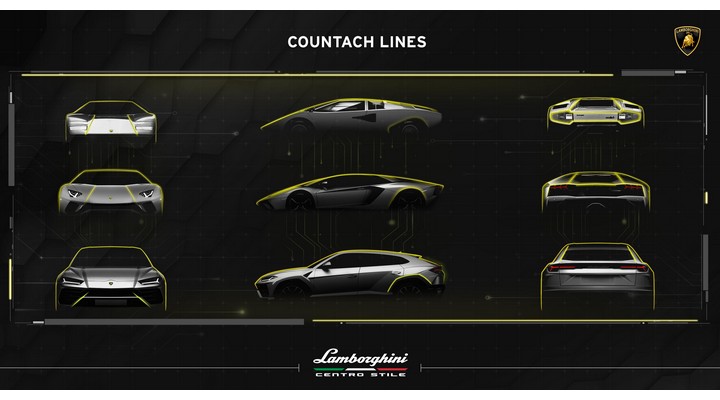 It made its first public appearance on March 11, 1971, at the Geneva Motor Show. Draped in yellow, The Countach project was unveiled in Carrozzeria Bertone’s space. The Lamborghini stand also featured the Miura SV, while the Countach had the internal code number LP112. LP stands for the rear longitudinal position (“Longitudinale Posteriore” in Italian) of the 12-cylinder engine, which stemmed from Ferruccio Lamborghini’s desire to maintain the image of a company at the forefront of style and technology following the Miura.

“There are works of art that always remain relevant, and the form of the Countach is one of them.” These are the words that Mitja Borkert, Head of Design at Lamborghini, uses to describe the style of this automotive icon. “Its design,” adds Borkert, “is comprised of perfect proportions, characterized by a very pure and essential approach. Its distinctive feature is the single longitudinal line that visually connects the front and rear parts. From a stylistic point of view, it’s a perfect inspiration because, even when the rest is modified, the line is an element of visual continuity between past and present. It’s the epitome of the DNA in all Lamborghini design, the tradition of the stylistic language from the origins to the present day.” 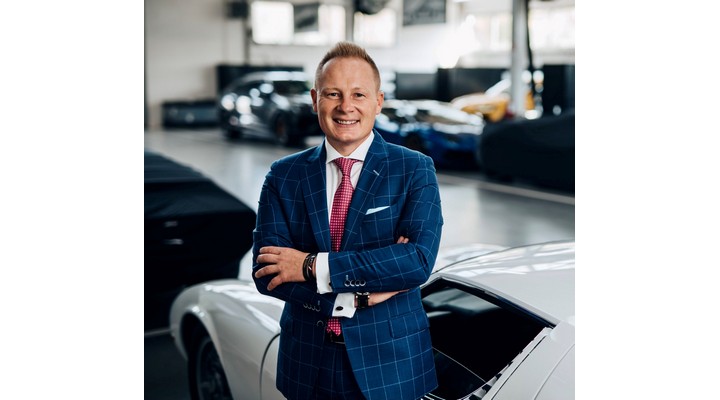 Low and wide, the front view of the Countach is characterised by diagonal lines on the hood, which are also repeated on the engine compartment, making it immediately recognisable even from a distance. The shape of the passenger compartment, low and squared, combined with the typical slope of the windscreen, influenced the design of the various models that have followed the Countach. It is precisely these shapes that have remained unchanged over the years, along with the particular and characteristic cut of the side windows, which make a Lamborghini easily identifiable at first glance. 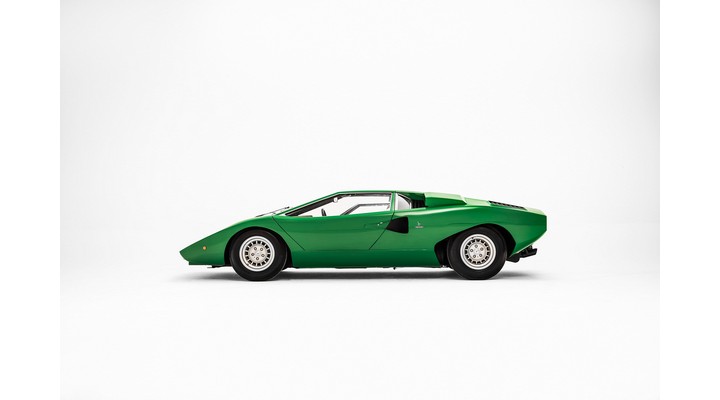 The Countach introduced a futuristic style ahead of its time during the 1970s, an era of explosive creativity and one of the most significant moments for design. These were years of critical social achievements reflected in significant changes that would inspire designers and creatives worldwide. The space race; the advent of high tech with the development of modern computers; the trends in fashion linked to geometric patterns, extravagant choices, and the explosion of bright colours; the advent of individualism and the Jet Age; are all elements that influenced the stylistic choices of the Countach’s designer, Marcello Gandini. The Countach is also due to the vision of Ferruccio Lamborghini, who believed right from the start in the revolutionary project that today is still influencing the style of future Lamborghini models.