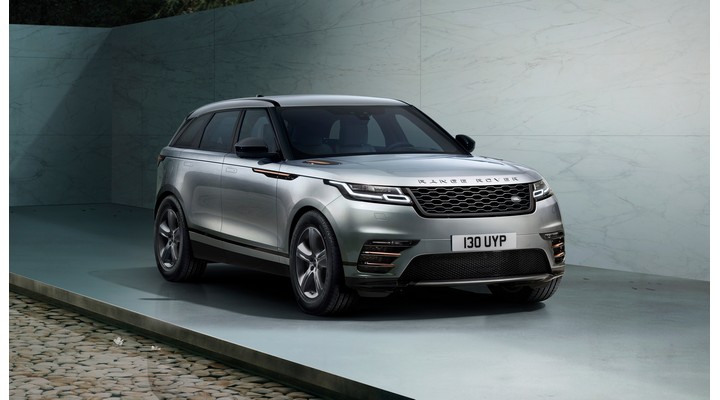 Rohit Suri, President & Managing Director, Jaguar Land Rover India, said, “Range Rover Velar is one the most aspirational SUV’s in India because of its peerless blend of avant-garde design, luxury and technology. In its latest avatar, with introduction of new technology and convenience features, the Range Rover Velar has become more desirable than ever.” 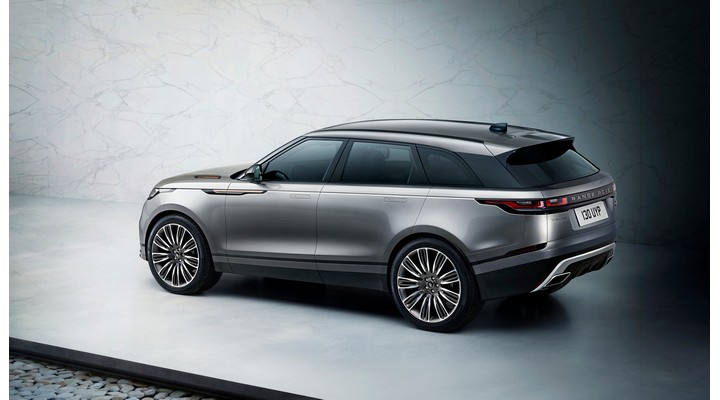 The Range Rover Velar comes with new features such as 3D Surround Camera, Electronic Air Suspension, Cabin Air Ionisation with PM2.5 filter and a new Pivi Pro infotainment system. The SUV is sure to shake up its competition and make headlines. Let’s see how it fares in the market!

Apart from the new SUV, Jaguar Land Rover is also progressing in leaps and bounds in sustainable technology. The company is developing a prototype hydrogen fuel cell electric vehicle (FCEV) based on the new Land Rover Defender, with testing scheduled to begin this year.

The FCEV concept is part of Jaguar Land Rover’s aim to achieve zero tailpipe emissions by 2036, and net-zero carbon emissions across its supply chain, products and operations by 2039, in line with the Reimagine strategy announced last month.

FCEVs, which generate electricity from hydrogen to power an electric motor, are complimentary to battery electric vehicles (BEVs) on the journey to net-zero vehicle emissions. Hydrogen-powered FCEVs provide high energy density, rapid refuelling, and minimal loss of range in low temperatures, making the technology ideal for larger, longer-range vehicles or those operated in hot or cold environments.