What is the concept security token offering in distributed ledger technology? 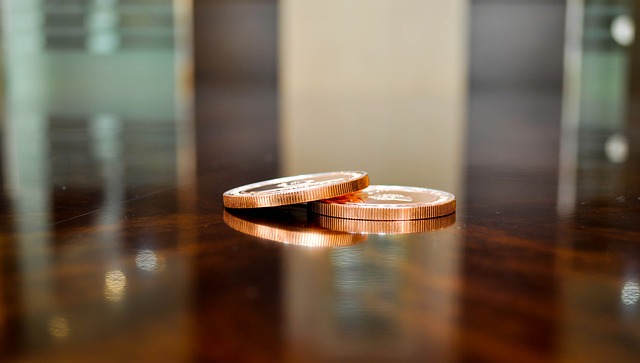 With the introduction of Bitcoin in 2009, Blockchain became widely accepted. While cryptos and other blockchain-related financing have a reputation for being unpredictable and speculative, the value of blockchain technology and other kinds of distributed ledger technology in finance is widely acknowledged. JP Morgan, Square, and Facebook, among other large banking and technology companies, have already entered the blockchain field. As blockchain continues to play a larger role in payments systems, such as CBDCs and stable coins, and in the context of liquidity, via asset tokenization through security token offerings, we’ll see more names. The term ‘tokens’ conjures up images of initial coin offerings (ICOs), a technique of obtaining funds for crypto ventures that became popular in 2017, and this is where we’ll start our adventure.

What exactly is a security token?

A security token is a one-of-a-kind token that represents a stake in an external asset or organisation and is issued on a permissioned or permission less blockchain. Security tokens can be issued by governments and enterprises to fulfil the same purpose as stocks, bonds, and other forms of equity. What may a security token be used for? A corporation can utilise a security token to distribute shares to investors that provides the same benefits as traditional securities such as shares, voting rights, and dividends. The benefits of security tokens are vast, as blockchain is the technology that underpins them. Transparency Everything on a blockchain network is auditable, including, in certain cases, participant identities. The ledger is open to the public and may be used to track the holdings and issuance of certain fungible and non-fungible tokens. Settlement in a flash Investors wishing to move assets are concerned about clearing and settlements. While trades are completed fast, transferring ownership can take many days.

The process is automated and speedy on a public ledger. Availability Existing financial marketplaces operate according to their own timetables, which are often only available during business hours and for a limited time. A marketplace powered by a blockchain network, on the other hand, is always open, regardless of the time. Divisibility From major hedge funds backed by Wall Street to everyday investors trading on Robin hood, asset tokenization opens up a wealth of investing opportunities for everyone. For example, a $10 million Picasso painting could be tokenized into 10,000 parts, each of which is worth $1,000. Tokenization will democratise asset access and provide greater granularity and accessibility.

To fully comprehend STOs and why we require them, we must first comprehend why ICOs were perceived as a stain on the blockchain industry’s entire reputation. From 2016 to 2018, ICOs were in high demand, and investors were willing to put their money into this innovative way of raising funds. Over $6.3 billion was invested in ICOs in the first quarter of 2018. These investments were expected to increase in value over time. The bubble, however, imploded in Q4 2018, when the “market cap” of all cryptos plunged by more than $750 billion. The Securities and Exchange Commission (SEC) of the United States has been slow to develop regulations around token offers.