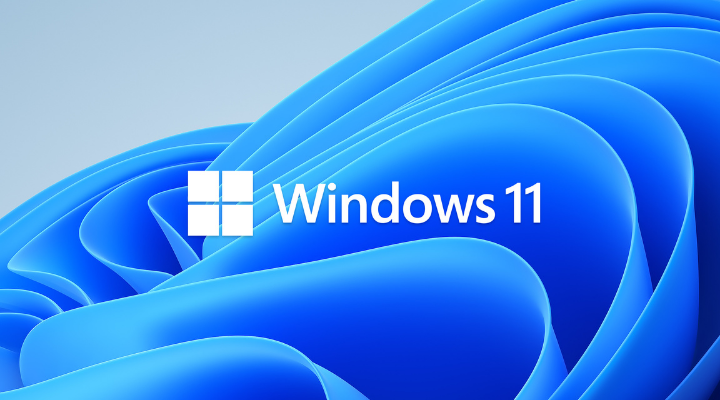 Windows OS is where many of us wrote our first email and played our first PC game; it’s always been a part of our lives. Yesterday, Microsoft officially introduced its latest operating system Windows 11, to bring you closer to what you love and the people you love.

The new update promises a simplified design and user experience to empower your productivity and inspire your creativity. The new operating system is set to arrive as an update to Windows 10 users this holiday season, but before installing one in your system, you should know what’s new in Windows 11? and here comes the answer.

First of all, before installing a new operating system, you should look for the specific requirements because without fulfilling them, you can’t just go ahead. To run Windows 11 smoothly on your PC or Laptop, you need to fulfil the following system requirements.

Processor: 1 GHz or faster with two or more cores on a compatible 64-bit processor or System on a Chip (SoC)

Graphics card: Compatible with DirectX 12 or later with WDDM 2.0 driver

Display: 720p (HD) display that is greater than 9-inches diagonally

Furthermore, machines running Intel’s 6th and 7th generation processors and AMD-based systems, the A-series and FX-series, along with Ryzen 1000 and most Ryzen 2000 chips, will not be able to run Windows 11. 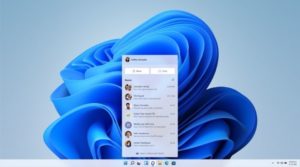 The first thing you’ll notice about Windows 11 is that it includes a new Start menu and an updated Start button centered on the taskbar, just like macOS and Chrome OS, to find what you need quickly. The Live Tiles are now gone, and instead, we have a grid of icons that can be rearranged and pinned to the new Start Menu.

Windows 11 is built on the familiar Windows 10 foundation, focusing on a new UI, similar to what we first witnessed in Windows 10X. Windows 11 is also secured by built-in security technologies and provides a Zero Trust-ready operating system to protect data and access across devices. Windows 11 also includes the rounded corners we’ve seen in Android and iOS, which include things like your calendar, weather and sports leaderboard.

Microsoft has introduced a Chat function, especially integrated into the taskbar to connect you instantly through text, chat, voice or video with all of your contacts, anywhere, no matter the platform or device they’re on, across Windows, Android or iOS. 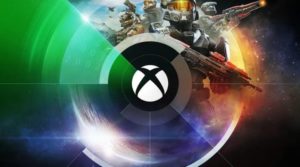 If you’re a gamer, Windows 11 is made for you as it unlocks the full potential of your system’s hardware, putting some of the latest gaming technology to work for you. Auto HDR, a feature in Xbox Series X/S, will be part of Windows 11 which adds high dynamic range (HDR) to many DirectX 11 and DirectX 12 games.

Windows 11 also brings the new store and support for Android apps on Windows. The redesigned Microsoft Store will support apps that haven’t been available in the Windows app store yet, including Android apps like TikTok and Instagram. The latest OS from Microsoft is expected to arrive around October, and the company has promised to make Windows 11 a free upgrade, as long as you have Windows 10 and the minimum system requirements.