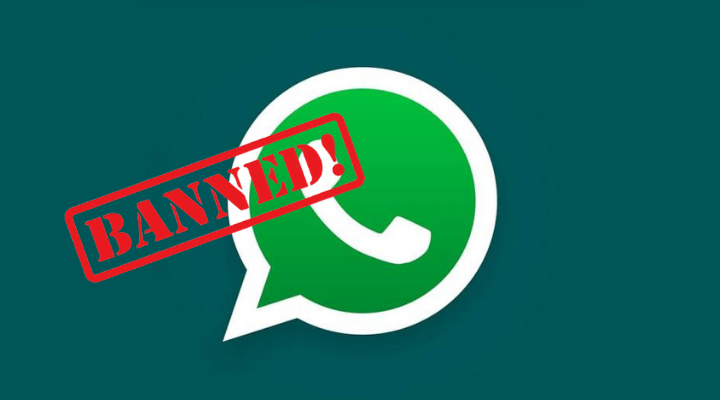 The number one instant messaging platform in the world, WhatsApp mentioned in its first transparency report, published under compliance with the new Information Technology (Intermediary Guidelines and Digital Media Ethics Code) Rules, 2021, that it had banned over 2 million Indian accounts to deter harmful behaviour and spam on its platform between the 30-day period of May 15 and June 15, 2021.

The monthly average of accounts being banned or disabled on WhatsApp is about 8 million throughout the world. The company said in a statement that almost 95% of the account bans were carried out automatically after the process detected the unauthorised use of automated or bulk messaging.

The Facebook-owned company received a total of 345 reports during a 30-day period and added that India alone holds a 25 per cent share of all the accounts banned in the world. The company distinguishes an Indian registered account through the mobile number starting with +91 country code and prohibits them by following its three-stage process.

The company received a total of 70 reports for account support, 204 for ban appeals (of which the company took remedial action in 63 occurrences), 20 for other support, 43 for product support, 8 for safety issues and responded to all the complaints.

Being the largest market for WhatsApp, India accounts for almost 400 million users, about 20% of the world share of overall WhatsApp accounts and that’s the sole reason India contributes 25% share in banned accounts. It further added that the number of banned accounts has gone up significantly since 2019 because its systems have increased in sophistication and detecting more accounts.