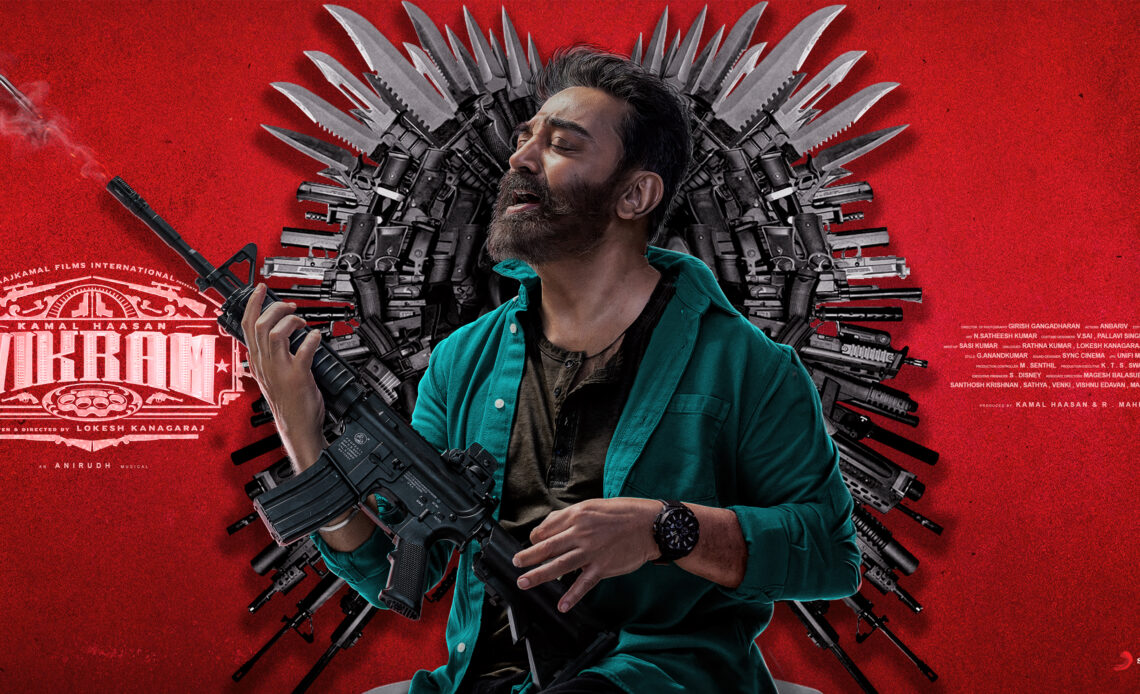 June marks the start of the monsoon season in India. Earlier, actors, filmmakers, producers, and distributors used to bypass their big releases during June as the month also marks the reopening of the schools, and people couldn’t afford to spend money on movie tickets. However, the farewell of covid-19 is pushing people towards the big screens again, and of course, OTTs are always there to cure your boredom. 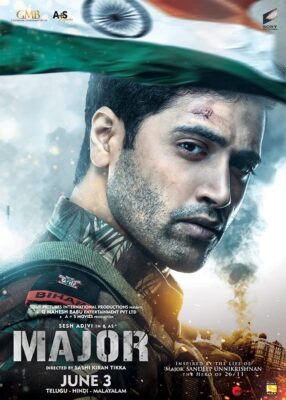 The biographical action movie follows the life of Major Sandeep Unnikrishnan, who fought against terrorists and was martyred in action during the 2008 attacks at the Taj Palace Hotel in Mumbai, India. The film marks the debut of Adivi Sesh in Hindi movies, who also wrote the script. The film also stars Saiee Manjrekar, Sobhita Dhulipala, Prakash Raj, Revathi and Murali Sharma. 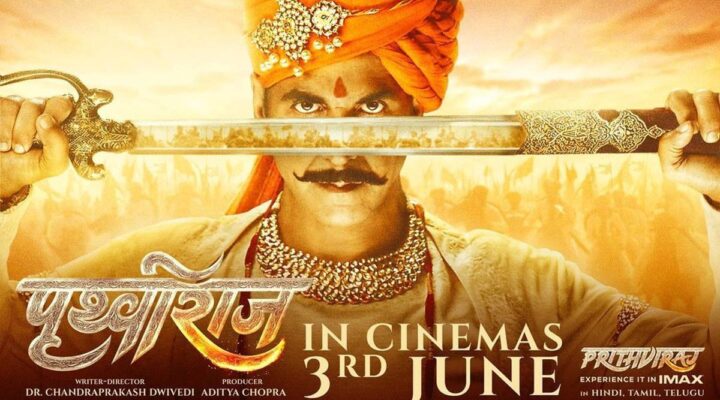 The historical action drama movie stars superstar Akshay Kumar in the lead as Prithviraj Chauhan, a Rajput king. The film marks the debut of Manushi Chhillar as Sanyogita, one of three wives of Prithviraj Chauhan, who was said to be the incarnation of Tillotama – an apsara from heaven. The movie also stars Sanjay Dutt, Sonu Sood, Manav Vij, Ashutosh Rana and Sakshi Tanwar. 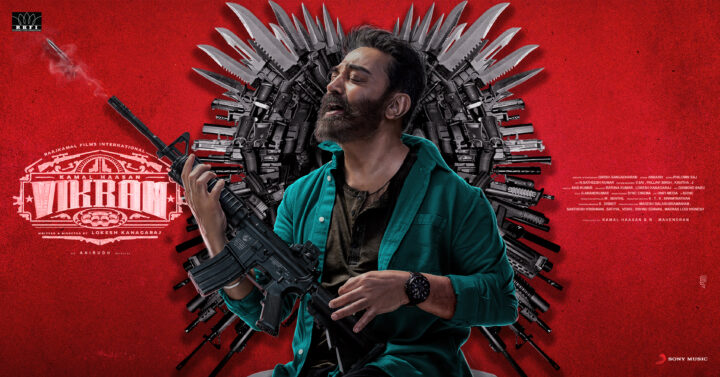 The upcoming Tamil language action thriller film stars one of the most influential star cast we’ve seen in recent times, Kamal Haasan, Vijay Sethupathi and Fahadh Faasil. The film has no connection with the 1986 released movie of the same name, which also starred Kamal Hassan. The storyline of the movie revolves around the lives of two siblings, one being a gangster and the other a politician. 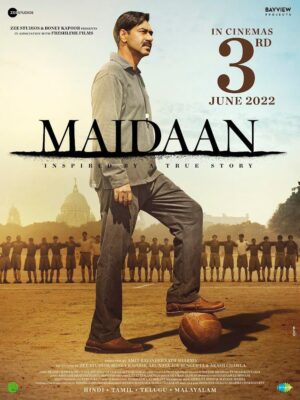 The biographical sports drama film is based on the golden era of Indian football (1952–1962) and stars superstar Ajay Devgn in the lead as a football coach Syed Abdul Rahim, who managed the Indian football team for 13 years. The music of the movie is composed by popular musician A.R. Rahman. Along with Ajay Devgn, it also stars Priyamani, Gajraj Rao and Rudranil Ghosh. 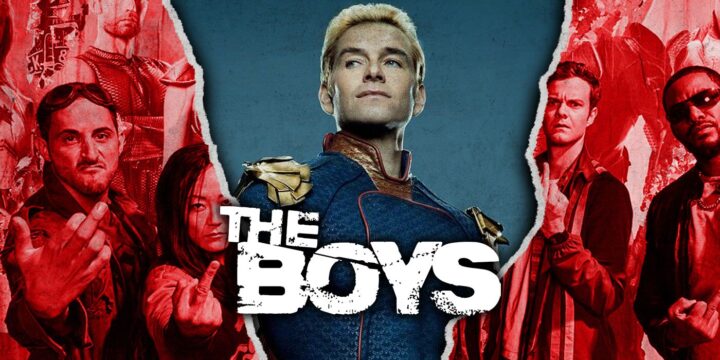 The Boys are back with the show’s third season, and the fans can not contain the excitement. The short synopsis of the show suggests the coming episodes will kick off an all-out war between The Boys and The Seven. Also, the third season will introduce a few new characters, which include Superhero: Soldier Boy. The show stars Karl Urban, Jack Quaid, and Erin Moriarty in the lead. 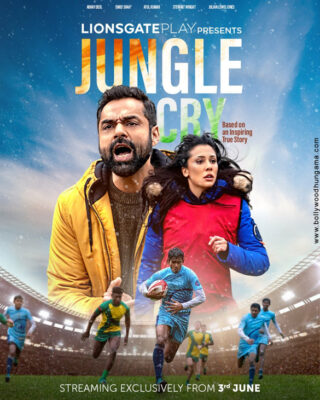 The movie documents the true story of India’s under-14 rugby team’s World Cup triumph in 2007. Jungle cry stars Abhay Deol in the lead, along with Stewart Wright and Atul Kumar. The movie showcases the inspiring and triumphant journey of 12 underprivileged children from Kalinga Institute in Odisha. The sports drama is all set to release on Lionsgate Play. A miniseries is based on the Marvel Comics featuring the character Kamala Khan or Ms Marvel played by a debutant Iman Vellani. The miniseries is based on a fangirl of the Avengers, particularly Carol Danvers / Captain Marvel, who struggles to fit in until she gains her powers. It features Matt Lintz, Yasmeen Fletcher, Zenobia Shroff, Mohan Kapur, Saagar Shaikh, Rish Shah, and Laurel Marsden. 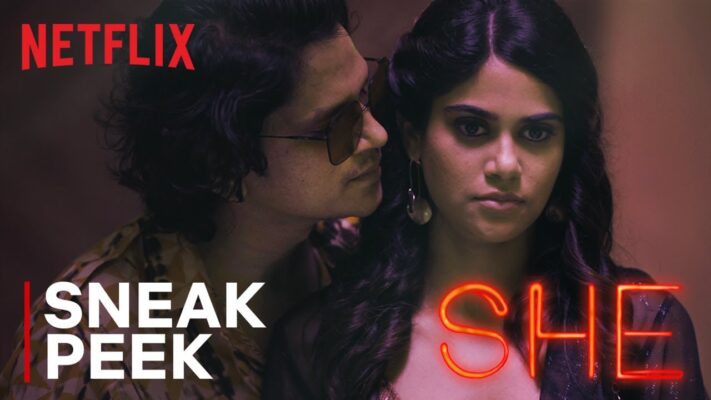 The first season of the mini-series “She” ended on a thrilling note, and everyone was aware that the makers would come up with a second season. The series stars Aaditi Pohankar as constable Bhumika Pardesi and shows us how she copes with her personal and professional struggles. Along with Aditi, the series features Vishwas Kini, Kishore Kumar G, Shivani Rangole and Suhita Thatte in pivotal roles 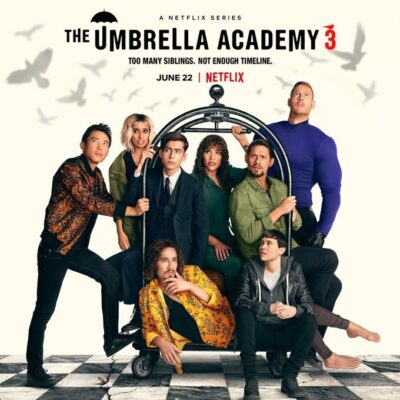 The show revolves around highly dysfunctional and wonderfully funny adopted sibling superheroes who reunite to solve the mystery of their father’s death. The series is based on the comic book series of the same name written by Gerard Way and published by Dark Horse Comics. The cast features Elliot Page, Tom Hopper, David Castañeda, Emmy Raver-Lampman, and Robert Sheehan.

Anunay Sood - Influencer of the Month