Towering Over You – Top 10 Impressive Clock Towers in the World 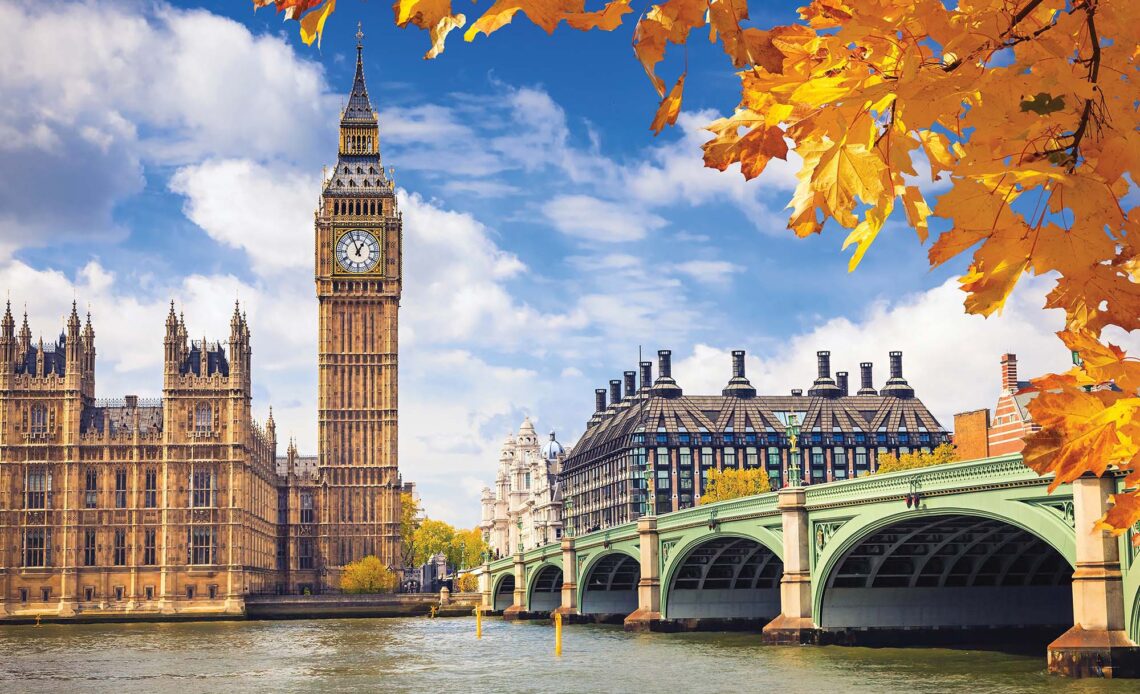 When was the last time you looked up to check the time? Perhaps, when your mom asked you to check the time while you were busy watching comic fights between two lifelong enemies, Tom and Jerry. Good old days, huh? Now, come back fast to the present and think again.

Nowadays, we don’t look up to check the time as we have smartwatches, fitness trackers, laptops, smartphones and many more gadgets which show the time but back in the 19th century, everyone couldn’t afford to own a wristwatch and clock towers were the only option to check the time. 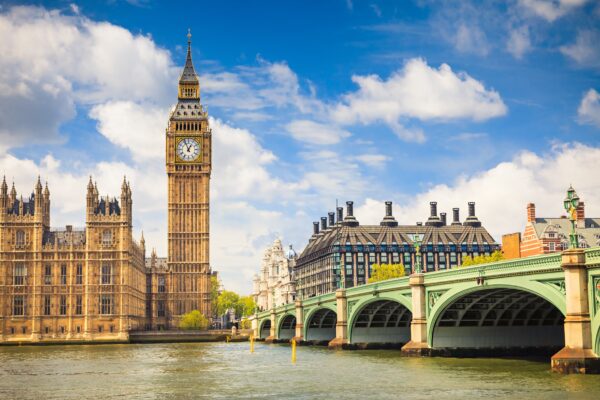 Big Ben, AKA Clock Tower, is situated in London, England, famous for its accuracy and massive bell. The tower was renamed Elizabeth tower in 2012 to mark the Diamond Jubilee of Elizabeth II. The construction of the British cultural icon was completed in 1858, and currently, it is the 22nd tallest clock tower in the world.

The Clock tower is a British cultural icon, and only British citizens are allowed to enter the building. The 316 feet (96.3 m) tall tower is designed in Pugin’s Gothic Revival style, and its dials are 180 feet (54.9 m) above ground level. The tower adds beauty to the skyline and has been a UNESCO World Heritage Site since 1987. 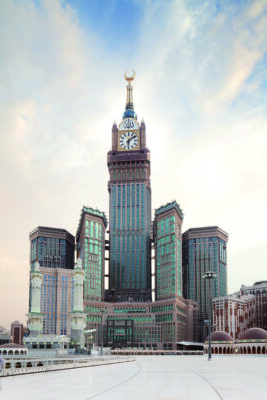 At the height of 601 m (1,972 ft), the Makkah Clock Royal Tower is the fourth-tallest building and the sixth-tallest freestanding structure in the world. The clock tower is a part of an Abrāj al-Bayt, a government-owned complex of seven skyscraper hotels in Mecca, Saudi Arabia.

The complex was constructed and completed in 2012 by the Saudi Binladin Group. The Abrāj al-Bayt complex is just a block away from the world’s largest mosque, the Great Mosque of Mecca. Currently, it is the world’s second most expensive building and has the tallest clock tower in the world. 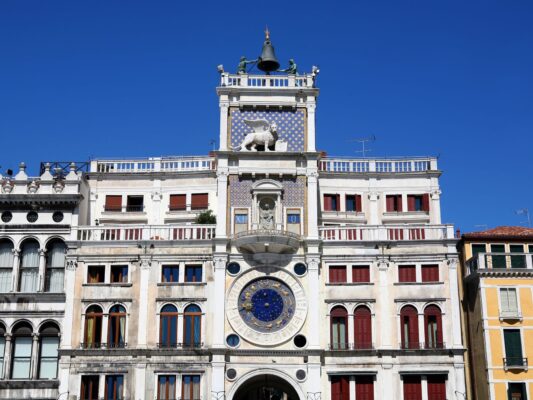 The culture, style of art and architecture developed during the Renaissance (during the 15th to 16th century) can’t be ignored even after 500+ years. The architectural masterpiece of 15th-century engineering, the St. Mark’s Clock Tower or Torre dell’Orologio, was designed by Maurizio Codussi and commissioned in 1493.

The clock tower is topped by two noteworthy bronze figures (the moors), which strike the hours on a bell. The clock on the building not only displays the time but also shows the dominant sign of the Zodiac and the phases of the moon. The clock tower was restored several times,  including major renovations in 1752, 1857, and 1996.

British may have ruled our country brutally and maltreated us, but they have left a few incredible architectural marvels in the country, which we’re no doubt proud of. Rajabai Tower is one such marvel constructed in the British era, which is situated on the Fort campus of the University of Mumbai.

The clock tower, which stands at the height of 85 m (280 ft), is designed by Sir George Gilbert Scott. The tower was completed in 1878 and has a similar model to the Big Ben Clock Tower of London. It was named after broker Premchand Roychand’s mother, Rajabai, as he donated a large portion of the construction cost. 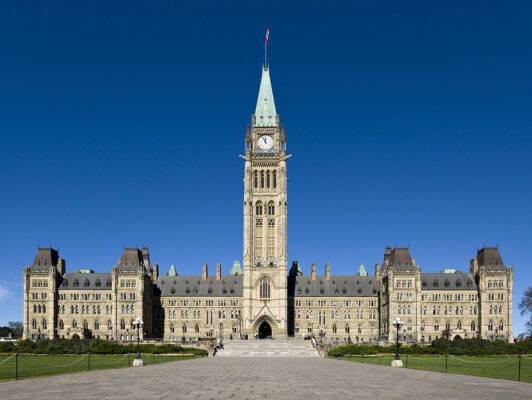 The peace tower of Ottawa was dedicated to remembering the sacrifice and service of Canadians in the First World War. The clock tower, formerly known as the Tower of Victory and Peace, is situated between the central axis of the Centre Block of the Canadian parliament buildings in Ottawa, Ontario.

The present incarnation replaced the old 55 m (180 ft) Victoria Tower, which burned down in 1916. The current 98 m (322 ft) tall tower was completed in 1920 and designed by Jean Omer Marchand and John A. Pearson. The peace tower has a 53-bell carillon, inaugurated in 1927 in honour of Canadians who lost their lives in World War I. 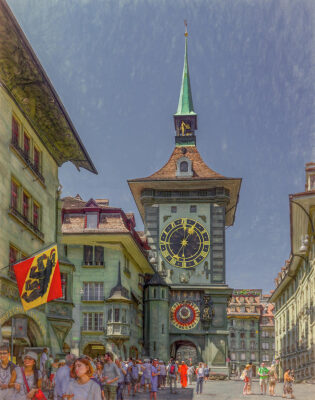 The Zytglogge Tower was built in the 13th century and is probably one of the oldest clock towers in the world. Over the last 800+ years, the tower has served the city as a fortification, prison, clock tower, and civic memorial. Situated in the Old City of Bern, Switzerland, the Zytglogge Tower is a UNESCO World Cultural Heritage site.

The Zytglogge Tower stands tall at 54.5 m (179 ft) and has an hour bell of the weight of 1,400 kilograms. The tower has overgone multiple reconstructions over the last few centuries, and the premises we see now only hold two visible structures from the earlier history, the late Gothic cornice below the roof and the stair tower. 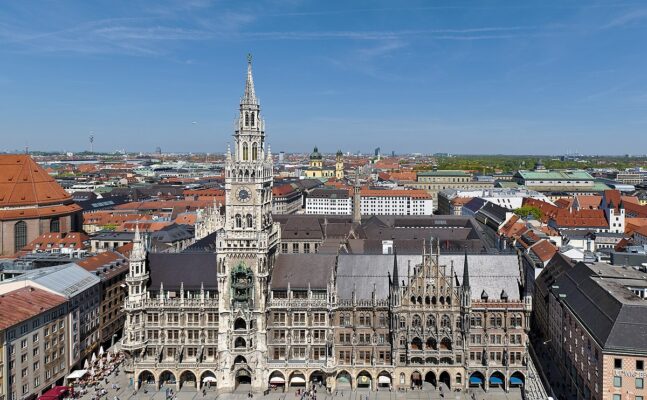 When they ran out of space in the old town hall, they decided to build a new one in 1908. The new town hall hosts the city government buildings, including the city council, offices of the mayors and a small portion of the administration. The tower is home to the Rathaus Glockenspiel, a tourist attraction clock with 43 bells and 32 figures.

The facade of the tower and clock bells were repaired in 2006–07, ahead of the city’s 850th birthday in 2008. The name of the clock tower, glockenspiel, is in German and means bell play. Every day at 11:00 AM and during the summer at noon and 05:00 PM, the figures on the top portion re-enact two stories from the 16th century. 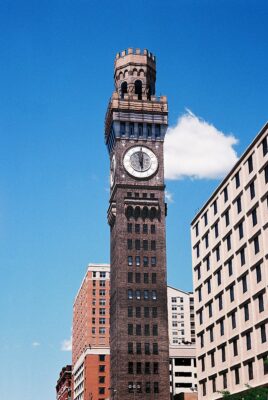 The Bromo Seltzer Arts Tower, previously known as Emerson Tower, is a 15-story clock tower situated at 21 South Eutaw Street in Baltimore, Maryland. The 88 m (289 ft) was completed in 1911 and designed by architect Joseph Evans Sperry. The tower features four clock faces on the North, South, East and West sides of the 15th floor.

Earlier, the tower was a landmark of the Emerson Drug Company with its office headquarters and manufacturing plant tower, but now it is home to studio spaces for artists and writers. Instead of numbers, the clock face on the building runs and displays the letters BROMO clockwise from 10:00 to 2:00, while SELTZER is counterclockwise from 9:00 to 3:00. 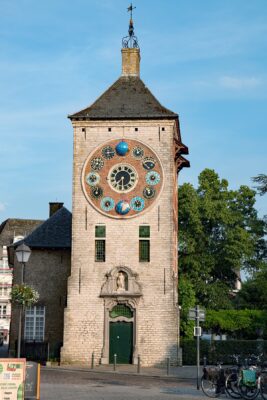 Zimmer Tower or Cornelius Tower of Lier, Belgium was initially built as a Lier’s city fortification in the 14th century. Later in the year 1930, to celebrate the 100th anniversary of Belgium’s independence, a clock was added to the tower, which astronomer and clockmaker Louis Zimmer designed.

The central clock of the tower is encircled by 12 small clocks, which show time on all continents, phases of the moons, and times of tides. The Zimmer Tower obtained the status of a state-protected monument in the year 1980, and now the tower and pavilion with the wonder clocks are a part of the museum.

You must have heard about the Rumi Darwaza, one of the famous monuments of Lucknow, but have you heard about or seen the Husainabad Clock Tower, which is located adjacent to the Rumi Darwaza? The clock tower was constructed in 1881 by Hussainabad Trust to welcome and mark the arrival of Sir George Couper.