This is how robotics will influence future medicine. - Exhibit Tech
Health 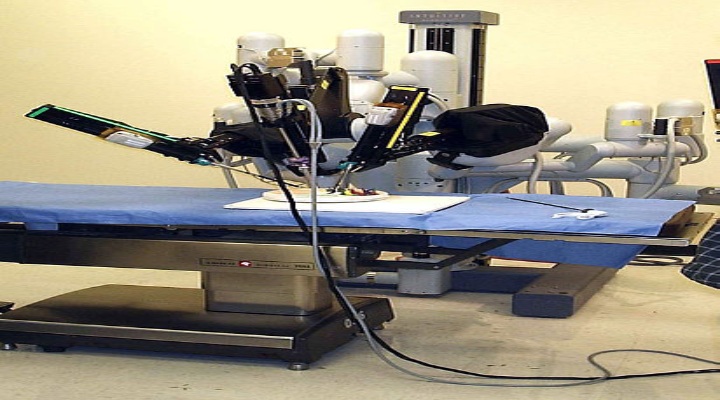 It is no secret that robots are being extensively researched upon and their influence in our daily life is increasing considerably. What were earlier mere objects of humour and ridicule are now full-fledged artificially intelligent entities. While robotics is a vast subject, its knowledge is applied across various other branches of science.

Among those branches is medicine. It has seen the increased involvement of robotics both on the macro and micro scale. While there are sophisticated machines that perform complex surgeries without mistakes, there are also nanorobots that can be embedded in a body for certain enhancement. While that sounds a little fantasy-like, there is no denying that robotics is fast becoming an integral part of medicine.

As mentioned earlier, micro- and nanorobots are being developed to be used as a faster treatment method. As per sciencemag, Micro- and nanorobots are small, motile devices that convert chemical or/and physical energy into mechanical actuation and have the potential to enable minimally invasive treatment and targeted drug/cell delivery with high precision. For active drug delivery strategies, these machines can locally concentrate therapeutic payload around pathological sites to reduce the dose of administrated drugs and their systemic side effects. Simply put, they intelligently target the affected area and deliver the dose without side effects. 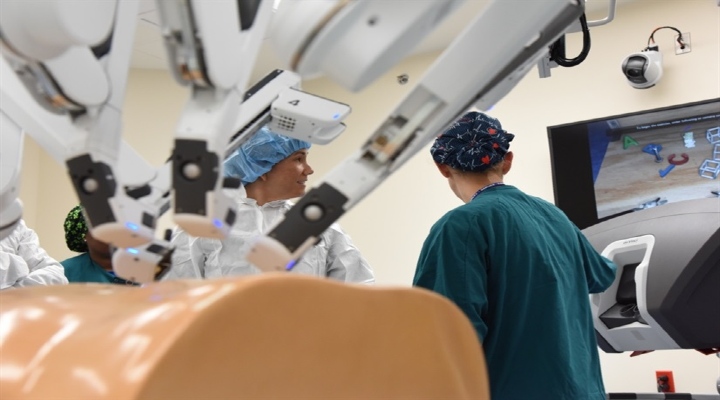 Another kind of robots used in medicine are called ‘telepresence’ robots. These robots emulate the presence of a doctor or surgeon, who is on call via the robot. He can the remotely answer questions and help share his knowledge and experience with others. There are also surgical robots that can be controlled remotely via a console to help the surgeon perform even better.

Prosthesis also has a bright future in robotics. Amputees were earlier restricted to wearing fake replicas or look-alike of their limbs. However, modern medicine has allowed robotic prosthetic to be grafted to amputees, helping them to not only regain their lost abilities but enhance them considerably.

The American Society of Mechanical Engineers (ASME) states that there are also rehabilitation robots. These robots can be programmed to adapt to the condition of each patient as they recover from strokes, traumatic brain or spinal cord injuries, or neurobehavioral or neuromuscular diseases such as multiple sclerosis.

Robotics is an ever-evolving subject and it is surely going to improve the medicinal scenario significantly. It remains to be seen if robotics can be (or will be) used to enhance physical capabilities or add prosthetic limbs to the natural ones. If that day comes, it will mark the beginning of Superheroes on this planet! Come to think of it, somebody can create an exosuit like Doctor Octopus, Black Panther or even Mysterio! The possibilities of human enhancement with the help of robotics is practically endless.