How Big is Twitter? - Exhibit Tech How Big Is
How Big Is 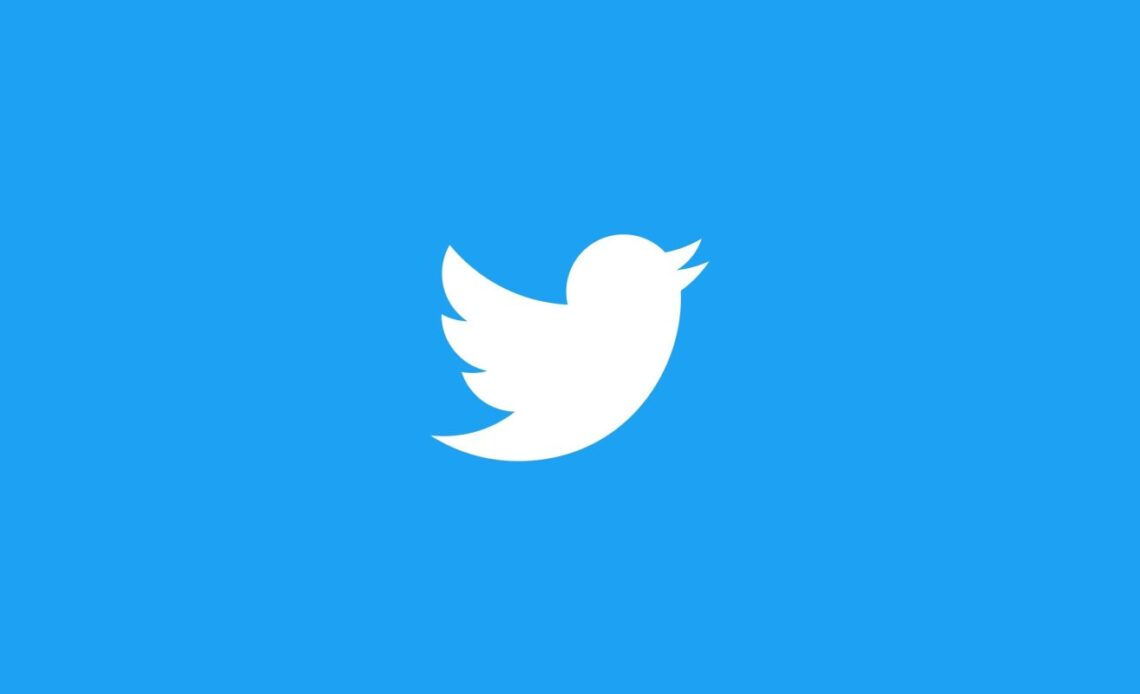 Twitter has always been a highly active social media forum where a single tweet can create a conversational conflict across the globe. The microblogging platform was created by Jack Dorsey, Noah Glass, Biz Stone, and Evan Williams in March 2006, which means soon it will turn 16. Since then, the platform has emerged well, from allowing people to speak their hearts out to coming up with the breaking news before news stations. Over the past few years, the revenue of the ‘diary platform’ has skyrocketed, and it will only fly up in the future, thanks to the digital revolution.

Recently, when Jack Dorsey, the co-founder of Twitter, announced his surprising move of stepping down from the position of chief executive officer, and Parag Agrawal took over his CEO position, everyone was in awe. The day Jack Dorsey announced his replacement, Twitter India flooded with thousands of memes on “Agrawal ji ka beta”, which shows how pleased Indians were after the announcement. The selection of an Indian-origin Parag Agrawal as CEO of Twitter creates a buzz in the social media circuit, causing us to pick Twitter for our How Big is feature. 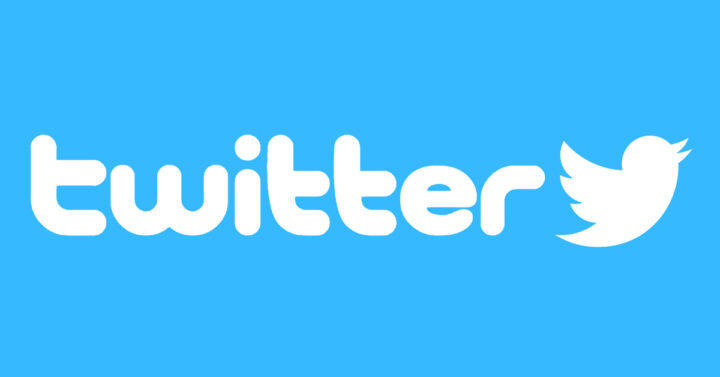 Evan Williams teamed up with his neighbour Noah Glass for a business venture and started working on a podcasting platform, Odeo. Later on, Williams convinced one of his Google co-workers and friend Biz Stone to join the team. Along the way, Engineer Jack Dorsey joined the trio and became part of the Odeo team. Unfortunately (at least for the Odeo team), in June 2005, Apple announced that they would include podcasting in one of the popular services, iTunes, cursing Odeo’s chances for success.

The announcement shook the management team of the Odeo, and Evan Williams told his Odeo employees to put their everyday tasks at Odeo on hold and work on whatever side projects they had. The results were outstanding, but the idea that Jack Dorsey tossed was the strongest one, and the management trio decided to go with it. A lot more happened in between, such as Williams firing Glass due to increased workplace tension, acquiring the majority of assets from Odeo’s investors and shareholders and then finally, in March 2007, the completed version of Twitter debuted and won the best startup honour at the South by Southwest music conference in Austin, Texas.

Every project starts with an idea, followed by a name, which identifies the brand. The original project code name was twttr, and then the founders of the company, mainly Noah Glass, came across the word Twitter for the first time and decided to go with it as it means “a short burst of inconsequential information” and “chirps from birds,” which sounds perfect for the platform. Initially, it was referred to as a social network as well as microblogging because it didn’t replace anything, but in a brief span, it became a popular social media network in the world with over 330 million daily active users.

Twitter co-founder typed out a simple yet effective message, “just setting up my twttr”, and posted it on Twitter. The message became the first-ever tweet, and after 15 years, it has gained over 172k likes and received over 121k retweets.

In April 2007, Twitter became an independent company, and Twitter, Inc. was created as a corporate entity. Due to the Interactive conference at South By Southwest, Twitter gained humongous popularity, with about 60,000 tweets being sent on the day of the event. The prominent events such as election polls, FIFA World Cup, NBA Finals played a crucial role in the growth of Twitter, especially during its initial phase.

The platform was made for sharing thoughts, daily life ventures, and comprehending what people were doing based on their status updates. The company experienced rapid growth initially, from over 4,00,000 tweets per quarter in 2007 to a whopping 100 million tweets per quarter in 2008. The company moved up to the third-highest-ranking social networking site in January 2009. 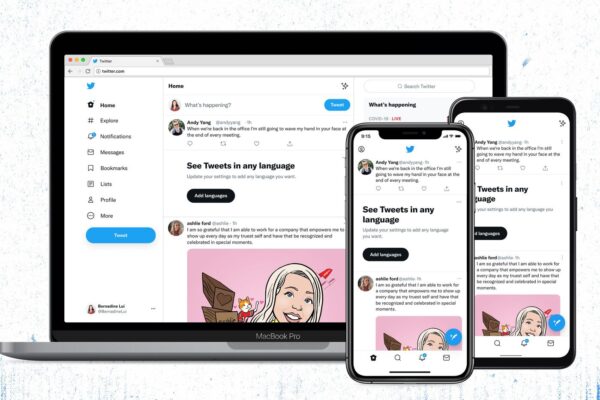 The company upped its game and rolled out an entirely revamped edition of twitter.com in 2011, often referred to as New Twitter in popular culture and also considered Twitter’s first big move in terms of redesigning. It features a complete overhaul of the interface and allows users to see pictures and videos, from a variety of supported websites, including Flickr and YouTube, without leaving the Twitter app website.

The new Twitter was formed to make money through promoted tweets, accounts, and trends as many brands were ready to pay considerable amounts to show their tweets at the top of search results pages. The new Twitter also introduced features like related content and mini-profiles. In late 2011, Twitter overhauled its website again to feature the Fly design, which was easier to understand, even for the new users. 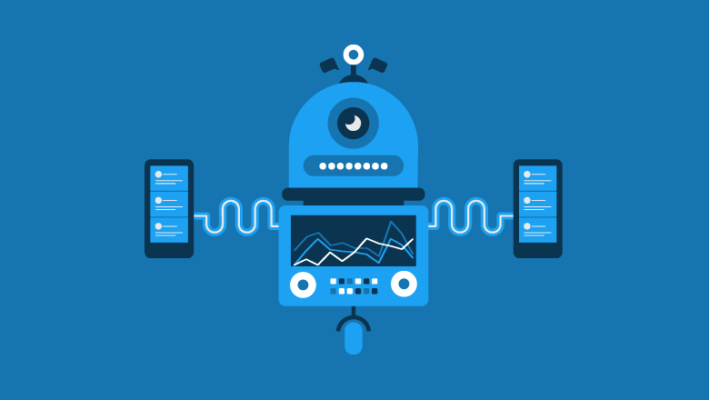 Over the years, Twitter has established itself as a platform where brands can express themselves willingly, and that’s a selling point of the platform. The Twitter algorithm was introduced in 2016, allowing users to track tweets based on relevancy and popularity. The algorithm was criticized by many people when it underwent a significant overhaul in 2017 where it replaced the feature “while you’ve been away” with “in case you missed it.” The change is not taken lightly by Twitter users, and that’s why in 2018, Twitter allowed users an option to choose between an algorithm organized feed and a regular feed.

Twitter ranks among the most prominent social networks worldwide, with over 330 million monthly active users. The company is funded by 36 investors, and as of January 2022, it has acquired 67 organizations. Twitter is a public, real-time, global platform, and as of 1st January 2022, its net worth is $34.37 billion.

How Big is Wipro?