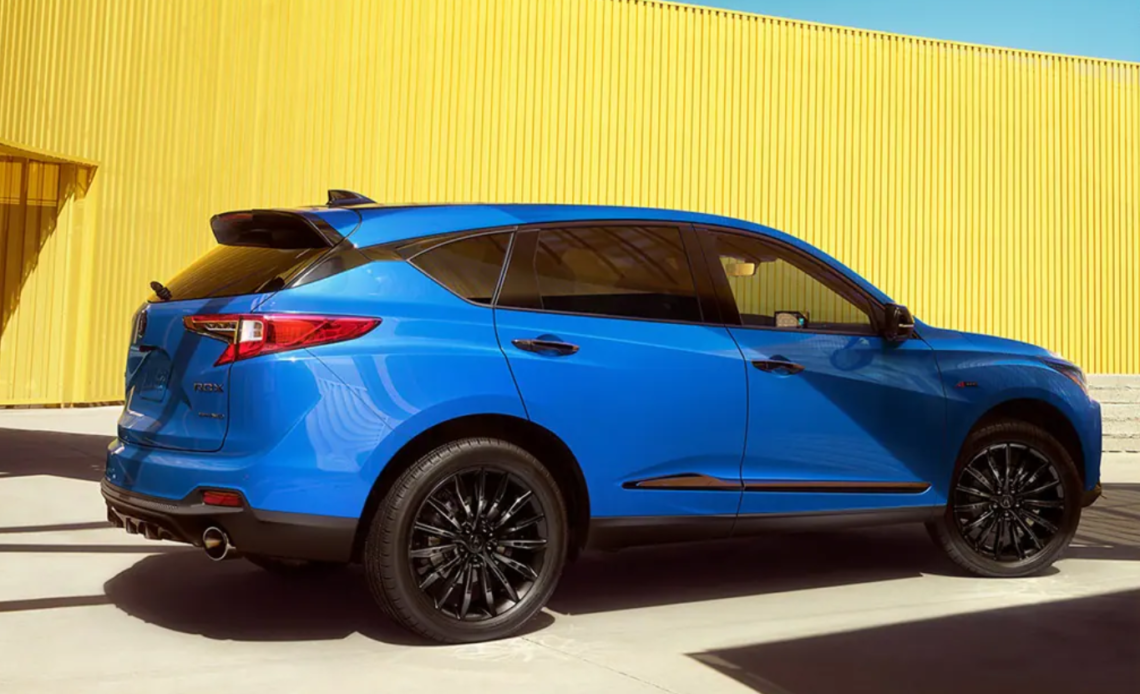 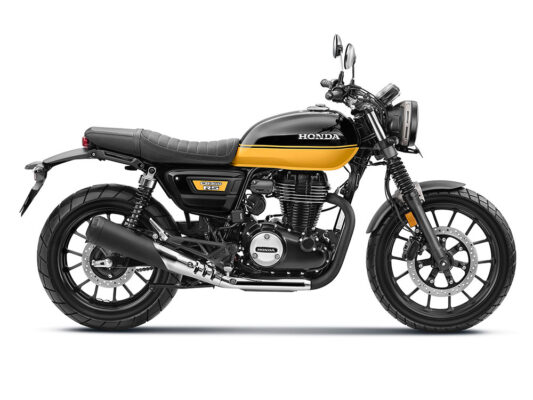 Along with Robert Emmenegger, creative director, Grey Advertising, the company created an innovative 12-year-long advertising campaign, “You meet the nicest people on a Honda”, and it became hugely successful, helping the company to sell over 90,000 motorcycles. The campaign marked the inception of the decay of domestic and British motorcycle brands in the US market and helped Honda to rise as a top motorcycle manufacturer.

After Honda Motorcycles, a large sum of the company’s annual sales came from Honda Automobiles, which the company began manufacturing in 1963. The first car from Honda was the S500 sports car, which had chain-driven rear wheels. Over the next few decades, the company expanded their range of vehicles and exported its automobiles to the United States and other parts of the world.

In 1986, the company ventured into the luxury car segment and became the first Japanese automobile manufacturer to release a dedicated luxury brand- Acura. Soon, the company released the wildly successful Acura brand to the American market to gain ground in the luxury vehicle market. Since its inception, Honda has produced several prosperous cars, including the Honda Accord, Honda Civic, and Honda City. Honda Motor Co., Ltd. is the world’s largest engine manufacturer that sets the standard for reliable and hard-working engines. When it comes to making engines, Honda focuses on better fuel efficiency, higher power output, superior and quieter performance. Honda engines are built with high-quality elements designed for optimum performance in the harshest environments. Honda engines are renowned for being easy to start but, despite being known as an engine company, Honda has never built a V8 for passenger vehicles. Honda engines powered the entire 33-car starting field of the 94th Indianapolis 500, held at the Indianapolis Motor Speedway in Speedway, Indiana, in 2010. 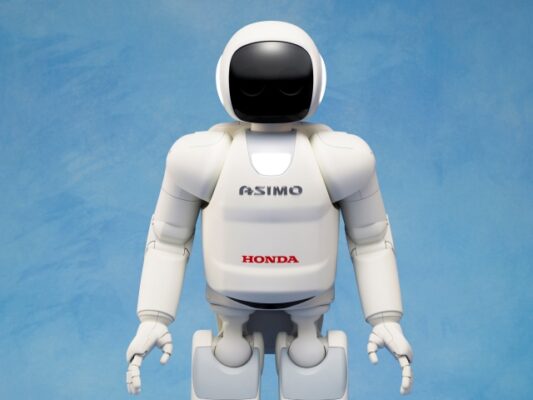 Being a motorcycle and automobile manufacturing expert, Honda has always shown interest in Robotics. Since 1986, the company has been involved with artificial intelligence/robotics research. The Japanese company developed its first humanoid robot in 1986 and named it the Honda E series. The E series was a collection of experimental humanoid robots made by Honda between 1986 and 1993. Honda Aircraft Company is an aircraft manufacturing company founded as a wholly-owned subsidiary of Honda Motor Company in August 2006. The aircraft division of Honda has pioneered new technology in its HA-420 HondaJet and is responsible for producing the HondaJet family of aircraft. Honda Aircraft Company builds aircraft with the latest innovations in aviation to change the way we travel.

The company has introduced several innovations and cutting edge technology in general aviation aircraft, including an over-wing engine mount, carbon composite fuselage and natural laminar flow wings. In late 2003, an experimental HondaJet equipped with Honda HF118 engines completed its initial flight test, and in 2005, the aircraft division made its world debut for the public. Since 2017, the HondaJet has been the most delivered aircraft in its class, earning the accomplishment for the fourth consecutive year.