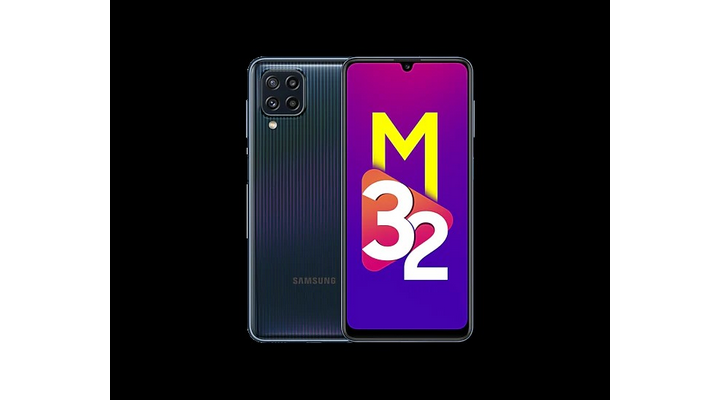 If there is a brand synonymous with variety, it has to be Samsung. Right from bank-breaking technological marvels to pocket-friendly mobiles, the Korean tech giant has something for everyone. Its latest offering is the Galaxy M32, which we recently got our hands on. With a price tag comfortably below the 20k mark, let’s see if this smartphone is yay or meh.

The box it comes in is quite simplistic and not extravagant, which is evident for a smartphone in this price range. Apart from the smartphone, users will also get a charger, ejector pin and manual. 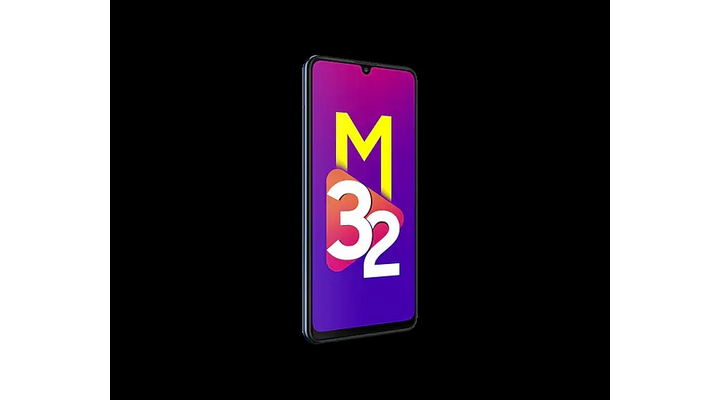 The phone itself is Light Blue and gets 4GB RAM and 64GB of storage. Although it has a 16.21 cm display, its rounded corners reduce the overall size to 15.87 cm. Not that it is terrible, but it is still a compromise. That said, the Super AMOLED Display does ensure all details are vividly seen.

Holding the phone is a breeze due to its ergonomic design. That said, I have always been against fingerprint sensors on the lock screen, but that’s just my personal opinion. The phone doesn’t make its weight felt despite being packed with intensive hardware. 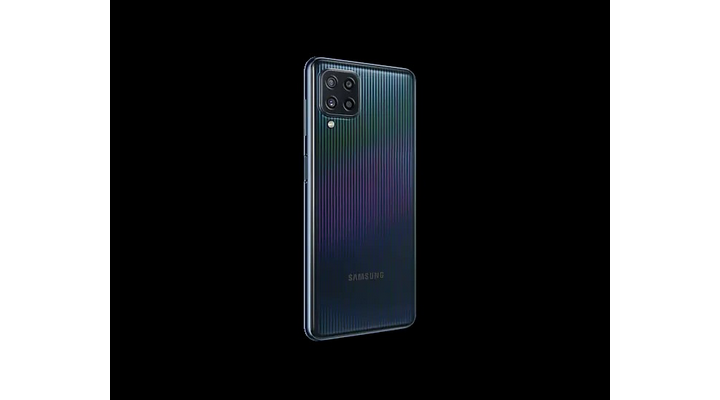 The Galaxy M32 gets a quad-camera setup at the back, with a 64-megapixel primary sensor, an 8-megapixel ultra-wide shooter, a 2-megapixel macro shooter, and a 2-megapixel depth sensor. A 20-megapixel front camera ensures the most explicit selfies with bright colours. The camera quality is not the best-in-class, but it offers everything to desire in its segment.

Samsung Galaxy M32 packs a 6,000mAh battery claimed to deliver up to 130 hours of music playback, 40 hours of talk time, or 25 hours of video playback on a single charge. The phone also supports 25W fast charging, though it is bundled with a 15W charger in the box. 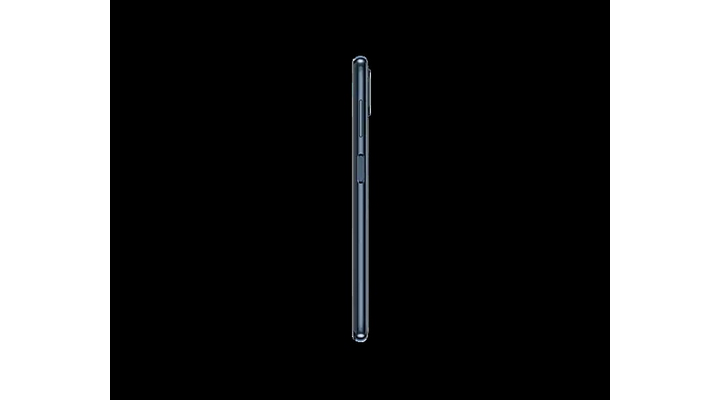 With a starting price tag of Rs 13399, the phone seems like a good offer. But we’ll have to use it for a while before passing the final verdict!