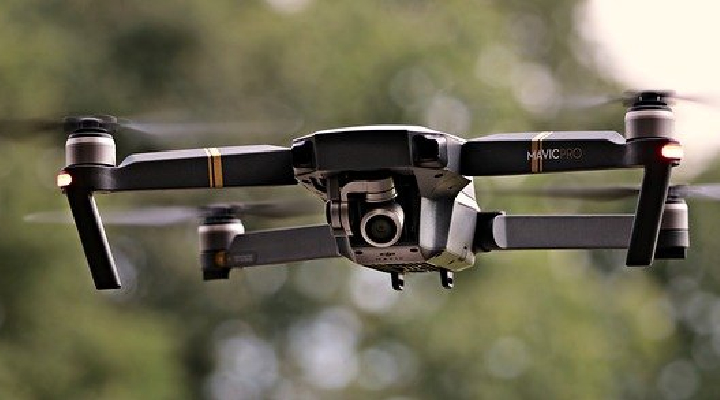 Ever heard of Kamikazee or Blitzkrieg? If not, check out your history books and go through World Wars chapters. It is no less than a flock of weapons giving a surprise attack. But, considering the modern radar technology, making such surprise attacks on aerial space is impossible. So, what to do then? The answer is drone swarming. Drone swarming is a concept that aims to enable autonomous drones to work together as a group for a certain goal. This technology holds the reputation to change how we live and how we work in the near future. Let’s know more about drone swarms through this Exhibit blog.

What are drone swarms?

Many claims that it was they who introduced this drone swarming technology. But, it was Russians who witnessed it during the year 2018. Russians were able to crack down on this flock through their EW&SHORAD system. Drone swarms became a favourite when it comes to destroying oil facilities present in West Asian nations (being an Indian, we will use this term instead of Middle East, coined by Americans and other European countries) like at Aramco unit in Abqaiq and Khurais. And, when the world got hit by COVID-19, a region near Central Asia went through double turmoil conditions, with Azerbaijan and Armenia going to war. This war also witnessed the use of such acumen by Azerbaijan at that time.

Drone swarms are the best example of how UAVs coordinate with each other and follow a pattern. It seems that there is a communication line existing between each of them whenever they are maneuvering in any area. During their movement, each of them exchanges information and accordingly follows the pattern. If you hit any of the drones, they will again interact and make a new formation to keep the entire system stable. Hence, these UAVs not only have functionalities of monitoring the rotor and its speed, but it also has to send signals through their network. If any entity gets shot down, the intelligence algorithm among them will bring changes. The following pattern has got its inspiration from a bunch of flies moving in a specific direction. The one controlling these drones, or even if not controlling them, will observe the alignment, separation, and cohesion among these UAVs.

When we are talking about Drone swarms in other countries, it also becomes important whether we also hold such elements in our campaign or not. And, yes, we do have. Feeling a sense of pride within you? I am sure you may somewhere feel relaxed that we have such modern techniques of warfare with us. A public sector undertaking, HAL, has recently showcased the Air-Launched Flexible Asset (ALFA -S) air-launched swarming drone system. ALFA-S was developed under the Combat Air Teaming System project. Seeing its potential, the US Air Force has also collaborated with India to work more on it.

Drones are future weapons of warfare, and drone swarms are inevitable. Even a follower of realism will consider such induction of technology as a big achievement. And, having drones swarming will also provide a better edge in terms of displaying our smart power. To follow other defense-based tech articles on the Exhibit platform, click here.