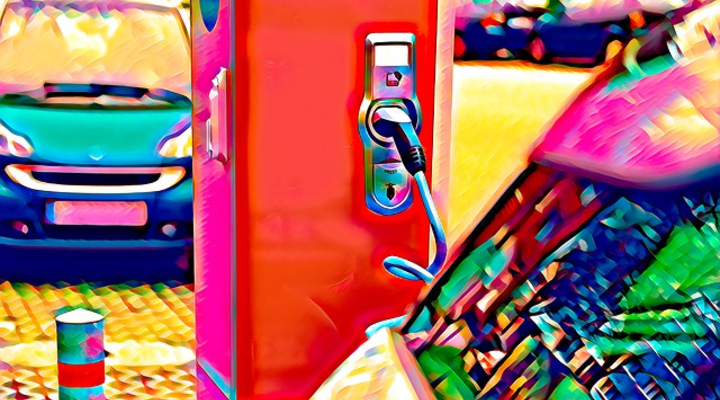 So far, we have discussed EVSE, Battery Capacity Segmentation, and Battery Swapping when we reviewed NITI Aayog’s Policy Document on Electric Vehicle Charging Infrastructure. If you missed all of these sections, along with concrete recommendations made by Exhibit, you could read all of them here. Let’s move on and go further with this document to assess what all things are here for you.

Not so important section, but you cannot ignore it. Well, it becomes important for stakeholders to think about bringing establishments and distance between such closest points. NITI Aayog has given the example of the EU and how they have kept different charging points or stations for several categories of vehicles. However, one should only see the good practices present in the EU countries and not adopt them as the conditions in India will be pretty different. In addition to this, Exhibit will also suggest you check how electricity for charging is getting produced. Even, Government and private players who will get involved in this domain need to ponder about green production of electricity. One such example is of setting up a Solar-powered electric vehicle charging station in Karnal (midpoint of Delhi and Chandigarh in the Delhi Chandigarh highway by BHEL). 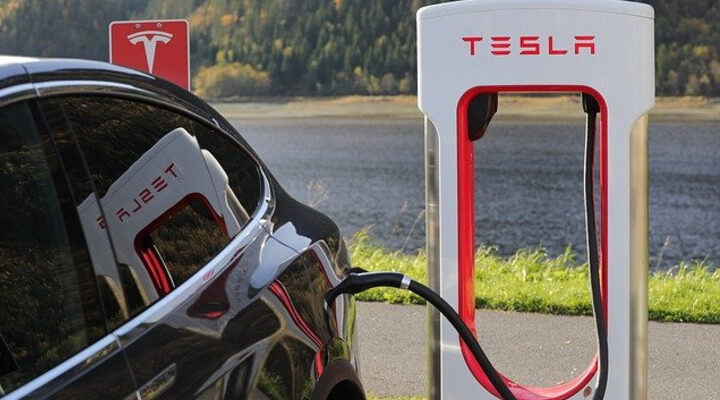 Don’t worry; you are not playing a cricket match where one of us has set a target for another. The Indian team had proved its mettle on Lord’s again a few days back when they defeated the England team by 151 runs. Since the core discussion is on electric vehicle charging infrastructure, we will stick to it. The Government of India, through different ministries, has set a target of where to install a charging station, be it in a public place, semi-public place, or private place. But, the issue is that again all this is going through different branches. Rather, the focus should be brought to a special-purpose vehicle or working group that will formulate everything in this sector. No doubt NITI Aayog has talked about nodal agencies and working groups. However, NITI Aayog has assigned different niches to them.

Trust me, but this section is very confined on which the policy formulation team has worked properly. Under this, NITI Aayog has laid out the assessment plan with which you as a stakeholder can understand the demand. NITI Aayog is right in its place to record data of how many vehicles are coming, along with the charging time it takes to refuel the batteries installed in EVs. Also, you have to examine the timeline to understand how this demand is increasing.

NITI Aayog has also provided information on how a Germany-based startup has utilized the street poles to upgrade them and build mini charging points. Hence, there is optimum space for leveraging the street and its essential points where one recharges their EV batteries. And, to tap such poles for electricity, it becomes important to ponder electricity grid and street poles connection. But, if one thinks of such connections, one has to consider electricity tariff rates. For this purpose, all the state governments have to come up with a consolidated strategy. Consolidated strategy means instructing DISCOMS to establish a parallel framework or bring a new connection for such electricity supply.

No doubt, NITI Aayog has laid down a vibrant framework to ensure a country like India can create a conducive ecosystem. But, it also becomes necessary to work upon eliminating loopholes. For other Auto-Tech section articles, click here.