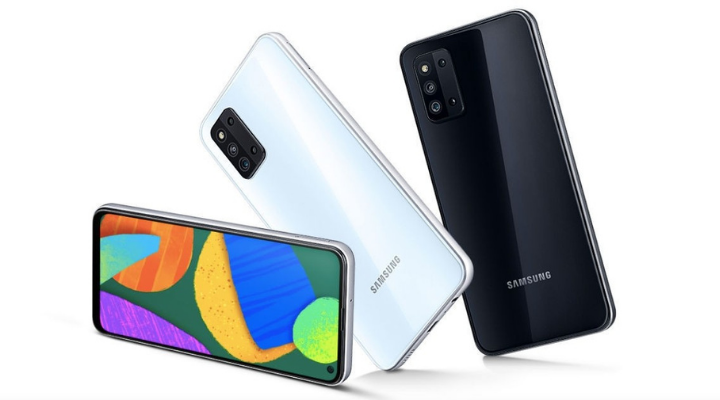 The support page of the Samsung Galaxy M52 5G smartphone has gone live on the company’s official website. Previously, the leaked images and specifications of the phone have appeared multiple times on different websites, but now the handset with model number M-M526B/DS has popped up on Samsung India’s official website, which means the device will soon hit the Indian markets.

The Samsung M series is one of the most loved series by the Indian audience, and they’ve been waiting for the launch of the Samsung Galaxy M52 5G for a long time. Smartphone companies create phone support pages when the phones are about to launch, but sadly, the company hasn’t revealed any details about the launch date, price and specifications on the support page.

The yet-to-be-launched smartphone has passed through several certification websites, including the Bureau of Indian Standards (BIS) website, the US Federal Communications Commission (FCC) website and Bluetooth SIG. According to trusted insiders, the smartphone is said to be powered by the Snapdragon 778G chipset and the latest One UI 3.1 based on Android 11.

The smartphone is expected to feature a big 6.7-inch full HD+ Super AMOLED Infinity-O display and a screen resolution of 1080×2400 pixels. On the camera front, the smartphone is said to have a triple camera setup with a 64 MP primary camera, 12 MP ultra-wide sensor and a 5MP depth sensor. It may sport a 32 MP selfie camera and come with a layer of Corning Gorilla Glass 5 for protection.

The Samsung Galaxy M52 5G is tipped to have a 7,000 mAh battery, just like its predecessor, Galaxy M51, and it is expected to come with a 15W fast charging feature. According to the Geekbench listing, the smartphone may arrive with up to 8GB RAM and 128GB of internal storage. M52 5G’s predecessor, Galaxy M51, is currently priced at ₹21,999 on Amazon, which means M52 5G might arrive with a starting price of more than ₹22k.