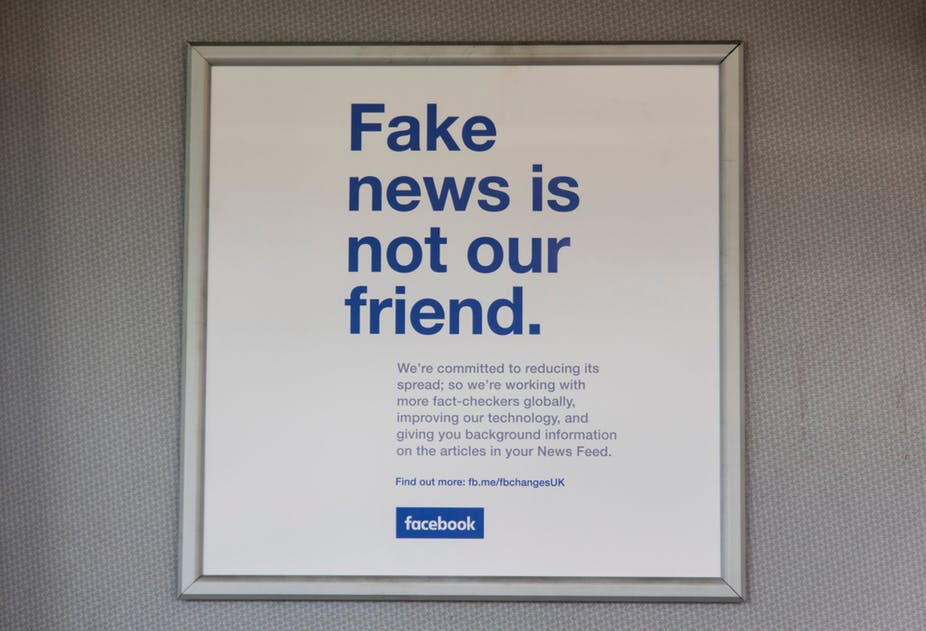 It’s the age of information, or should we say misinformation. It’s always the social media giants that come under the radar of spreading false information in the name of news. A new peer-reviewed study from researchers at New York University and the Université Grenoble Alpes in France shows that misinformation received six times more engagement on Facebook than real news.

The study, which looked at posts of more than 2500 new Facebook publishers between August 2020 and January 2021, found that the pages that post more misinformation regularly got more likes, shares, and comments. Unsurprisingly, the political spectrum had the increased engagement, with the right-wing having a much higher propensity to share misleading news than publishers in other political categories.

However, a Facebook spokesperson, in an attempt to defend the organization, pointed out the fact that the study looks at engagement and not “reach”- a term used by the company to describe how many people see a piece of content on Facebook regardless of whether they interact with it.

In August, it cut off a group of researchers access to data that would help them understand the problem of misinformation. Facebook cited that continuing to give third-party researchers access to the data could violate a settlement with the Federal Trade Commission that it entered into following the Cambridge Analytica scandal.

In August, the company released a ‘transparency report that laid out the most viewed post from April to June. Just days later, The New York Times revealed that Facebook had first scrapped plans to release a report in the first quarter because the most-viewed post was an article that wrongly linked the coronavirus vaccine to a Florida doctor’s death.

A recent survey also showed that Facebook users were less likely to be vaccinated against coronavirus than any other type of news consumer.