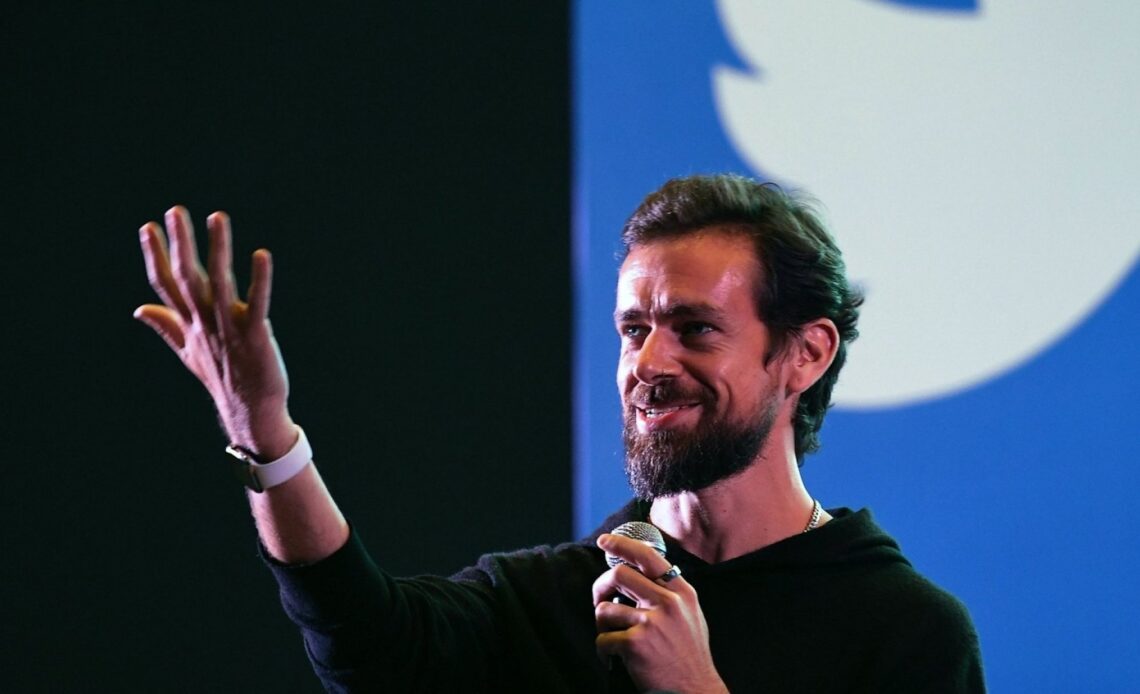 Being an open social media platform, Twitter generally attracts several controversies very often, and it happens due to the nature of the platform. The popular social media platform allows users to post about everything except images or videos depicting graphic violence, hate-group imagery and pornography. Though Twitter’s latest policy on pornography permits users with verified accounts to share explicit content within their tweets by marking it “this media is sensitive.”

Also, in the last couple of years, we have witnessed many controversial tweets from all around the world, be it on #blacklivesmatter or #metoo movement and in the case of our country, most of these tweets are coming from a few celebrities and stand up comedians who tweeted their blunt views on patriotism or government strategies, but we’re not going to focus more on controversial tweets because, over the years, Twitter has blessed us with a few good tweets too and before walking into 2022, let’s take a look at the positive side of the platform.

"No one is born hating another person because of the color of his skin or his background or his religion…" pic.twitter.com/InZ58zkoAm

Let’s begin with the tweet of Barack Obama, who’s a two-term President of the United States and the most followed individual currently on Twitter with over 130 million followers. The ex-president mostly tweets about his activities and work related to his Obama Foundation, but the tweet that went viral and caught everyone’s eyes was “No one is born hating another person because of the color of his skin or his background or his religion…”

The tweet, which quotes a line from Nelson Mandela’s autobiography “Long Walk to Freedom”, came after the violence in Charlottesville where a 32-year-old woman was killed, and 19 others were injured when a man allegedly accelerated his car into a crowd of counter-protesters. The tweet stayed on the top as the most-liked tweet until Chadwick Boseman’s family disclosed the news of his demise with the tweet from his account.

The coronavirus panic is dumb

Tesla CEO Elon Musk is known for his contradictory work, theories, tweets and comments. When coronavirus was at its peak in foreign countries like the United States, United Kingdom and China, a tweet from Elon Musk caught everyone’s attention. In a tweet, the SpaceX founder said, “The coronavirus panic is dumb,” even though he doesn’t have a background in medicine or virology. The tweet didn’t age well as globally coronavirus infections crossed over 27.5Cr while killing over 53.5L people and counting.

So I'm told by a reputable person they have killed Osama Bin Laden. Hot damn.

One of the reasons behind Twitter getting popular after 2010 was its news breaking culture. The platform has unveiled a number of top news’ through its wide base of users, and one of them was the news of Osama bin Laden’s death which came out from a tweet of Keith Urbahn, a former chief of staff to defence secretary Donald Rumsfeld. Before this tweet, one more tweet provided a hint of the news, and it came from a Pakistan-based IT consultant, Sohaib Athar, which reads, “Helicopter hovering above Abbottabad at 1 AM is a rare event”.

“Racism isn’t getting worse, it’s getting filmed” – Will Smith

The hashtags #BlackLivesMatter first came into the limelight during 2013 as the movement to curb police violence gained steam but arose like a spaceship missile during May 2020, when George Floyd, a 46-year-old black man, was murdered in the Powderhorn Park. The protest was against incidents of police brutality and all racially motivated violence against black people.

While protesting physically, the protestors also started using the hashtag #BlackLivesMatter on social media platforms, especially on Twitter, to gain the world’s attention and support. Since 2013, more than 41 million tweets have been tagged with #BlackLivesMatter, but one of the tweets that went viral during this phase was from Femi Koleoso, and it mentions a quote from Will Smith, “Racism isn’t getting worse, it’s getting filmed.”

Power out? No problem. pic.twitter.com/dnQ7pOgC

If you want to win at social media, you have to focus on creative marketing as people might usually don’t care about the brand, but if you do the marketing job well, they’ll surely remember your brand and then eventually end up having it. One such great marketing tweet came during a Super Bowl XLVII in 2013 when a surprise blackout delayed the game of the National Football League for 34 minutes. A quick-moving tweet from Oreo reads, Power out? No problem, followed by an image that shows a text, “you can still dunk in the dark.”