HOW DOES BITCOIN WORK? 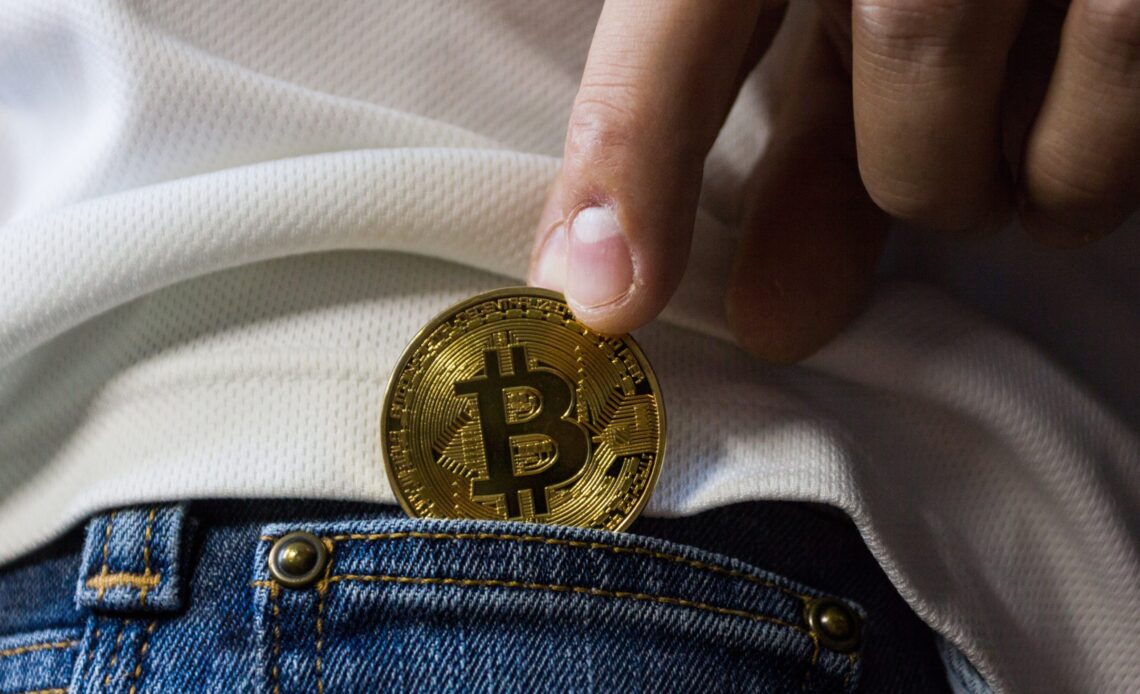 We are living in a fast-paced world. People now prefer to get their work done with just a single click. Digital currency is now in demand and is more preferred than cash or tangible form of currency. Which requires a lot of effort to handle, use or transfer to others. Bitcoin is a digital currency created in 2009. It is also described, as virtual currency or cryptocurrency.

New users can start with Bitcoin before understanding the technical details. But they might face security risks or other difficulties while handling this online version of cash. It is advisable to know the proper working of this currency beforehand.

Blockchain plays a vital role in Bitcoin. What exactly is this blockchain and how are we going to use this for our Bitcoin?

Blockchain is a shared public account of Bitcoin. The entire Bitcoin network relies upon blockchain. Units of blockchain contain the necessary details about every confirmed transaction, including time and date, total value, buyer and seller, and unique codes for the transaction.

The digital chain of blocks follows a chronological fashion.

A digital wallet stores Bitcoin. Bitcoin is sent from or received in the wallet of users. Blockchain maintains the record of transactions and is not under the control of any organization. The history of the transactions can be traced back, thereby preventing copies or un-doing of the transaction by the sender.

According to Stacey Harris, consultant for Pelican,

“Once a block is added, to the blockchain, it becomes accessible to anyone who wishes to view it, acting as a public ledger of cryptocurrency transactions,”

The public ledger of cryptocurrency might be risky as everyone has easy access to it. It prevents any risk after multiple verifications. The transaction block is added to the blockchain after successful verification by multiple Bitcoin users. Specific codes are generated which are unique to the user’s wallet. The transactions are end to end encrypted by the long random numbered codes. These codes cannot be copied or guessed by the fraudulent agency and make Bitcoin transactions safer.

To protect the holdings, the Bitcoins traders and owners use keys and wallets. Different forms of wallets might be used as QR codes printed on papers, debit cards. Two number key is used, to report the ownership. One number is assigned to the public key that is derived from the private key and contains a username. The other number is for the private key which is a code or password. The public key contains a hash that provides further secure transactions and is displayed on the blockchain.

The sender must know your address before sending you Bitcoins. On the other end, the public key is used, to send Bitcoins to other addresses as well.

This sums up the simple decentralized technology that works on.

also, read –How much is one Bitcoin’s Worth?