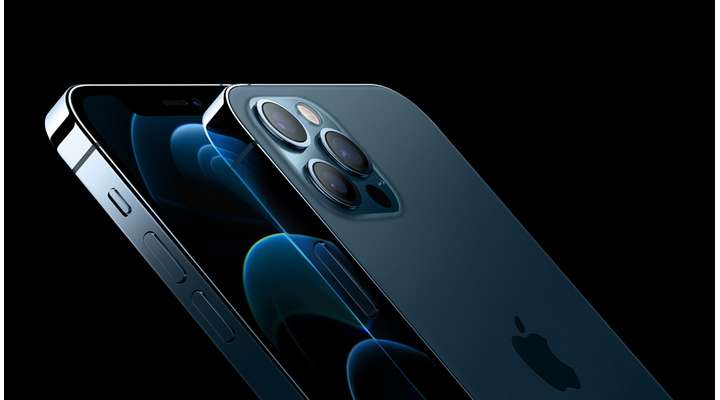 American tech giant Apple has launched the latest iPhone series around the world. The new iPhone 12 will be available in three variants apart from the standard one. These include the iPhone 12 Pro, iPhone 12 Pro Max, and an affordable option, the iPhone 12 mini.

Apple launched the phones at its virtual “Hi, Speed” event which was live-streamed on its official YouTube channel as well as its website. CEO Tim Cook took the centre stage where he announced the latest lineup of the iPhone, as well as the latest HomePod mini.

The iPhone 12 will run on Apple’s latest operating system, the iOS 14. All phones will also have complete 5G support. While the iPhone 12 is still a 6.1-inch device with an OLED Super Retina XDR screen, the iPhone Pro Max will span 6.7 inches. That, as well as the 6.1-inch iPhone Pro, will be equipped with an OLED Super Retina XDR display with 10-bit Colour Depth. The iPhone 12 Mini, on the other hand, gets a 5.4-inch OLED screen. All phones will also carry over the notch from their predecessors, though none have a 120Hz refresh rate. 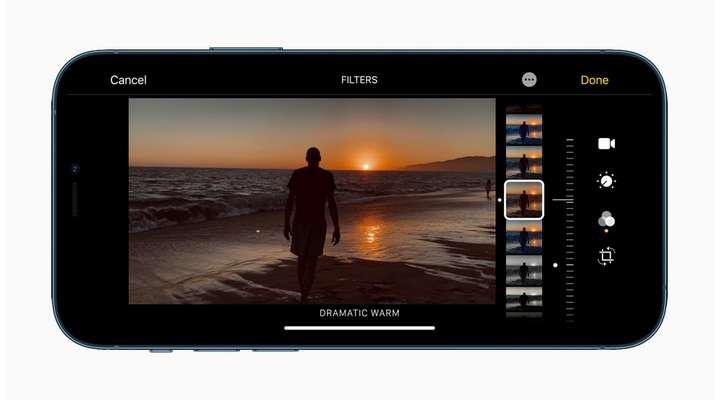 Apple has made the iPhone 12 stronger by giving it a “ceramic shield”. Essentially a stronger protection material for the display screen than conventional materials, the “shield” is claimed to be four times tougher than other smartphone glasses. 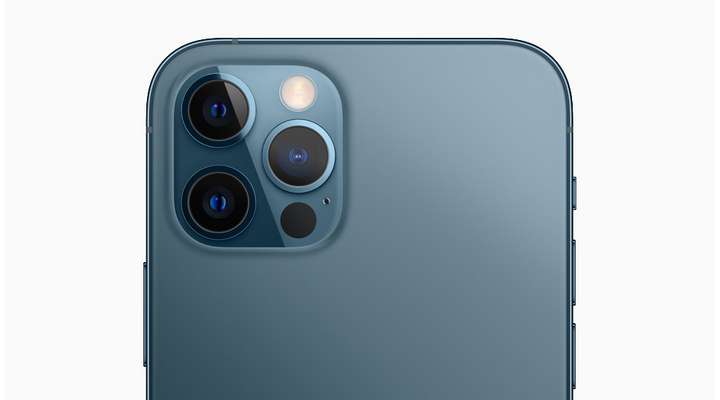 The LiDAR Scanner offers the ability to measure light distance and use pixel depth information of a scene. This technology delivers faster, more realistic AR experiences and improves autofocus by 6x in low-light scenes for more accuracy and reduced capture time in photos and videos. This advanced hardware, combined with the power of the Neural Engine of A14 Bionic, also unlocks Night mode portraits, rendering a beautiful low-light bokeh effect.

The entire series will be powered by Apple’s latest A14 Bionic chip. It is the first chip in the world to be built on the 5nm technology. It gets a hexacore CPU along with a quadcore GPU. Its Neural Engine also now gets 16 cores, increasing its performance by 80 percent, taking it up to 11 trillion operations per second! The iPhones get 4GB RAM and are offered with an option between 64GB, 128GB, and 256GB storage.

Coming to the HomePod, it is integrated with Apple’s latest S5 chip which makes it more of artificial intelligence than a simple smart speaker. Combined with Siri, the HomePod mini offers a chance for users to transform their homes into complete smart homes, quite like living in a Tony Stark mansion! 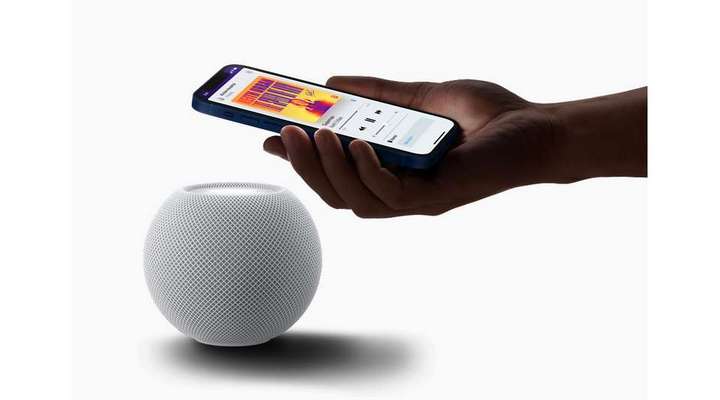 A new Intercom feature offers a quick and easy way for family members to connect with each other at home. One person can send an Intercom message from one HomePod to another — whether in a different room, a specific zone, or multiple rooms throughout the home — and their voice will automatically play on the designated HomePod speaker. Intercom works with iPhone, iPad, Apple Watch, AirPods, and CarPlay, so everyone in the household can get Intercom notifications and send Intercom messages from the backyard or on their way home.