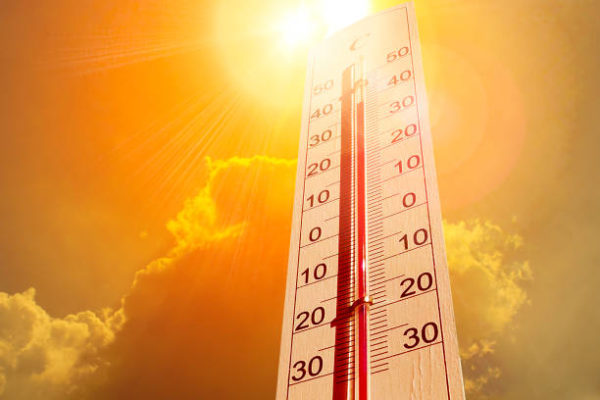 Ahh, AI, then it’s possible. The pace of advancement has rapidly increased after the advent of artificial intelligence. Many tech giants are working with different models to ensure that they bring betterment in that space or domain. Climate disaster has become a burning topic in recent times, considering the way firstly heat waves and then rampant rain came and hit the country. Due to this, there has been a huge loss measured in every front. Every year, you can hear the news that cyclones will hit a specific region or area due to the pressure generated in the Bay of Bengal and the Arabian sea. Though a model has been devised for predicting the cyclones, there’s nothing available for heatwave risks. Thankfully, there’s one now! Microsoft has come up with an artificial intelligence model that can do the same. Through this Exhibit blog, you will get finer information.

It has been a long time since Little Master and cricket legend Sunil Gavaskar has written “Sunny Days.” But now there’s something new with this word Sunny. Microsoft collaborated with Sustainable Environment and Ecological Development Society (SEEDS) to develop a new AI model named Sunny Lives. This model will help to predict heatwave risks that may build in the future in India. It is precisely for urban heatwave zones. It was this model which has helped Indians to estimate the arrival of other natural disasters, including floods and cyclones. The team at Microsoft developed this under their flagship program – Artificial Intelligence for Humanitarian Action.

This AI model is going to take the help of satellite images and thermal maps of a particular area. Apart from this, the model has accumulated a bulk dataset related to specific urban areas, especially the temperature data. Through this dataset and satellite imagery, the code in the model will work out to find the next estimated period when there will be a huge probability for heatwaves in that dwelling settlement. Accordingly, pre-emptive actions can be taken by the nodal authorities and other concerned organizations to reduce its impact.

Potential of this AI Model

As of now, the administration and weather monitoring agencies in India can use it as a pilot project for the urban areas. Later, one can expand it to the rural areas where climate change has posed severe threats. Crop failure has become a major problem these days. Due to this, there will arise issues related to food security. Food security is no less than a boon for many, considering the current population of this country. Hence, if there is a heatwave prediction, farmers can get assistance in growing drought-resistant crops and other essential measures to deter crop failure. Apart from this, a heat wave prediction can help the administration to work on a water conservation strategy.

Admit it or not, but this artificial intelligence model named Sunny Lives is like a blessing that has come to the rescue after seeing the current climate changes in the country. A lot depends on how responsible people will harness and tap it to the fullest to help society.