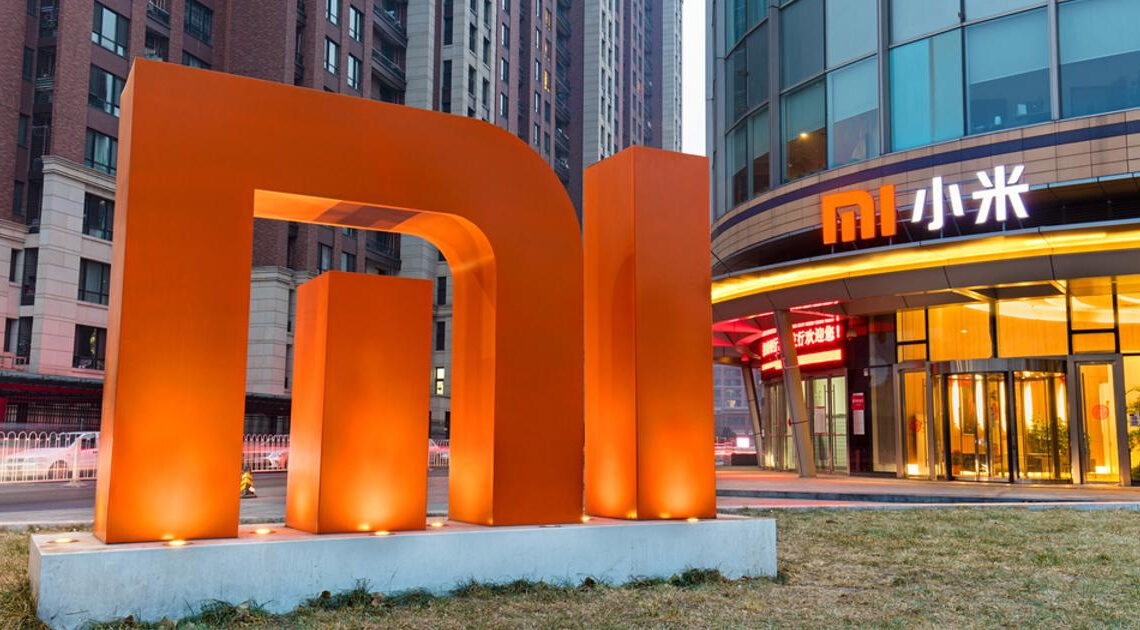 Xiaomi takes over Apple to become the world’s second-biggest smartphone maker. According to Canalys’ most recent data, Xiaomi Corp. witnessed an 83% jump in shipments in the second quarter of 2021.

Xiaomi’s shipments in Latin America witnessed a climb by more than 300 per cent, by 150% in Africa, and 50% in Western Europe. The main reason for this growth is that Xiaomi offers products that cost 40 to 70% cheaper than Samsung and Apple devices. According to Canalys, Xiaomi should focus on increasing its sales of smartphones like the Mi 11 Ultra.

Huawei Technologies Co. was in the league of disrupting the rankings until sanctions cut it off from essential supplies last year. Its withdrawal pushed other Chinese vendors to spend aggressively on new upgrades into the market.

Xiaomi actively launched two flagship devices within the first four months of the year. The company’s Mi 11 Ultra features one of the largest camera sensors to date, pushing it further into the premium pricing range.

“It is now transforming its business model from challenger to incumbent, with initiatives such as channel partner consolidation and more careful management of older stock in the open market. It is still largely skewed toward the mass market, however, and compared with Samsung and Apple, its average selling price is around 40% and 75% cheaper respectively. So a major priority for Xiaomi this year is to grow sales of its high-end devices, such as the Mi 11 Ultra.”

Even so, Xiaomi stole this position; Apple is still in a good position. iPhone 13, which is expected to be introduced this fall, can keep up the robust iPhone 12 sales, like Morgan Stanley and JP Morgan believed. Research conducted by Consumer Intelligence Research Partners showed that iPhone 12 accounted for 63% of the US iPhone sales during the third quarter of 2021.