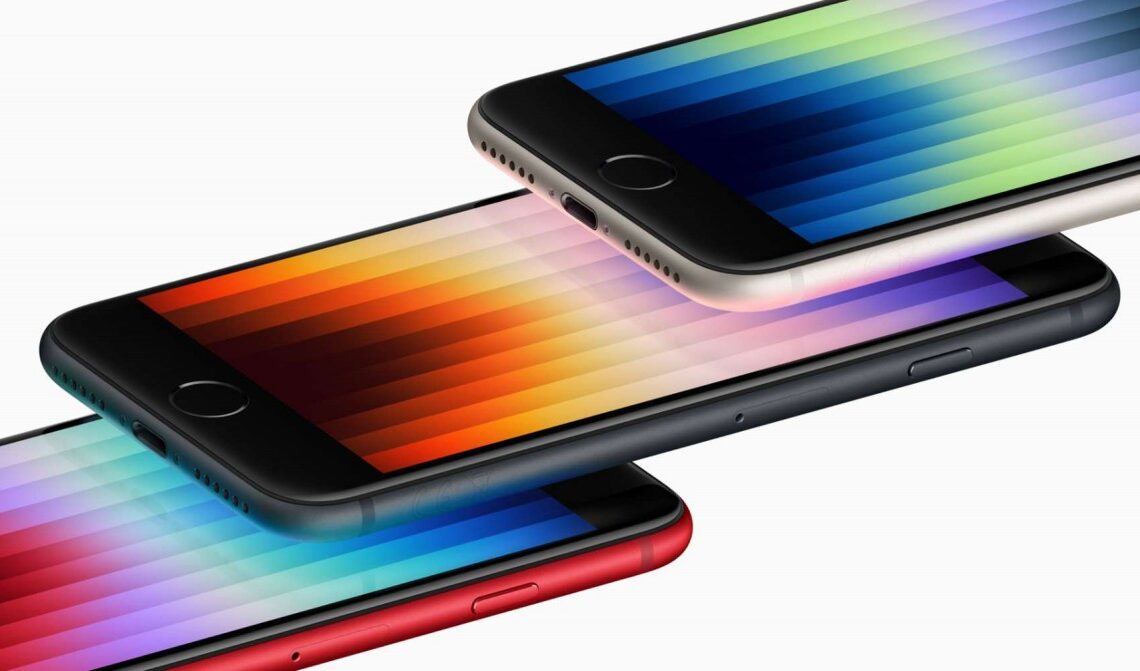 February 2022 was a month of smartphone launches, but sadly Apple didn’t launch anything in the month, which was a little disappointing. However, yesterday, on the occasion of International Women’s Day, Apple unveiled several products, including iPhone SE 3, iPad Air 5, Mac Studio, Apple Studio Display and Apple M1 Ultra chip. Let’s take a look at them one by one. 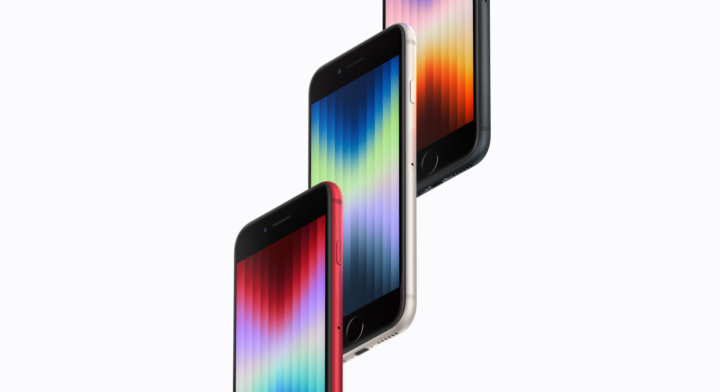 Apple unveiled iPhone SE 3 at the event, which looks the same as the iPhone 6 design but offers much more. The new iPhone SE (2022) runs on an A15 chipset, the same as the iPhone 13 series. The display and storage options remain the same as it was on the previous model – 4.7″ and 64GB, 128GB, and 256GB. The smartphone has an enhanced battery, superstar camera, an incredible water resistance feature, and of course, a home button, which some of us love while some don’t.

The newly launched iPad Air 5 stands firmly between the cheap iPads and expensive iPads. It has Apple’s M1 chipset and optional 5G support with eSIM, but the base model is Wi-Fi-only. The M1 chip allows the iPad Air 5 to match the iPad Pro in performance.

The Air 5 also features the new ultrawide front camera with Center Stage, which automatically pans during video calls. The iPad Air 5 features a 10.9″ Liquid Retina display, landscape stereo speakers, Touch ID, and on the back, it has a 12-MP camera. 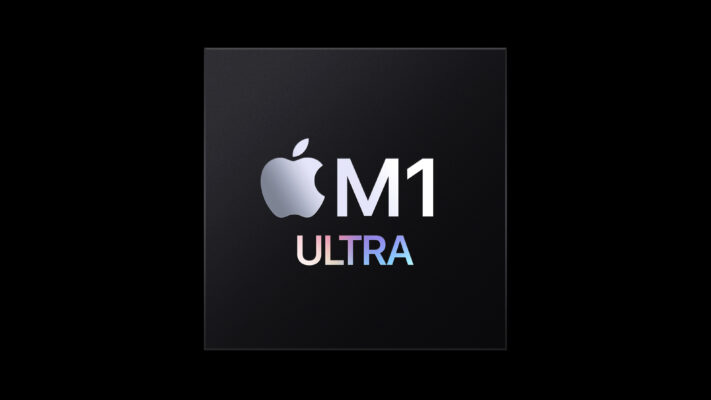 Along with these two, Apple also launched a supercharged Mac mini with an M1 Max chip and a 27-inch studio display with 5K resolution and 600 nits, which also has a 12-MP camera and powerful speaker system. Lastly, Apple announced its most powerful ARM-based custom processor, the Apple M1 Ultra chip, which packs a 20-core CPU, 64-core GPU and 32-core Neural Engine.