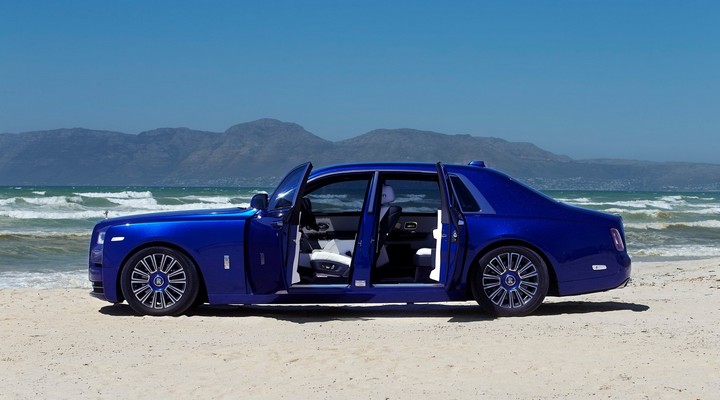 Automobiles have long been a symbol of wealth, with even the simplest of cars being the objects of pride. Over the years, the industry has evolved from limited and niche brands to full-blown luxurious pieces of art. While cars became available to the public and hence lost their exclusivity, car brands rose to make their products even fancier, even better and even costlier.

Luxury cars have always been kept apart from the general category, as a castle separates the king from his people. They have also been called special names– ‘auto di lusso’ in Italy or ‘voiture de luxe’ in France, both meaning luxury cars. The Germans call them Oberklasse which directly means “upper class”.

Many car brands across the world manufacture models across multiple segments. Automobile giants like Volkswagen and General Motors even have plants worldwide. In order to segregate the luxurious cars from the mass-produced models, many car brands often choose to sell their luxuries under a different banner. This has led to Toyota forming Lexus and Nissan forming Infiniti, among others. Even popular brands like Citroen, Ford and Geely have DS, Lincoln and Volvo respectively.

However, car brands have always competed to extend their luxuries to as many segments as possible, creating further division in luxury cars.

These are the car brands that will help you redefine luxury. Each car falling under this segment has not only been manufactured to carry its passengers, it has been made to set standards of luxury and style.