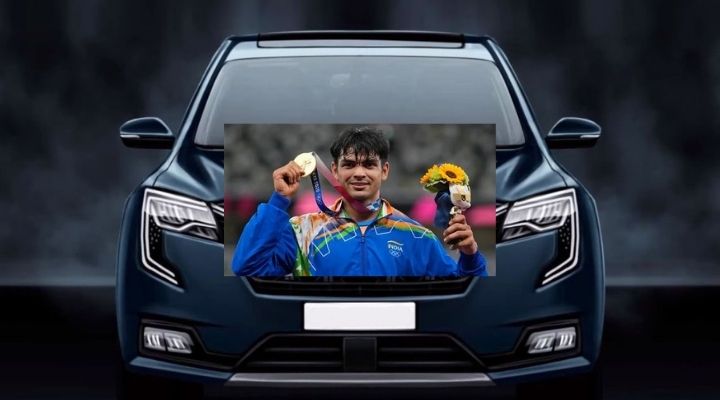 The city of Panipat is known for its battles, and in the modern era, it is referred to as the city of weavers, but now the historic city will be known for its Golden boy Neeraj Chopra, who clinched the gold in the Tokyo Olympics 2020 and became the first Indian to win a gold medal in Athletics. He also became the second Indian individual player to win a gold medal in the history of the Olympics.

The whole country praised and celebrated the javelin thrower Neeraj’s achievement and poured a bunch of prizes for the only Indian gold medalist of the Tokyo Olympics. Mahindra Group chairman Anand Mahindra, who is known for promising and presenting the latest Mahindra cars to young players, again extended a special gesture by offering a yet-to-be-launch Mahindra XUV 700 to Neeraj Chopra.

Previously, Anand Mahindra had presented Mahindra Thar to the six young Indian Cricket players who performed well under pressure and turned the impossible situation into possible. Since then, it has become a ritual where people tag Mr Anand Mahindra in tweets and request him to offer a car to extraordinary young players. Mr Mahindra fulfils most of the requests, and this time, he has promised to gift Mahindra’s upcoming car XUV 700 to Neeraj Chopra. 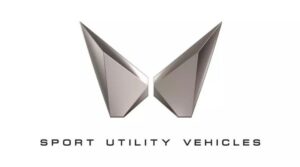 Mahindra XUV 700 is a more powerful version of the current XUV 500, and the leaked images of the car imply it will be the first model to sport Mahindra’s new Twin Peaks logo, designed by Pratap Bose. The car focuses more on technology and gadgets, including flush-fitting door handles, dual-tone alloy wheels, an angular rear end with split-LED tail lamps, AdrenoX infomatics suite with Alexa Auto, panoramic sunroof, and personalized safety alerts.

The XUV700 will be powered by a 2.0-litre turbocharged petrol engine and a 2.2-litre turbocharged diesel engine, paired with manual and automatic transmissions. The petrol engine variant will produce a maximum output of 200 bhp, while the diesel variant will have a maximum output of 185 bhp. The 7-seater car will feature a 6-speed manual and a 6-speed Aisin-derived torque-converter automatic gearbox.

The car company unveiled its logo today, which they will carry forward with upcoming SUV cars. Also, the design team head of Mahindra recently revealed the XUV 700 they are gifting to the Gold medalist Neeraj Chopra is a specially designed car just for the athlete. The upcoming SUV from Mahindra will compete with the current market rivals Hyundai Alcazar, MG Hector Plus, and Tata Safari. The car is expected to be priced around ₹16,00,000 and is slated to unveil on 15th August 2021.