All you need to know about Next.chain - Exhibit Tech
Crypto

All you need to know about Next.chain 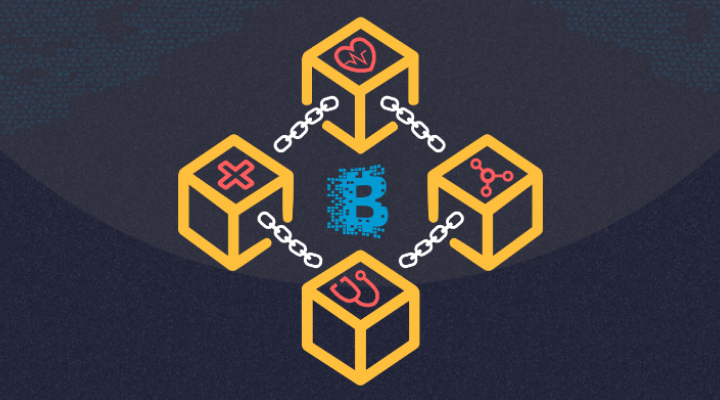 Ethereum has ushered along a new frontier of decentralized financial applications that are fully permissionless, open, and transformative in several aspects.  It has done so, however, on a trial basis and at a significant cost. Ethereum offers a platform for these decentralized applications to also be

constructed on, but it has not been equipped for widespread adoption.

On the Ethereum network, simple transactions can cost up to $10, and communicating with smart contracts can be many times more costly. Though Ethereum’s undeniable popularity has resulted in a

stored, its infrastructure is certainly not equipped for high deployment.

This is where NEXT. chain enters the picture. NEXT.chain is built on the foundations of pioneers like

all their decentralized finance needs.

Next. chain is a powerful instant-transaction blockchain built on top of the Bitcoin core and augmented

with features including tokenization and master node cryptographic protocols.

Smart contracts on the Next. chain allows the user to:

So, what distinguishes NEXT.chain from its competition? The project is based on Bitcoin-core, but it adds several new qualities and functions, such as a Proof of Stake consensus system and a Masternode network, that build on a framework of very well, proven technology. It validates for faster transaction

Also, it enables this to tap into the Bitcoin mining community by offering a merge mining choice, which encourages even community members and developers to get and expand on NEXT. It’d be amplified by

the addition of an API for third-party integration.

We chose the combination of becoming a proof-of-work and proof-of-stake blockchain with master node validators. The Next. chain has been running in the manner since April 2019 and has grown already to 200 master nodes. This enables us to achieve high transaction speeds like a PoS network (which Ethereum 2.0 is aiming to achieve and which we already have). Still, we also keep PoW in place to ensure that miners calculate hashes with strong encryption. Hence there is a lot of scope in next.chain.