Do This Before Google Photos Becomes Paid - Exhibit Tech
How To's

Do This Before Google Photos Becomes Paid 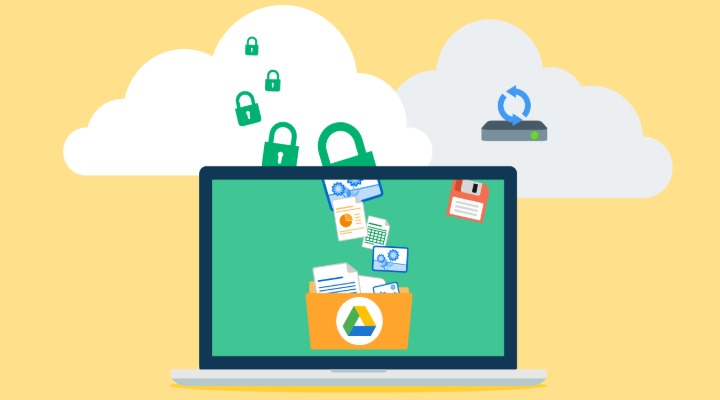 Last year during November, Google announced a modification in its storage policy for Photos and confirmed that it would be ending support for unlimited storage of high-quality images for their users. As per the new policy, the 15GB free storage that comes with every Google account will also include Google Photos, which really annoyed people as it was one of the best features. After 1st June, users will be limited to the 15GB free Google storage that the company allows for all accounts, divided across Photos, Gmail and Drive storage.

Google has also confirmed that future Pixel phones won’t get the same perks as they currently have, where they’re allowed to store unlimited original quality pictures in its Photos app. The current Pixel owners (Pixel 5 and earlier models up to Pixel 2) will be the last to enjoy Google Photo’s best feature.

Now, for those without an eligible Pixel smartphone, you’ve only got a few days left to do the action because after the policy comes into effect, users will be bound to a limit of 15 GB, and if they want additional storage, they have to opt for Google’s subscription-based storage plans that start from Rs 130 per month for 100GB storage or delete some photos for some extra space. Nevertheless, suppose you don’t want to spend extra money on cloud storage. In that case, you should spare the time now to clear unwanted data and upload important images-videos you haven’t put on Google’s cloud before the deadline kicks in. 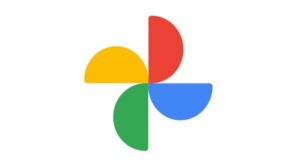 Cloud storage doesn’t just appear out of the clouds, and free backups are costing big to Google as the more data people store on Google Photos, the more hard drives worth millions of dollars shoot in the Google backup storage system. Along with hard drives, the company has to make the payment to keep the data safe and secure in storage buildings which also costs tons of electricity charges and wages of workers.

According to Google, there are more than four trillion photos in its cloud storage and over 1 billion users backup their 28 billion photos and videos to Google Photos each week. An authorised Google person also said that 80% of users would not hit the primary 15 GB storage mark in the next ten years after the policy comes on board.

How to clear up unwanted data?

You must have cared about cleaning your surroundings during the pandemic, but now, you have to apply the same as it’s time to clean your digital room and to do that, you will need the Google One app. In the app, open the storage tab, and you will be able to see how much of your free 15GB storage is utilised across your Gmail, Google Drive files and Google Photos data.

If you want to clear up unwanted data, tap on the ‘Free up account storage’ button, and you’ll see all the usage details, including draft-discarded emails, emails with large attachments, and unsupported file types on Google Drive and more. Take a fresh look at your Google Photos library and remove all unwanted, duplicate and blurred images. You can either select the categories you want to get rid of or select each item manually, whichever is suitable for you.

How to use most of the Google Photos app before 1st June? 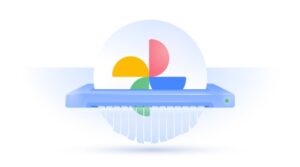 Now that you’ve cleared all the unwanted data, it’s time to back up the rest and upload the new high-quality images. You can add as many high-quality photos as you want to Google Photos before 1st June as it won’t impact your Google account storage. If you haven’t converted your original quality images to high quality, it’s time to do the same to ensure it is not counted in your 15GB free storage.

In case if you’ve too much data and use a phone with ample internal storage capacity (256GB or 512 GB), then download all the data on your phone before the deadline. After finishing the download process, create a new Gmail account, just for the photos and upload all the data, pictures, and videos folder-wise to the newly created account’s Google Photos. By following this process, you don’t have to worry about running out of storage due to Gmail and Google Drive files, as it’s null already. Apple iPhone users can move their data to iCloud with a 75 per month plan, which offers 50GB storage.

DigiBoxx, India’s very own cloud storage platform, offers 20GB of free cloud storage. The free plan supports Gmail integration and unlimited external collaborations, along with end-to-encryption. DigiBoxx is offering 100GB of cloud storage space per month for just Rs 30, which is pocket friendly for everyone.

Along with Digiboxx, there are several other storage providers available in the Indian app market, including Microsoft OneDrive, Degoo, and yet to be launched Amazon Photos, but all of them are offering a limited storage space, which is even shorter than Google Photos. Then why not use our very own and trustworthy Google Photos instead of others.