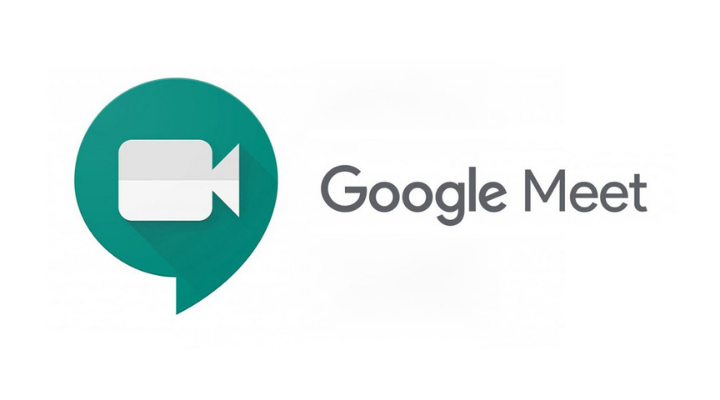 Google hasn’t said anything officially about Microsoft’s Windows Platform or specifically about the Microsoft store, but it’s obvious the search engine giant is not a big fan of Microsoft’s services, and that’s the precise reason Google is moving to web-based applications through its PWA initiative. The PWA initiative allows users to install YouTube, Google Maps, and many more Google apps smoothly on their desktops straight from the web browser.

Web-based apps deliver a faster web experience when compared to standard apps. The recent entry in this squad is Google’s standalone web app for its video calling platform Google Meet. Previously, to start a meeting on Google Meet, users have to type out the URL or have to visit Gmail, but with the arrival of Progressive Web Application (PWA), now they only have to download the app once on their laptop, and that’s the end of regular hustle.

The Google Meet PWA app will take users to the same landing page they used to visit earlier, but with a blue app bar up top rather than a regular tab strip. It would function just the same as Google Meet and will have the equivalent features. The web-based apps are available on Windows, macOS, Chrome OS, and Linux and will automatically update when the browser updates itself.

How to install Google Meet Progressive Web App on your laptops?

Users who wish to install the Google Meet web app can use a similar set of steps on other browsers like Apple Safari and Microsoft Edge. Google Meet offers up to 24 hours of calling for one-on-one calls and up to 60 minutes of calling for group calls with three or more participants, where users will get a notification after 55 minutes that the call is about to end. The PWA app is free to use for all Workspace customers and personal Google account holders.