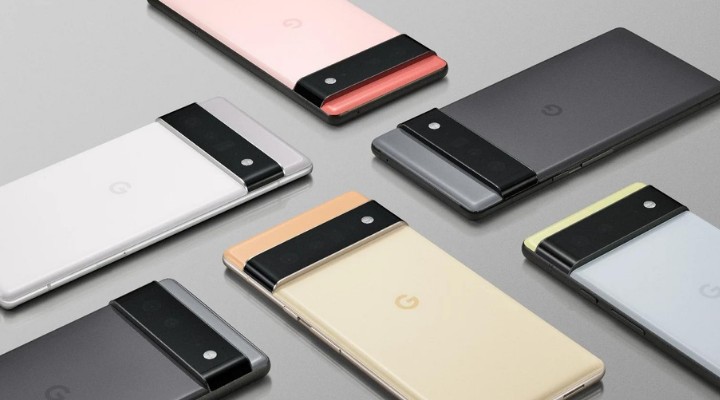 The yet to debut Tensor SoC is custom-designed and features artificial intelligence (AI) along with more robust machine learning (ML) capabilities for better integration, which is completely new for the Pixel phones. The newly designed SoC by Google will make the upcoming Pixel 6 lineup the fastest, smartest and most secure Pixel phone yet.

Google Pixel 6 and Pixel 6 Pro features an all-new aggressive design, and after a very long period, the company has come up with a fresh design. There’s a band on the back of the Pixel 6 lineup phones, which adds more decency to the lineup. The camera bump gets a shiny treatment in both smartphones, and the display is somewhat curved along the edges.

The new design, custom made SoC and pre-installed Android 12, will help Google Pixel 6 lineup in showcasing what they are capable of. The pricing of the Pixel 6 lineup is not revealed yet but we can expect them to be priced between 45,000 to 55,000. The Pixel 6 smartphones will be launched later this year in at least eight countries, including India.