OnePlus is all geared up to launch OnePlus 10 Pro globally 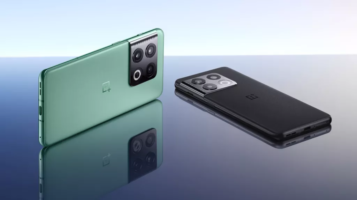 The OnePlus 10 Pro is probably the first smartphone with multiple releases. The latest smartphone from the Chinese smartphone manufacturer debuted in China in January, and later on, it was re-launched at MWC 2022 in February.

The flagship smartphone was not released altogether in large part of the world, which created additional hype for the smartphone. Now, all of a sudden, the company decided to launch the OnePlus 10 Pro globally on 31st March.

The launch of the phone will be live-streamed on significant platforms, including the official YouTube channel and official Twitter account of OnePlus. The smartphone will be available for pre-order on OnePlus and Amazon websites from 31st March.

The smartphone has a 6.7″ 1440p display with a 120Hz refresh rate and is powered by Qualcomm’s flagship Snapdragon 8 Gen 1 processor. It comes with a 5000mAh battery which offers 80W wired fast charging and 50W wireless charging. 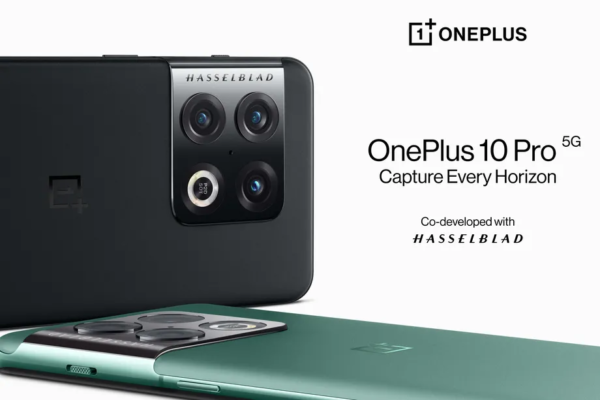 The OnePlus 10 Pro has a triple camera setup which consists of a 48-MP primary lens, 50-MP ultra-wide lens and 8-MP telephoto lens. The phone boasts a 32-MP selfie camera, and it also has a new RAW mode which allows you to click RAW photos. 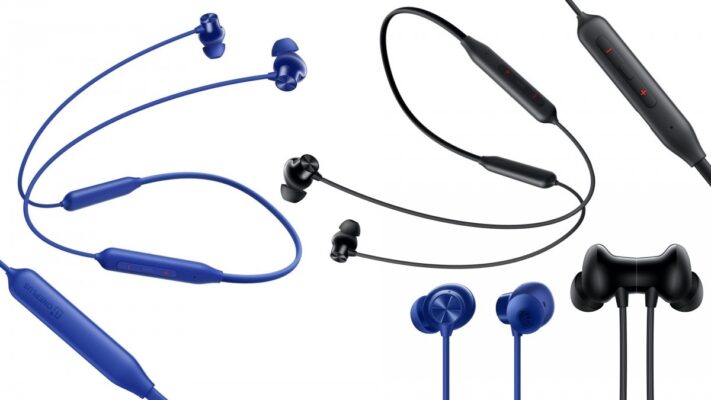 Along with the smartphone, the company is all set to launch the bullets wireless Z2, a successor of OnePlus Bullets Wireless Z, at its upcoming event. Additionally, the company confirmed its flagship 10 series would consist of just one phone – OnePlus 10 Pro, which clearly indicates that the OnePlus 10 will not be there.