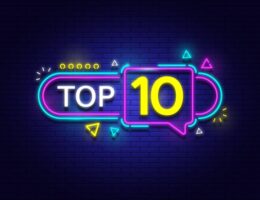 Rudra – The Edge of Darkness:

Ajay Devgn, Esha Deol, and Raashi Khanna starrer released on March 4 on Disney+ Hotstar. In and as Rudra, Ajay plays the role of a police officer hunting highly intelligent criminals, making it a psychological thriller to watch. 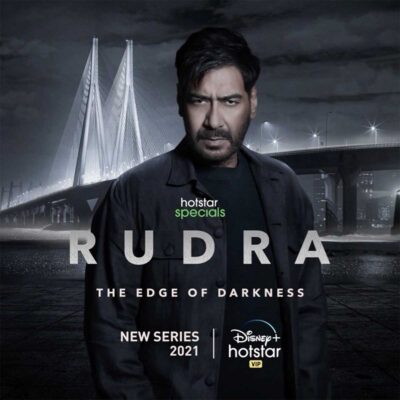 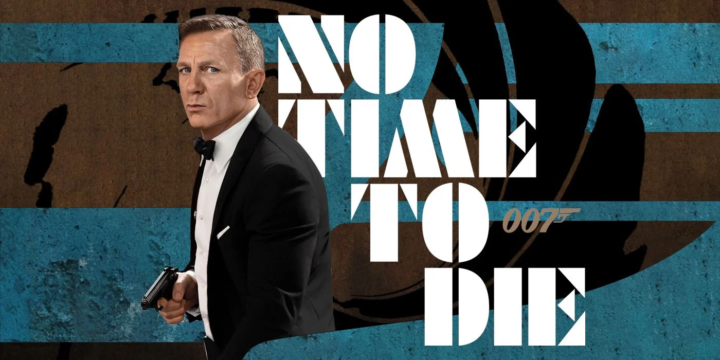 Netflix Original series starring Ryan Reynolds in the lead and Jennifer Garner, Mark Ruffalo, and Walker Scobell. The story revolves around a man who time travels to his past to take help from his younger self. The show went live on March 11. 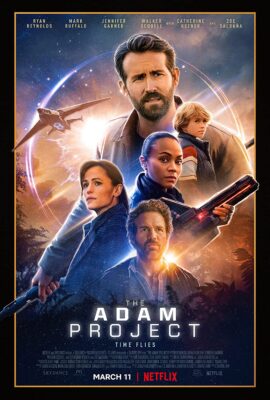 Vidya Balan and Shefali Shah starrer is releasing on March 18 on Amazon Prime Video. The story revolves around a celebrated journalist, her cook, and their conflict. Also starring Manav Kaul and Iqbal Khan. 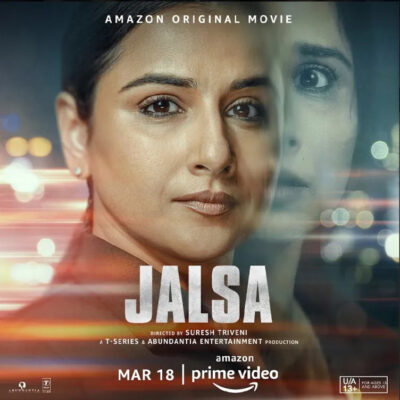 Story of two brothers who live contrasting lives unless a tragic accident creates a rift and changes their destinies. The show stars Jaideep Ahlawat and Zeeshan Ayyub in the lead roles, releasing on March 18 on Zee5. 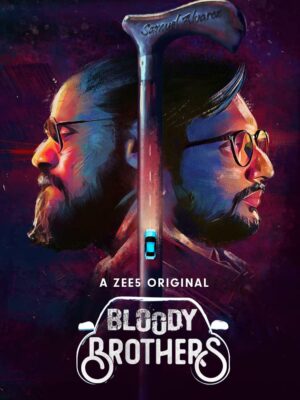 Marvel’s mini-series revolves around Marc Spector, a former boxer who gets involved in mysteries connected to Egyptian Gods. Played by Oscar Isaac, the show is all set to release on March 30 on Disney+ Hotstar. 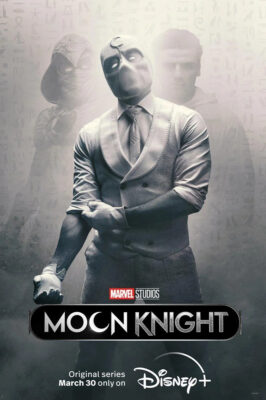 After a successful season 1, the show is back with yet another season 2 revolving around Lord Anthony Bridgerton, the eldest Bridgerton sibling and Viscount on a journey to find love. Releasing on March 25 on Netflix. 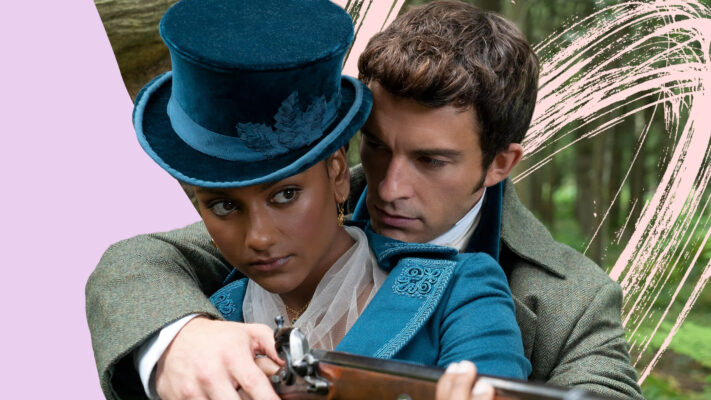 Andy Oliver and Laura Oliver are stuck in a series of events when mother’s dark past comes into the limelight. Making it a thriller watch, the show was released on March 4 on Netflix. 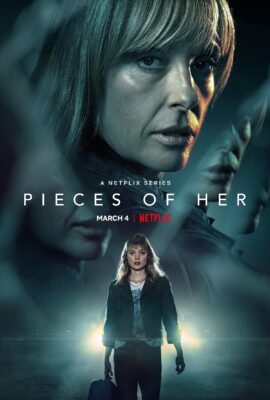 The show is back with its season 2 is crime drama inspired by real-life incidents. Released on March 4 on SonyLIV stars Ram Kapoor, Harsh Chhaya, Dibyendu Bhattacharya, Nandish Sandhu, Ankur Rathee, and Surya Sharma. 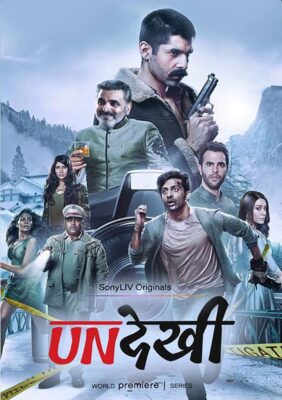 The show’s storyline revolves around family drama. The unresolved conflicts and emotional baggage from the past returns, taking them on the road to emotional and spiritual cleansing. Sullivan stars Ayesha Raza, Plabita Borthakur Vivaan Shah, and Shiv Pandit, released on March 4 on Zee5. 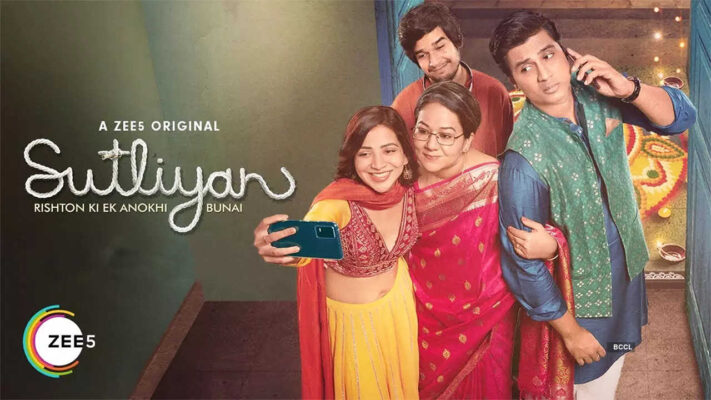